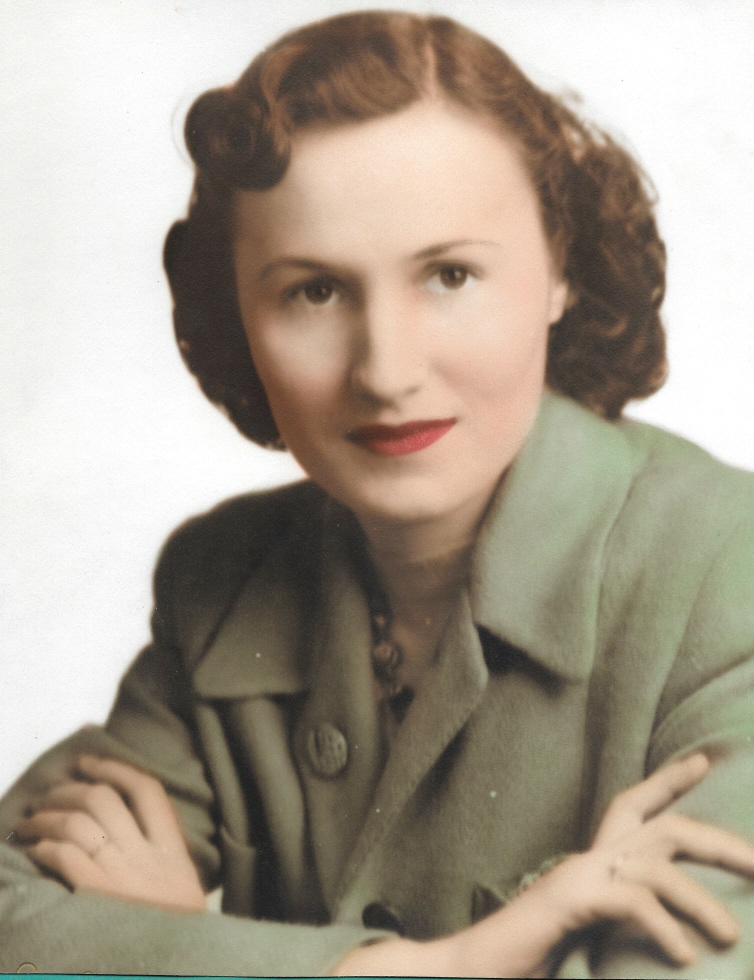 Adeline T. Eley, 97, of Ocean Township, Monmouth County passed away on Wednesday February 1. She was born in Brooklyn, NY and lived in Jersey City, Bayonne, Holmdel and Ocean, NJ. She was a graduate of Drake’s School of Business and known by her nickname of Lyn, she worked as an executive secretary for the Ford Motor Company in Bayonne, for King Mercury in Jersey City and for Circle Chevrolet in Red Bank. She was a devoted wife, mother and grandmother and enjoyed cooking, baking and being a world traveler. She enjoyed bowling with several local clubs. She was an avid golfer and a member of the Bel-Air Babes Golf Club. She was recognized as a 70 year faithful member of the Grand Chapter of the Order of Eastern Star. She is predeceased by her beloved husband, Edward F. Eley; her parents, Clotilda and George Tomasini; her sisters, Anna Nelnast and Mollie Allen; and her brother George Tomasini. She is survived by her daughter and son-in-law, Leslie and Robert Stewart of Ocean; her three grandchildren and their spouses, Sara and Steve Schumann of Chicago, IL, Kristian and David Carney of Allendale, NJ, and Robert and Dawn Stewart of Park Ridge, NJ; and nine great grandchildren. She is also survived by her brother Wallace Tomasini of Iowa and several dear nieces and nephews. Visitation will be held on Tuesday, February 7 at 10:00 am until the service begins at noon at the Holmdel Funeral Home, 26 South Holmdel Road, Holmdel. Burial is to follow at the Holmdel Cemetery, 900 Holmdel Road, Holmdel. In lieu of flowers, donations may be made to St. Jude Children’s Research Hospital, 501 St. Jude Place, Memphis, TN 38105, www.stjude.org. For messages of condolence, please visit Mrs. Eley’s Book of Memories at www.holmdelfuneralhome.com.

To leave a condolence, you can first sign into Facebook or fill out the below form with your name and email. [fbl_login_button redirect="https://wbhfh.com/obituary/adeline-t-eley/?modal=light-candle" hide_if_logged="" size="medium" type="login_with" show_face="true"]
×