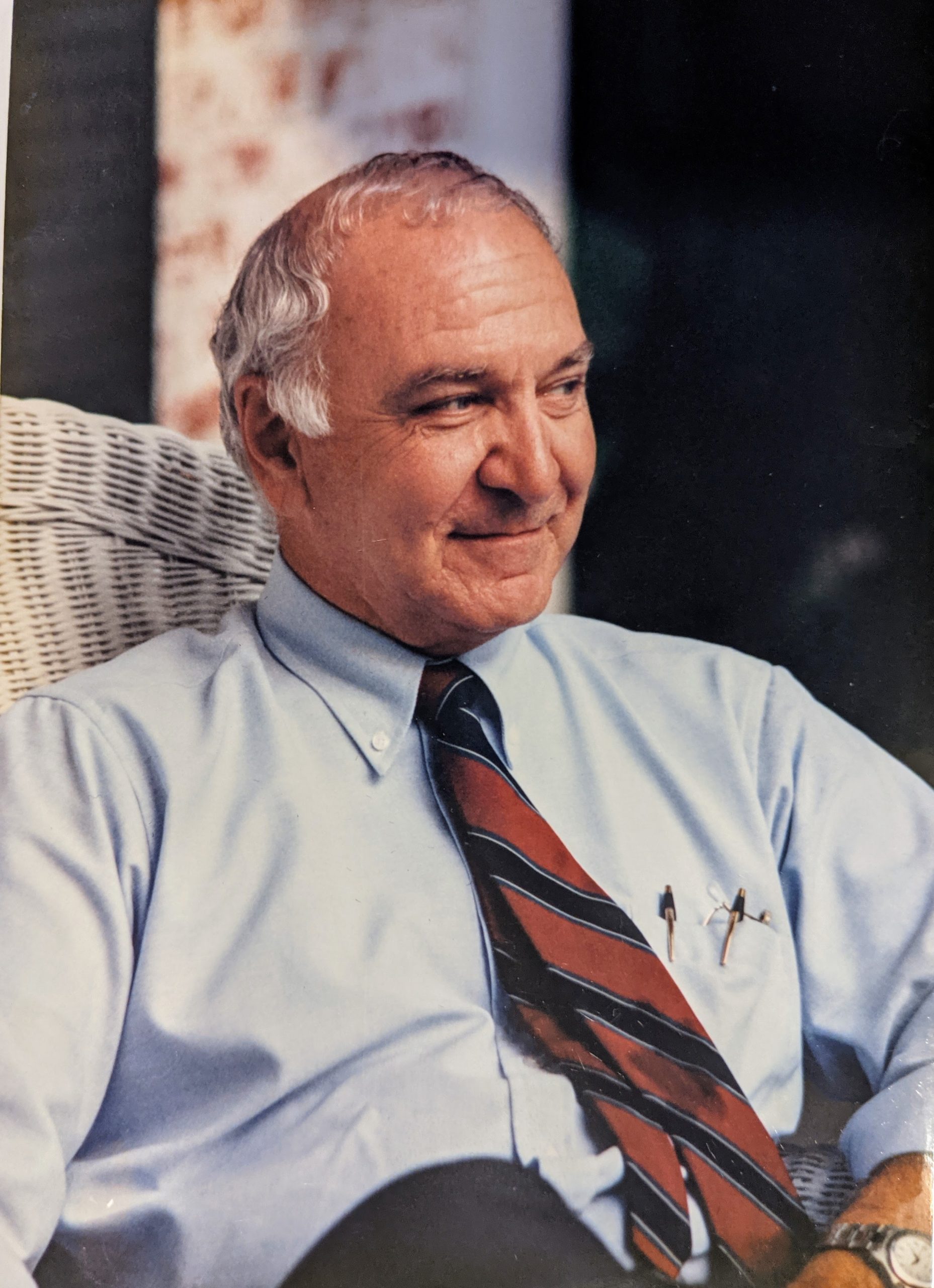 “This is what God asks of you, only this, to act justly, to love tenderly and to walk humbly with your God” Micah 6:8

Al was born in Newark, NJ to the loving family of the late Lena and Alfonse Santaniello, Sr., and the late Anne Travis and late Lawrence Santaniello. After graduating Stevens Institute of Technology, Hoboken, with an engineering degree, Al continued from the ROTC program to serve as a Captain in the United States Air Force. His passions for aeronautics, sailing and skiing brought him much joy throughout his life. Professionally, Al was the owner of Santaniello Electric, Newark, for 57 years. Projects at airports, his main expertise, reflected his knowledge of and respect for aviation. A competitive sailor, Al instilled his love of sailing and the ocean to all of his family.

He is survived by his loving wife, Arlene, and four adored children: Laura (Michael Koss) of Los Angeles, CA, Adam Santaniello of Berkeley, CA, Jill Santaniello of Middletown and Todd Santaniello of San Francisco, CA. Papa had much pride in Jill’s boys Alex, Adam and Gregory Thoms. He was also a beloved uncle to his Travis and Santaniello nieces and nephews. Al took great pleasure in his summers as a member of the Monmouth Beach Bath and Tennis Club for 50 years, and enjoyed his many friends and neighbors from Rumson, Holmdel, Red Bank and Manchester, VT.

May his memory be a blessing.

A mass of Christian burial will be held Wednesday, December 1st at 10:30 am at the Church of St. Catharine, 108 Middletown Road, Holmdel. Burial will be private. Donations in Al’s memory may be made to Operation Smile; www.operationsmile.org or the Monmouth County VNA; www.vnahg.org.

To leave a condolence, you can first sign into Facebook or fill out the below form with your name and email. [fbl_login_button redirect="https://wbhfh.com/obituary/alfonse-santaniello-jr/?modal=light-candle" hide_if_logged="" size="medium" type="login_with" show_face="true"]
×