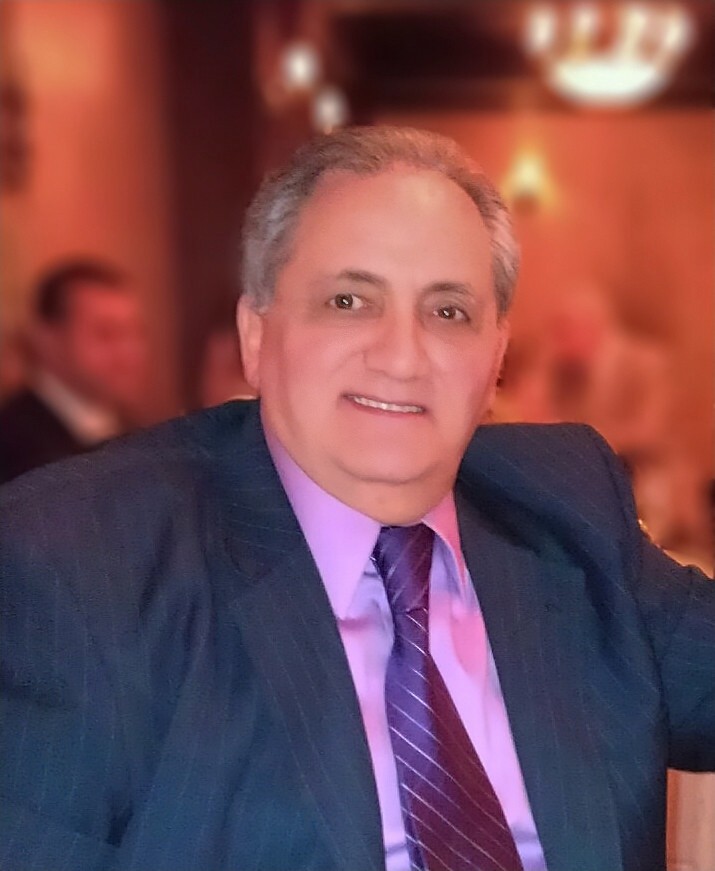 Alfonso Gennaro Silvestri, 73, West Long Branch, passed away unexpectedly in his home on September 1, 2019 with his wife and daughter by his side.

He was born to the late Ciro Silvestri and the late Maria Marzano Silvestri in Naples, Italy. Alfonso arrived in Little Italy, New York City at the age of twelve where he attended school until he married, Antonette Lisanti Silvestri, in 1973 and moved to Oakhurst, New Jersey. Alfonso followed his father's footsteps and became a successful restaurateur owning restaurants in New Jersey and Manhattan on Mulberry Street. He enjoyed playing with his beloved dog, Dash, watching international soccer games, cooking and winning poker tournaments. He could play any instrument, including the piano, and especially loved playing the guitar. He was simply happy indulging in a delicious slice of Sicilian pizza followed by a strong cup of coffee. Alfonso had a beautiful voice, he came from a musical family, and his passion was singing everywhere he went. His talent lead him into an early career preforming at various venues in New York City, including the Diplomat Hotel, backed by a full orchestra. A voice loved by all, frequently accepting requests to sing at weddings for family and friends. The biggest joy of his life was spending time with his adored daughter, Anna Maria. His larger than life presence will be greatly missed. He was one of a kind.

To leave a condolence, you can first sign into Facebook or fill out the below form with your name and email. [fbl_login_button redirect="https://wbhfh.com/obituary/alfonso-gennaro-silvestri/?modal=light-candle" hide_if_logged="" size="medium" type="login_with" show_face="true"]
×