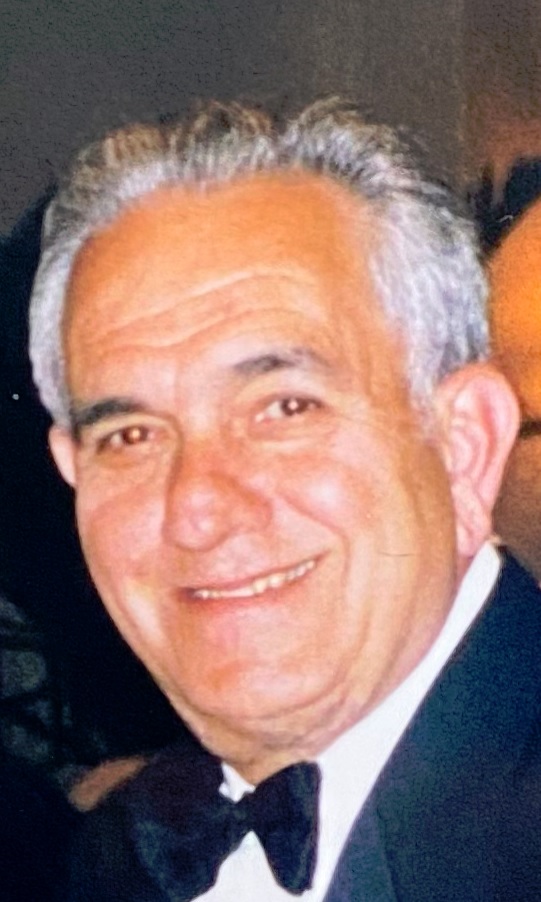 He was born and raised in the Iron Bound section of Newark and graduated from East Side High School. He served in the United States Army during the Korean War, after which he then married his wife Lorraine, in 1954. They resided in Newark, where they started their family, until 1993, when they moved to Monmouth County.

Alfred was a watchmaker and a jeweler and had worked for many years for Newark Jeweler’s. He was able to fix anything from a dish washer to a car engine. He had a tool for any job. His frequent line was “any job is easy with the right tool.” His favorite store was Home Depot. He would take his grandchildren there on Saturday mornings for the kid’s workshops.

He loved his Friday night card games with the boys in Roselle Park . He was happiest when spending time with his family. He would always enjoy a bowl of pasta, and his favorite was celebrating Christmas Eve with the seven fishes, but most importantly because it was held at his sister’s house. He enjoyed watching the NY Giants, the black and white cowboy movies, and the Opera Carmen, as well as listening to Pavarotti and Frank Sinatra.

He was a communicant of St. Michael’s RC Church, Long Branch.

Surviving is his wife of 66 years, Lorraine DeTulio; their children, Anthony DeTulio, MD and his wife Robin, Mark DeTulio and his wife Suzette; 3 grandchildren and their spouses, John and Shannon, Anthony and Meaghan and Tiffany and Eric; 6 great grandchildren, Chase, Troy, Alanna, Rocco, Lorenzo and Easton.

To share a favorite memory or send a message of condolence please visit Mr. Alfred DeTulio’s page of tributes at www.holmdelfuneralhome.com.

To leave a condolence, you can first sign into Facebook or fill out the below form with your name and email. [fbl_login_button redirect="https://wbhfh.com/obituary/alfred-detulio/?modal=light-candle" hide_if_logged="" size="medium" type="login_with" show_face="true"]
×