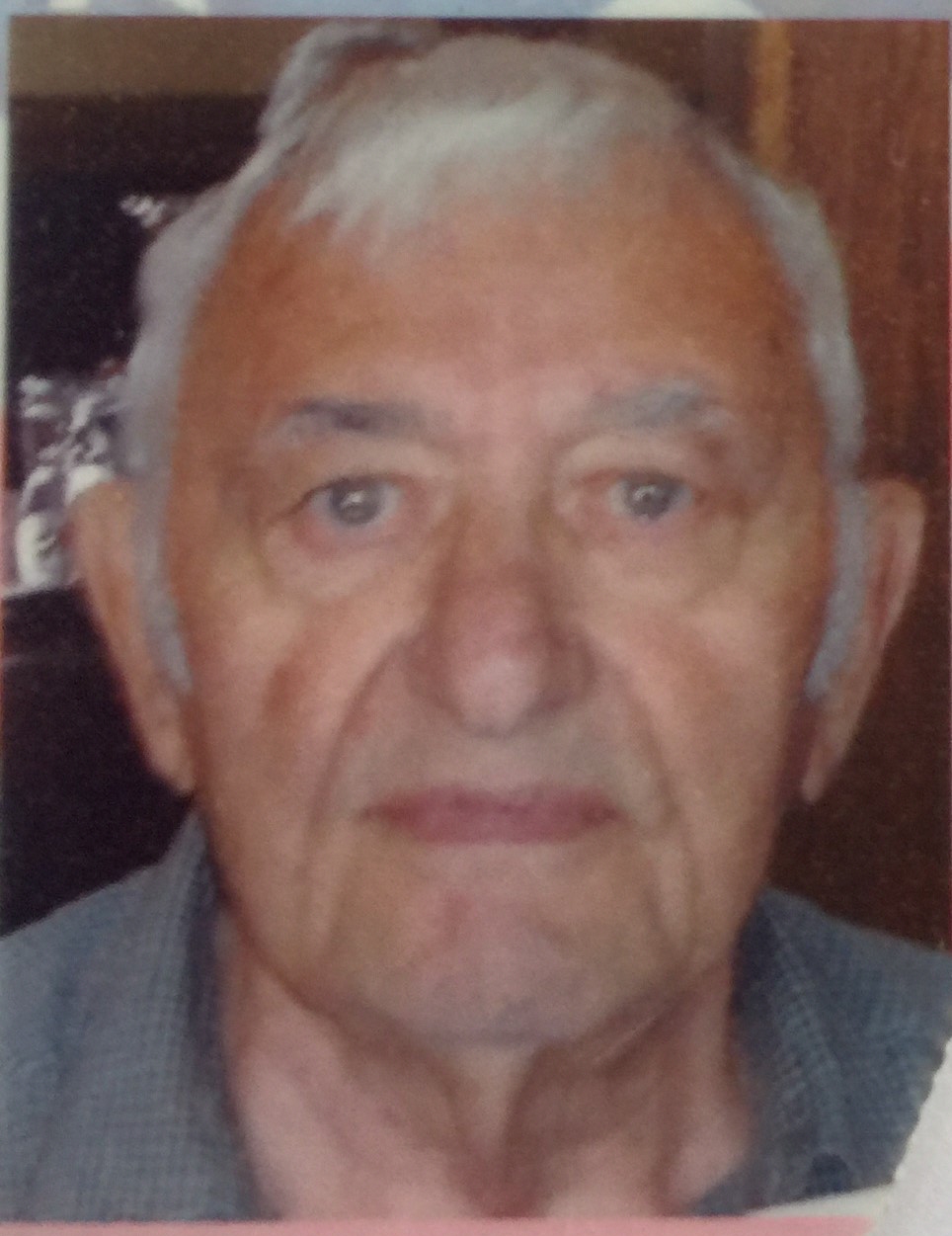 He was born in Acqua Viva della Fonte, Bari Italy, on Sept. 23, 1920, before relocating to the United States as a young child. He served in the U.S. Army during WWII as a combat medic in five battle campaigns: Normandy (including Utah Beach in the Third Wave), Northern France, Ardennes, Rhineland and Central Europe for which he wore a Silver Service Star. He also served in the Ordnance division at the end of his tour. He served in the following Armies: 3rd, 1st, 7th and 9th with the 97th Evacuation Field Hospital and 3422 Ordnance and 143rd Infantry, 36th Division. He spent thirteen months in the States for medical and desert training and six months training in England for the Utah Beach landing. He spent 18 months in France, Belgium, Holland, Luxembourg and Germany.

He met his wife of 71 years, Erina Gaiotti, in Malmedy, Belgium, where they married in 1945. After the war ended, she joined him in the U.S. in 1946. They settled and remained in NJ and have lived for many years in Fords, Holmdel and Neptune.

After the war, Fred became a master mechanic working for the AutoCar Co. but then started a stevedore business, Alert Service INC in 1955. Many years later, he became proprietor of Balestra Sales & Service, which he retired from at age 90. Fred was also a long time parishioner of St. Catharine’s church in Holmdel, a member and chaplain of the Holmdel VFW and an active member of the Veterans of the Battle of the Bulge. He was a beloved husband, father, and grandfather and will be dearly missed.

Survivng is his wife, Erina Balestracci; his daughters, Diana Hanas, No. Brunswick, Patricia DeTrolio and her husband Felix, Keyport, Annette Balestracci, Long Branch, Theresa Woerner and her husband Wayne, Keyport, Rosanne Johnson and her husband Kevin, Perth Amboy; and his granddaughters, Gabrielle and Claudia Woerner. Also survived by his sisters, Grace Luberti and Teresa Cioppettini of Florida and Annie Amodio of New York.

To leave a condolence, you can first sign into Facebook or fill out the below form with your name and email. [fbl_login_button redirect="https://wbhfh.com/obituary/alfred-griff-balestracci/?modal=light-candle" hide_if_logged="" size="medium" type="login_with" show_face="true"]
×