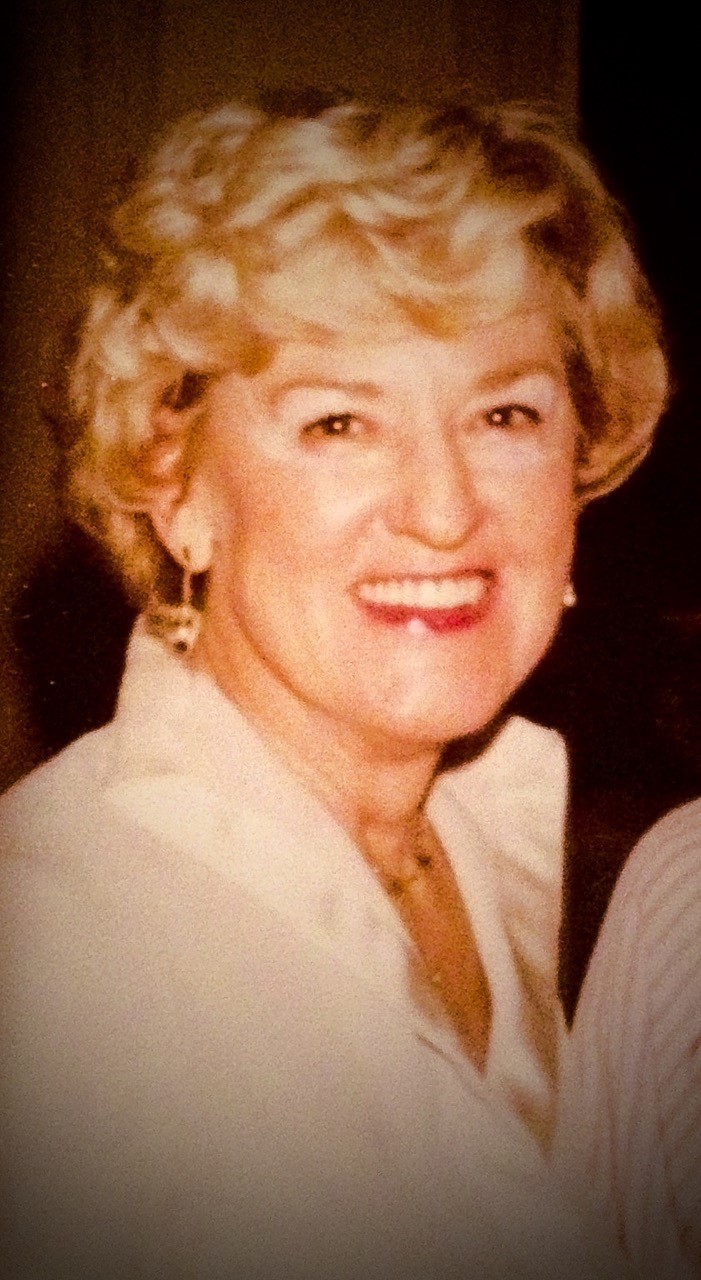 Alice E. Esposito, 92, passed away peacefully at the Atria Tinton Falls on Monday, March 16th. She was born in Eatontown and grew up in Long Branch where she graduated from Long Branch High School in 1945. She lived and raised her family in West Long Branch for 38 years, moving to Ocean Township in 1998.

Alice loved active sports; especially golf and bowling in which she won many awards as a member of the Fort Monmouth Women’s Club for many years. She was also an avid Duplicate and Party Bridge player. She was president of the PTA in West Long Branch and active in the school system. Alice had a passion for music and singing, and frequently entertained her fellow residents and the caregivers at the Atria Life Guidance with her lovely voice.

Alice was the beloved wife of Samuel Esposito to whom she was married for 68 years. Together they enjoyed traveling, dining, golf and spending time with their family. She was a devoted mother and grandmother who was always there to support any activities or endeavors.

She is survived by her husband, Samuel Esposito, their two daughters, Barbara Paskin and Christine Ratty, and 4 grandchildren; Ryan and Carrie Paskin, Jaclyn Paskin, Andrea and Dillon Durando, and Ian Ratty.

At this time, due to the current national health concerns, the funeral service and burial will be private. A memorial service will be held at a later date. In lieu of flowers, memorial donations can be made to the Alzheimer’s Association or to the Juvenile Diabetes Research Foundation.

To leave a condolence, you can first sign into Facebook or fill out the below form with your name and email. [fbl_login_button redirect="https://wbhfh.com/obituary/alice-e-esposito/?modal=light-candle" hide_if_logged="" size="medium" type="login_with" show_face="true"]
×