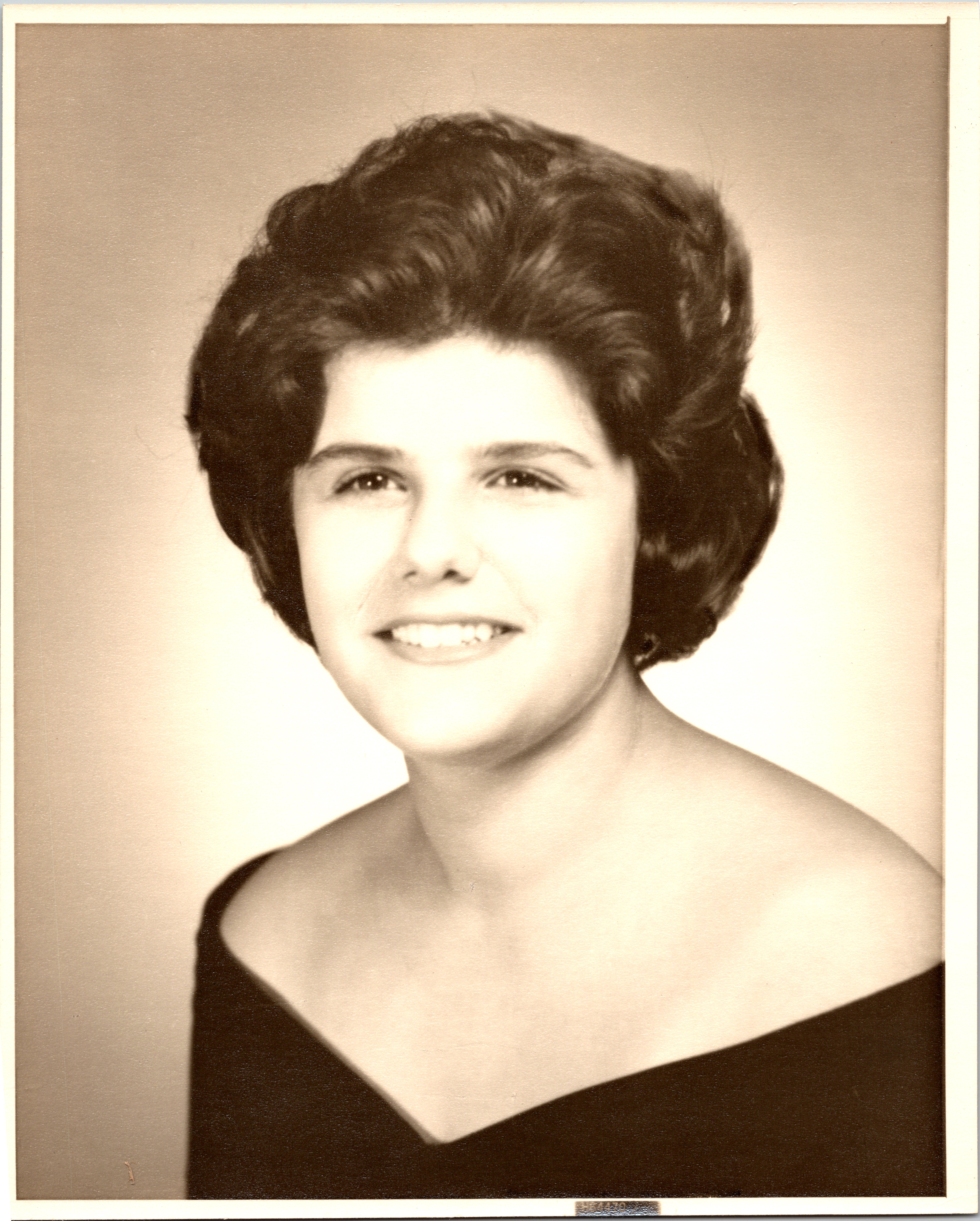 Amy was born in Long Branch and resided there until she moved to Oceanport in the early 1970’s. She graduated from Our Lady Star of the Sea Grammar School and Long Branch High School in 1962. She received her medical certificates in New York City.

She worked as a medical assistant and later an office manager for Dr. Richard Daniels for many years and later for Dr. Steven Daniels. She was also employed as an x-ray tech for University Radiology, a phlebotomist for MMC and then retired from Blue Cross and Blue Shield as a claims agent.

Amy was a member of Oceanport Seniors, CERT Team member of Oceanport OEM, and a Dame with the Order of Noble Companions of the Swan titled Baroness Amelia of Tobna, and a Sister in the New Order of St. Francis Christ Catholic Church International. She enjoyed crafting angels, Chinese art, attending craft bazaars, shopping at Macy’s, cross country road trips and cruises. She will always be remembered for her love of cooking, especially her elaborate holiday meals. Mostly she enjoyed spending time with family.

She was predeceased by her parents Felix and Lucy (Bevalaqua). She is survived by her husband Richard, and his children Bernadette Ann Saliski of Aurora, MN and Mary ( Brian) Hopkins of Aurora, MN; her brother, Joseph and Paula Lombardo Oceanport, and nieces and nephews Felicia and Kerin Slattery and Joseph and Heather Lombardo and great-nieces and nephew James, Samantha, Josie and Julie. Also Richards’ grandchildren Shannon, Shawn, Sarah, Seth, Cathryn Judith, and a great grandchild Aiden.

Visitation Tuesday June 15, 4-8pm at the Woolley-Boglioli Funeral Home 10 Morrell St. Long Branch, with services at 7:30 pm. In lieu of customary remembrances, the family requests memorial donations in her name be made to Oceanport Volunteer First Aid and Rescue Squad. www.oceanportfirstaid.org.

To leave a condolence, you can first sign into Facebook or fill out the below form with your name and email. [fbl_login_button redirect="https://wbhfh.com/obituary/amelia-amy-n-lombardosaliski/?modal=light-candle" hide_if_logged="" size="medium" type="login_with" show_face="true"]
×