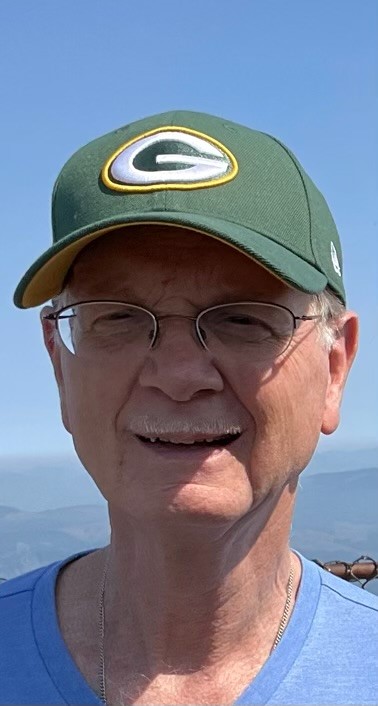 Andrew L. Saporito, 71 of Little Silver died at his home on Sunday, February 13th after a long illness.

He was born in Orange, NJ on May 15th, 1950. He was a 1968 graduate of West Orange High School and a 1972 graduate of Upsala College, East Orange. Following graduation, Andrew pursued a medical degree at the University of Autonoma in Guadalajara, Mexico graduating in 1976. He continued his medical training and residency at United Hospital of Newark in Internal Medicine.

Following graduation from medical school, he was employed as a track physician at Monmouth Park Racetrack for several years. He then opened a private practice in Sea Girt, NJ before joining the Veteran’s Administration Hospital in East Orange, NJ, as a staff physician. In 2005, he transferred to the Veteran’s Administration Hospital in Salem, Oregon, retiring in 2010. Following retirement, he returned to New Jersey to be closer to his family.

Dr. Saporito was an avid fan of the Green Bay Packers. He was a member of the Grace Fellowship Church, Middletown. He enjoyed reading the Bible and was a devoted reader of all religious books. He was an ardent supporter of the Rev. Billy Graham and was always available to help anyone in need. His great pleasure was spending time with his son, Stephen.

He enjoyed eating all types of foods, especially his brother John’s homemade pizza. His family owned a pizzeria growing up, Toast of the Town, in Orange, NJ, where it was the center of their family life. Andrew was a huge fan of the Beach Boys and enjoyed the Hill Song United.

He is survived by his son, Stephen, Portland, OR; his mother, Eunice Saporito, Little Silver; his brother, John Saporito, MD and his wife Liz, of Rumson; his nephews, Christopher Saporito and Matthew Saporito, Rumson.

Visitation Thursday, Feb. 17th, 4 to 7 pm at the Holmdel Funeral Home, 26 S. Holmdel Road, Holmdel. Funeral services, Friday, Feb. 18th, 10 am at the Funeral Home. Interment will follow at Fairview Cemetery, Middletown. To share a favorite memory or send a message of condolence to Andrew’s family, please visit his page of tributes at www.holmdelfuneralhome.com

In lieu of customary remembrances Andrew’s family request with gratitude donations be made in his name to the American Cancer Society; www.cancer.org.

To leave a condolence, you can first sign into Facebook or fill out the below form with your name and email. [fbl_login_button redirect="https://wbhfh.com/obituary/andrew-l-saporito-md/?modal=light-candle" hide_if_logged="" size="medium" type="login_with" show_face="true"]
×