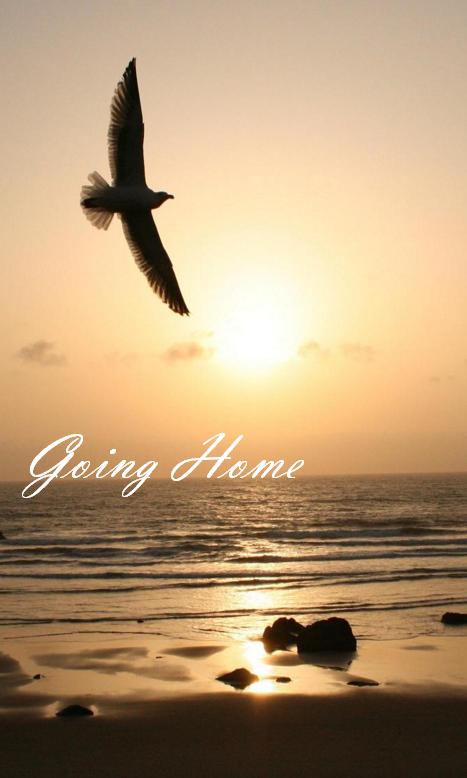 Anita Marie Hoeft, 82 Passed away peacefully at her home in Oceanport, NJ, on March 2nd. Born in Rahway, NJ to the late Henry and Anna Williams, Anita was married to Robert Hoeft for many years until his death in October of 2015. As a young woman, Anita worked as a comptometer operator for Esso, the Standard Oil Co. of NJ, now Exxon Mobil Corp. She earned an Associates degree from Brookdale Community College in 1985. She then continued her education at Monmouth College where she graduated Magna Cum Laude with a Bachelor's degree in Social Work in 1989. Later, she worked as a Social Worker for the City of Long Branch. She was also a member of the Oceanport Seniors. She and her husband were members of St. Lukeâ€™s Methodist Church of Long Branch, where Anita served diligently as the final President of The Junior Auxiliary for Women's Service (J.A.W.S.) Circle. She enjoyed cooking, was an avid reader, and had a special passion for all of the birds and critters that living along the Shrewsbury River afforded. Anita was preceded in death by her parents, Henry and Anna Williams; her husband, Robert Hoeft; her infant twin sons; a son, David; and her sister, Katrina Blair. She is survived by her loving son and caregiver, Douglas, of Oceanport; and two nephews, Allen and Chris. A graveside service will be held on Saturday, March 5th at 10:00 AM at Woodbine Cemetery, Oceanport. To share a favorite memory of Anita or send a condolence message, please visit her Book of Memories at www.woolleyboglioli.com.

To leave a condolence, you can first sign into Facebook or fill out the below form with your name and email. [fbl_login_button redirect="https://wbhfh.com/obituary/anita-marie-hoeft/?modal=light-candle" hide_if_logged="" size="medium" type="login_with" show_face="true"]
×