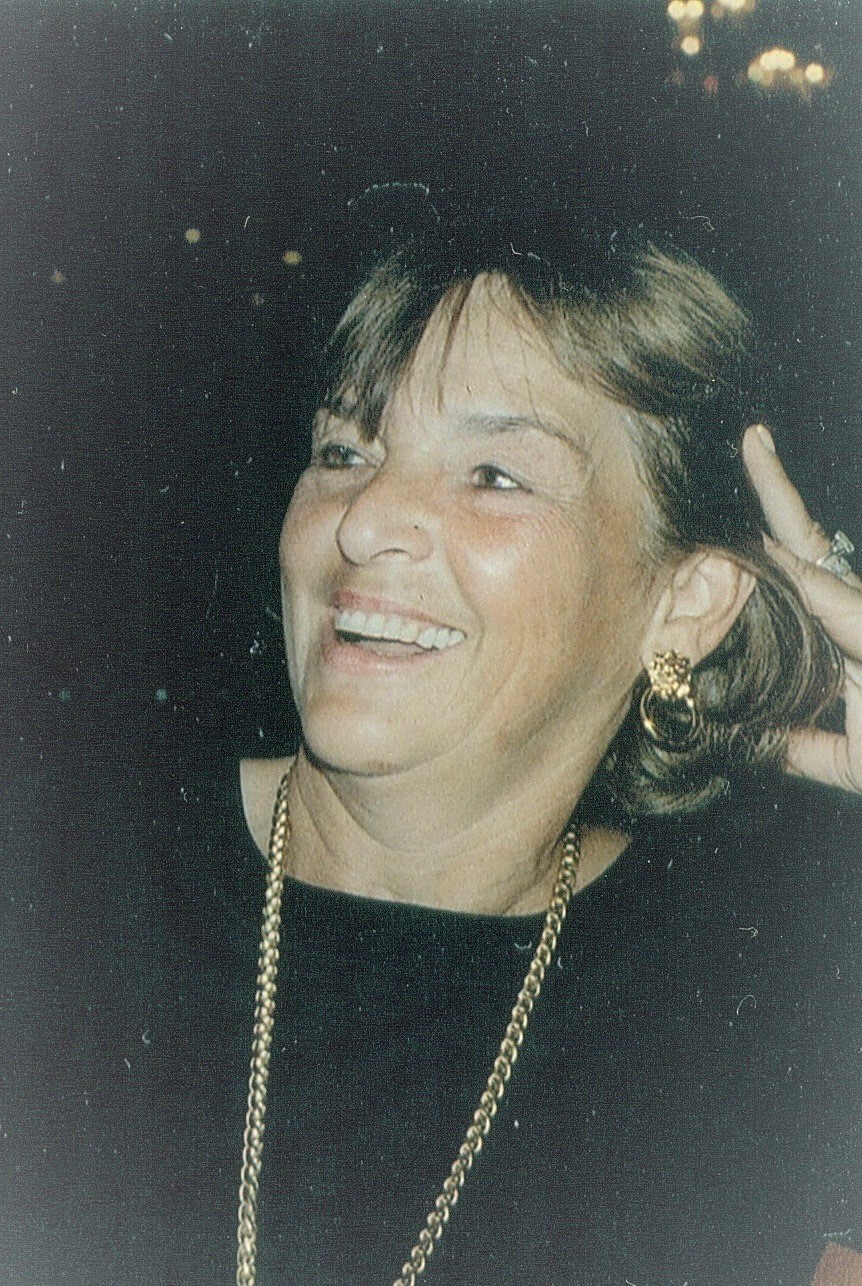 Arleen Natelson, 91 of Little Silver died at her home on Friday, February 12th. Mrs. Natelson, eldest daughter of Reuben and Eva Grant, was born and raised in Newark. She met her future husband Bernard ‘Bud’ Natelson while both families were summering at the Shore. They married in June 1950 and, after a European honeymoon, moved to Fair Haven. A short time later they settled in Little Silver.

Love of children fueled her fire, both in her own house and outside in the local community. She was a founding Board Member of the Monmouth Day Care Center, and energetically volunteered time and talent to the Children’s Psychiatric Center in Eatontown, the National Council of Jewish Women, and early efforts to establish Planned Parenthood in Red Bank. Though never employed in the local family-owned clothing store on Broad St. in Red Bank, Arleen was an invaluable consultant solving the thorniest business challenges that her husband faced. Arleen was a long-time member of Congregation B’nai Israel, Rumson.

She was an accomplished bridge player and, as a member of Navesink Country Club, enjoyed tennis, golf, and winter paddle tennis. She was an avid fan of the NY Giants, Yale Bulldogs, and any team or entertainment activity involving her children.

In recent years, although she was legally blind, she relied on audible books to participate in two different book clubs. She flew to her grandson’s wedding in Chicago, despite being confined to a wheelchair. She rarely complained and never accepted being left out of any holiday, milestone, or family gathering.

To leave a condolence, you can first sign into Facebook or fill out the below form with your name and email. [fbl_login_button redirect="https://wbhfh.com/obituary/arleen-natelson/?modal=light-candle" hide_if_logged="" size="medium" type="login_with" show_face="true"]
×