Arnold (Arnie) Whitney Goetchius, 88 of Holmdel, passed away early Friday morning at Care One at St. James in Atlantic Highlands.

Arnie was born in Orange, NJ and spent much of his childhood in Chatham, NJ. Following high school, he attended Cornell University but shortly after, left to enlist in the army during the Korean War. He was stationed at Fort Sill, Oklahoma where he was part of a program called “Atomic Annie”. He taught ballistic mathematics to the soldiers who were assigned to fire the largest ballistic nuclear projectile ever created. He was present at the Nevada Test Site where the first and last firing and detonation of Atomic Annie were accomplished.

Following his time in the army, Arnie attended The Ohio State University where he received his BA in Business Administration and Marketing. There he met a young lady named Rea Kolassi, who was on a college scholarship visa from Athens, Greece. The two began to date, were soon married and raised three children. After College, Arnie began his career with AT&T in New York and moved his young family to Holmdel NJ.

Arnie loved building things with his hands, photography, his CB radio, electronic gadgets of any kind and swearing his way through a round of golf. He enjoyed spending summers at Edgewater Beach Club in Sea Bright NJ, and the family’s annual trips to Vero Beach Florida to see his parents. His true passion was telecommunications and technology and he spent many nights tinkering with the latest that came along. He was part of a special AT&T project in the 1970’s to put the Yellow Pages onto laserdisc long before there were CD’s, DVD’s or even the Internet. He was a man ahead of his time.

Arnie is survived by his loving wife Rea Goetchius of Holmdel, his daughter Popy of Texas, his sons Greg of California, and Alex with his wife Nicole of Point Pleasant, and his beloved grandchildren Lukas and Noelle.

Due to the COVID-19 pandemic Arnie will be privately cremated and a memorial gathering will be announced at a later date. 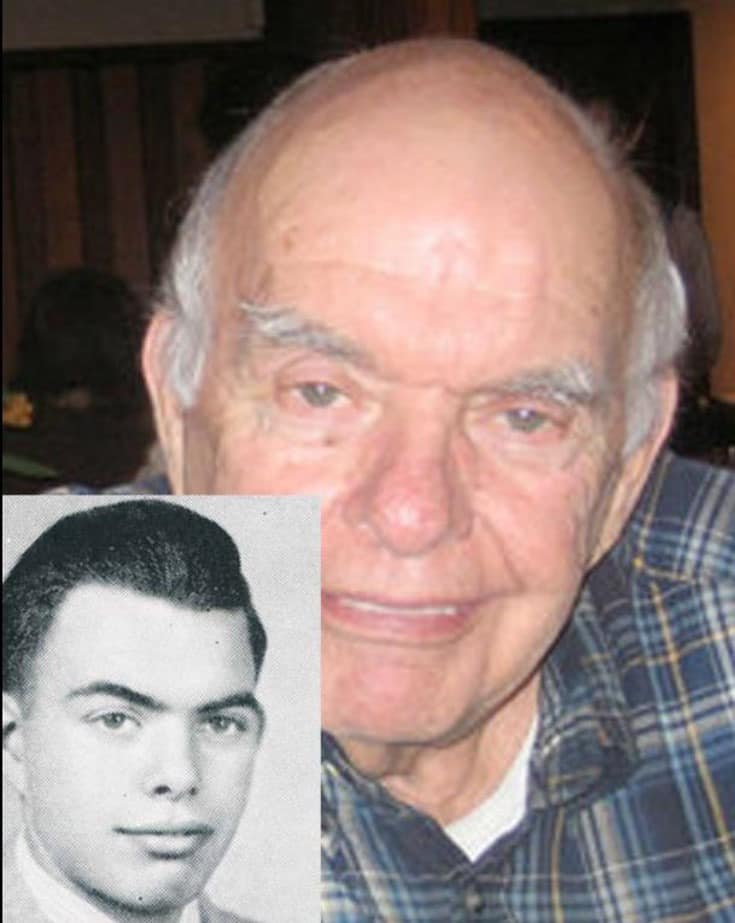 To leave a condolence, you can first sign into Facebook or fill out the below form with your name and email. [fbl_login_button redirect="https://wbhfh.com/obituary/arnold-whitney-goetchius/?modal=light-candle" hide_if_logged="" size="medium" type="login_with" show_face="true"]
×