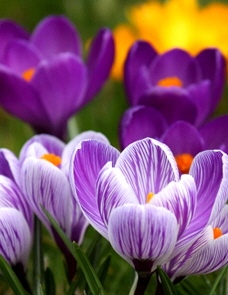 Barbara Hueston, 66, Ocean Grove, passed away on Saturday September 24th at her home. Barbara was born in Long Branch and raised in Belford before settling in Ocean Grove. She is predeceased by her parents, Edward Wagner and Kathleen Reilly; and her brothers, Edward and Thomas Wagner. Surviving are her children, Laurie Stephens and her husband Richard of Oceanport, John Hueston and his wife Danielle of Eatontown, and Thomas Hueston and his wife, Joy of Wall Twp; her siblings, Edna Wagner and Robert Wagner, her grandchildren, Richard, Katherine, Liam, Kayla, Jordan, and Zachary, and her former husband, Thomas Hueston. Visitation will be on Thursday, September 28, 2016 from 2-4PM and 7-9PM, followed by a funeral service at 9PM at the Woolley-Boglioli Funeral Home, 10 Morrell Street, Long Branch.

To leave a condolence, you can first sign into Facebook or fill out the below form with your name and email. [fbl_login_button redirect="https://wbhfh.com/obituary/barbara-a-hueston/?modal=light-candle" hide_if_logged="" size="medium" type="login_with" show_face="true"]
×