Bernadette Tarantino was born and raised in Brooklyn and lived there until moving to New Jersey in the early 1980’s to be near her daughter’s family. She along with her late husband, Carmelo were the owners and operators of Tarantino’s Bar and Restaurant, Brooklyn for many years.

She was a communicant of St. Gabriel’s RC Church, Marlboro. Bernadette was a devoted Catholic and would support every event the church did. She loved to cook, her lasagna was a family favorite, especially at the holidays. She loved to watch baseball and her favorite team was the NY Yankees. The loves of her life were her children, grandchildren and great grandchildren whom she talked about daily. She was a bingo champion at Sunrise/Marlboro and enjoyed the functions that were held there as well.

Bernadette was pre-deceased by her husband Carmelo who died on April 13, 1999.

Visitation will be Friday, March 6th, 8am -10am at the Holmdel Funeral Home, 26 South Holmdel Road, Holmdel. A Mass of Christian Burial will be served at 10:30am at St. Gabriel’s R.C.Church, 100 North Main Street, Marlboro. Interment will follow at 1:00 pm at Brid. Gen. William C. Doyle Veterans Cemetery, Arnytown, NJ.

In lieu of flowers, the family asks for donations to be made to St. Jude Children’s Research Hospital, stjude.org, which was one of Bernadette’s many foundations she generously supported. 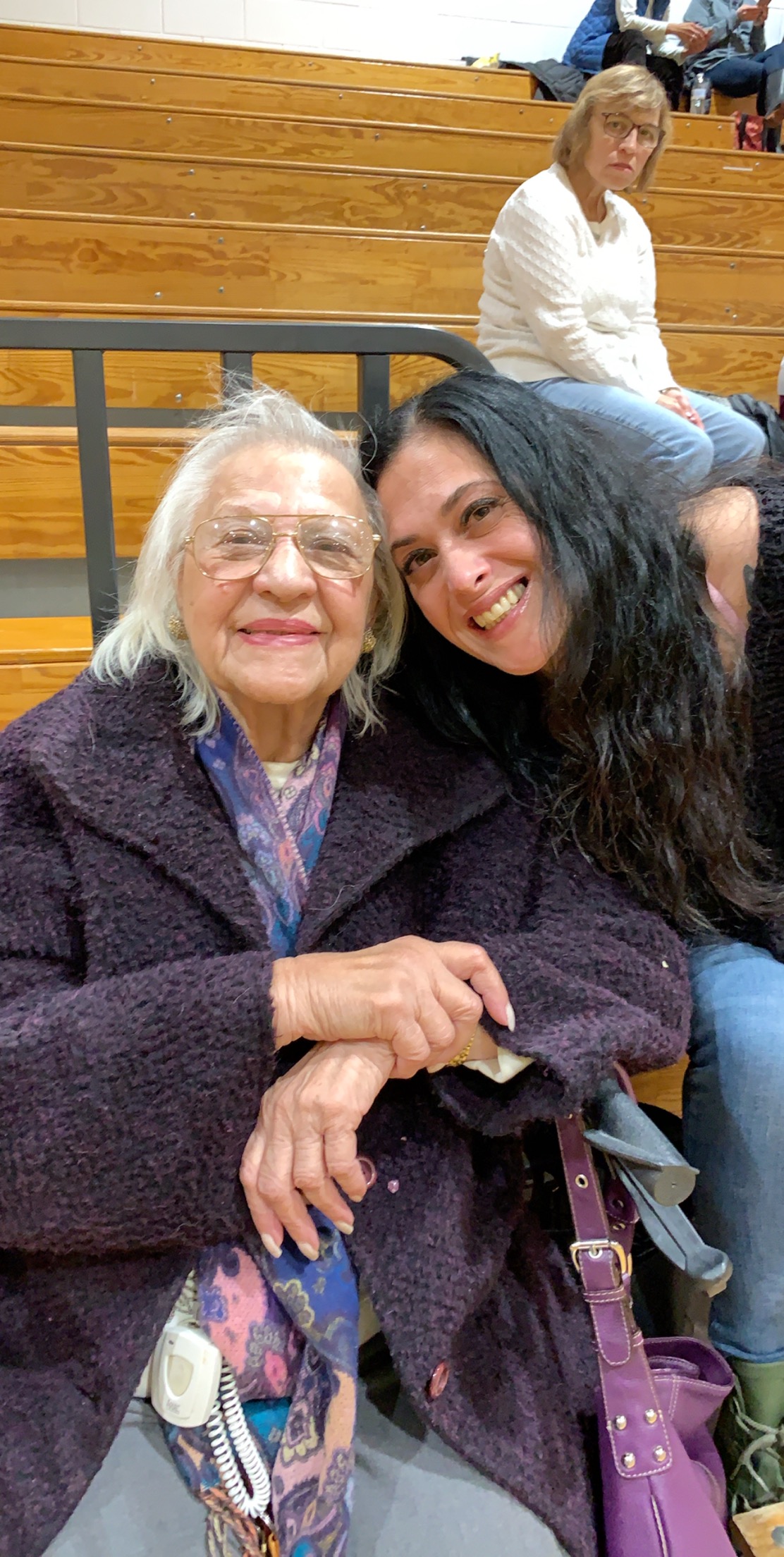 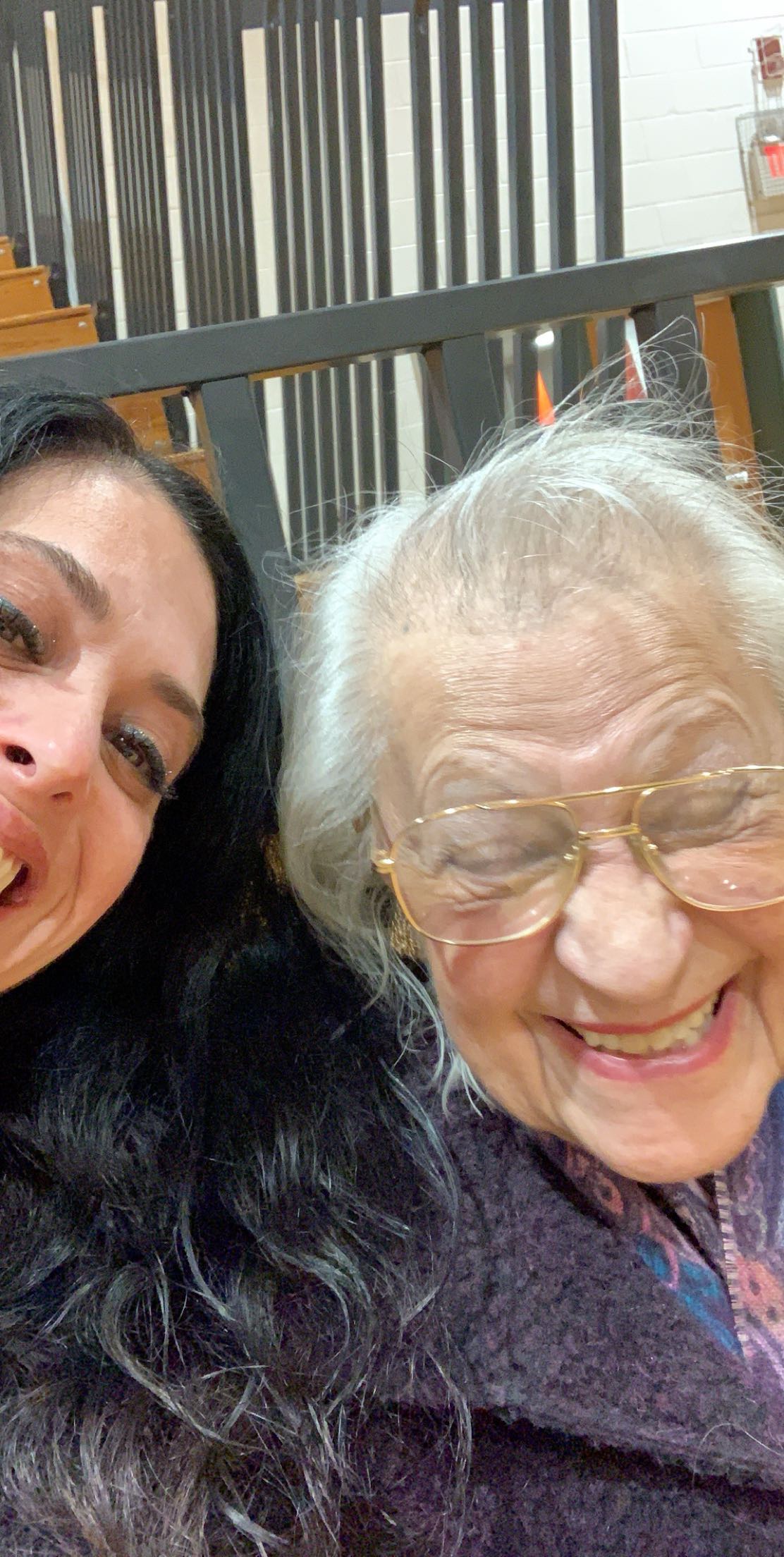 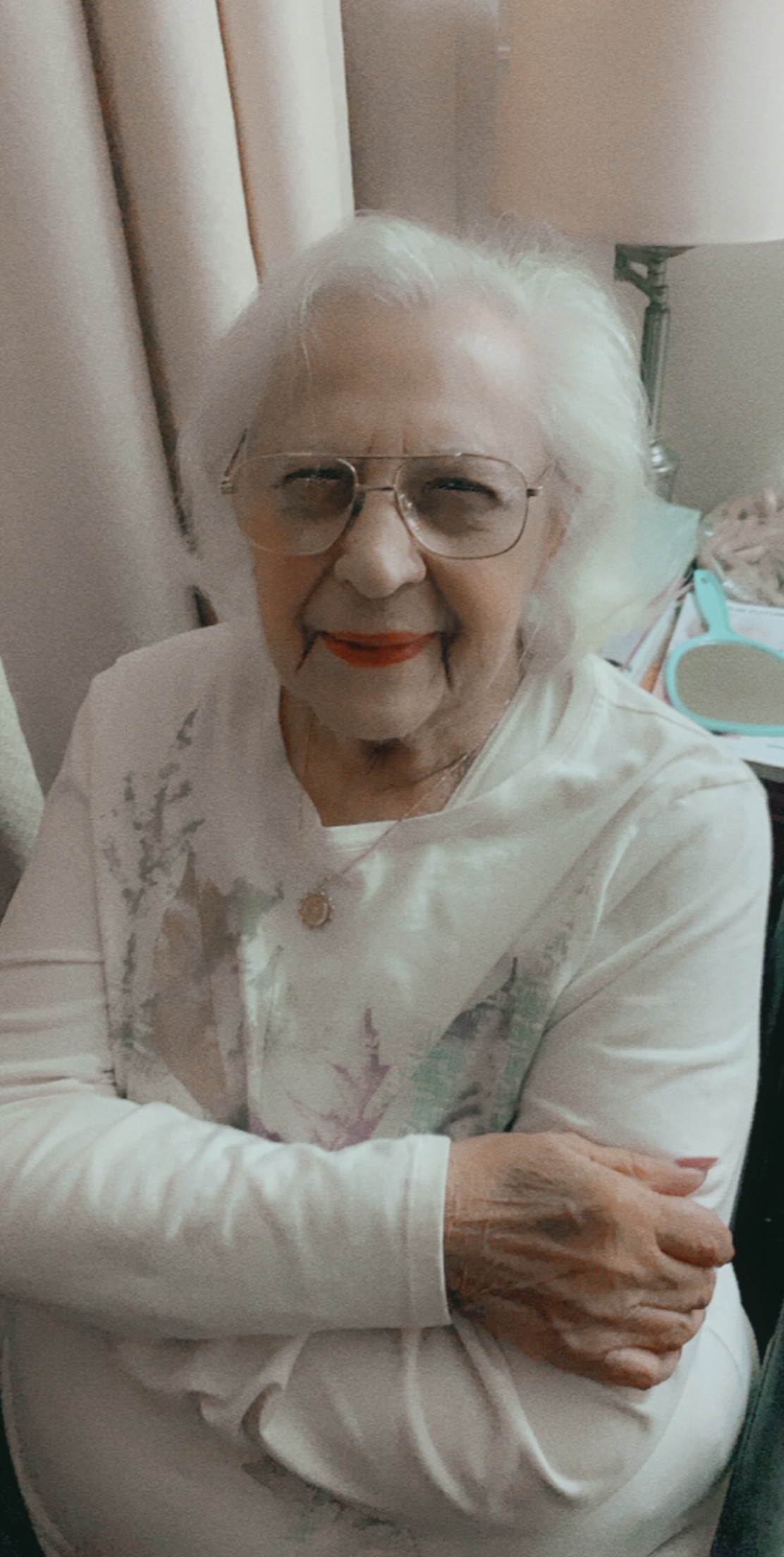 To leave a condolence, you can first sign into Facebook or fill out the below form with your name and email. [fbl_login_button redirect="https://wbhfh.com/obituary/bernadette-tarantino/?modal=light-candle" hide_if_logged="" size="medium" type="login_with" show_face="true"]
×