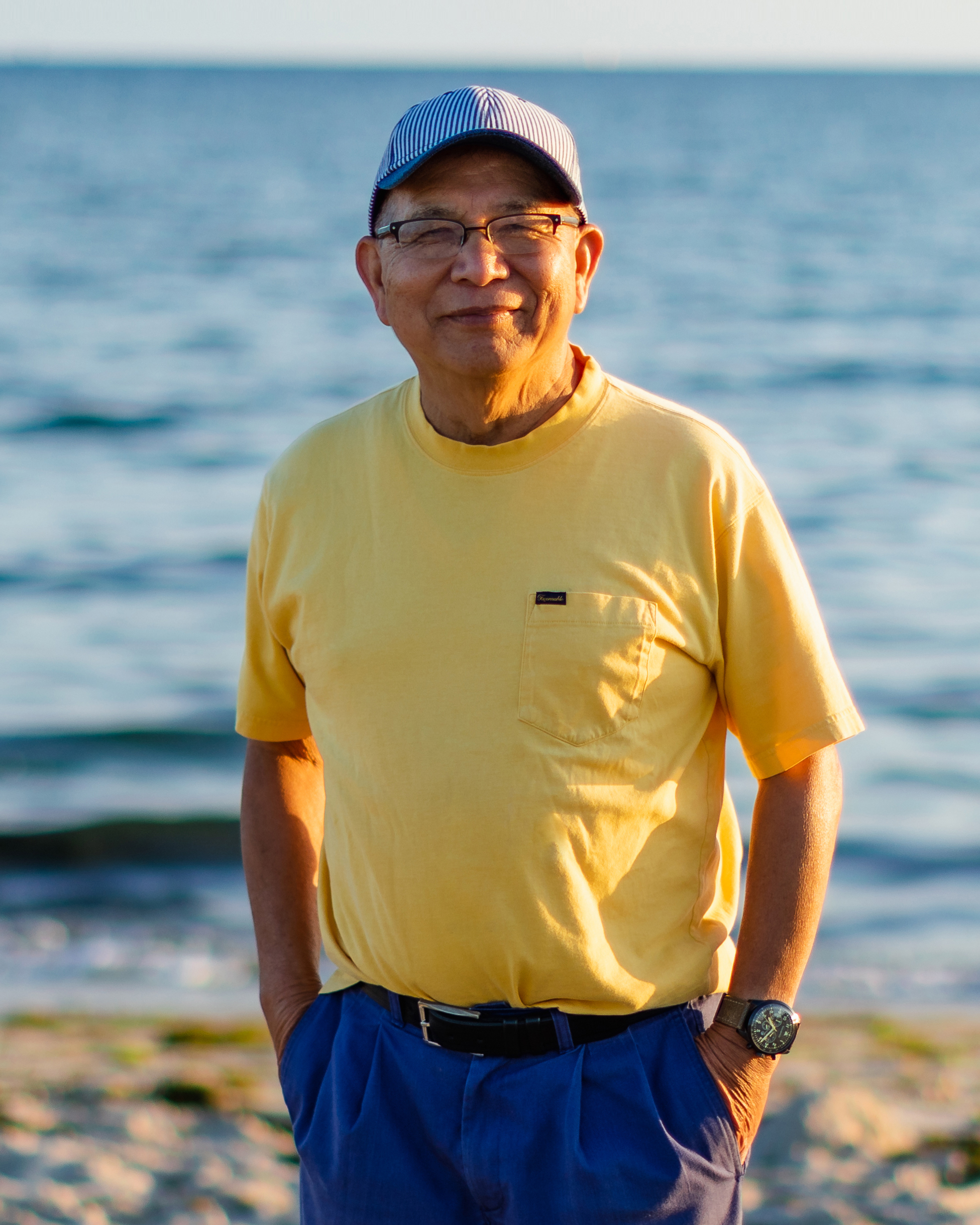 Born on December 8, 1944 to José and Maria Tinio in Cabanatuan, Philippines, Cesar miraculously survived Japanese bombings as an infant in a war-torn Philippines during World War II. He was the 4th of 7 children.

After graduating from San Beda High School, he applied his high aptitude for math and science to study Mechanical Engineering at Mapúa Institute of Technology in Manila. Shortly after graduating college, he bravely and adventurously immigrated to the United States and took a job in New York City at Bell Labs (later the New York Telephone Company), where he happily remained until his retirement.

In New York City, he met the love of his life, Beatriz Caroline Gaya. Cesar and Beatriz married in 1973 and started their lives together in New York City before moving to Freehold to raise their young family of four, adoring children: Angelica, Edith, Raquel, and Mark.

After retiring, Cesar loved to follow the stock market, garden, take fishing trips with his son all over the country, travel internationally with his wife, play Baccarat, gather with close friends, and, his favorite, spend time with his family.

Cesar was predeceased by his brother, José Tinio Jr., his father José Tinio, his sister, Teresa Tinio, and his mother, Maria Tinio. Cesar is survived by his wife, Beatriz Tinio of Freehold; his children: Mark Tinio of Freehold, Angelica Vlahos and her husband Greg of Shrewsbury, MA, Edith Brennan and her husband Kevin of Glen Ridge, NJ, and Raquel Pritchard and her husband Garan of Santa Barbara, CA; his siblings: Dr. Eduardo Tinio, Erlinda Valdellon, Alicia Espiritu, Catalina Generoso, and Dr. Marilou Reyes; and his beloved grandchildren: Aidan, Rowan, and Claudia Brennan; Thalia, Calista, and Mila Vlahos; and Eulanwy Pritchard.

Cesar, known to do anything for his family and friends, made people laugh at his quirky jokes and hilarious stories; and his kindness and generosity were felt by all who knew him. His wife, children, and grandchildren were the love and light of his life. He will be forever loved and forever remembered.

To leave a condolence, you can first sign into Facebook or fill out the below form with your name and email. [fbl_login_button redirect="https://wbhfh.com/obituary/cesar-tinio/?modal=light-candle" hide_if_logged="" size="medium" type="login_with" show_face="true"]
×