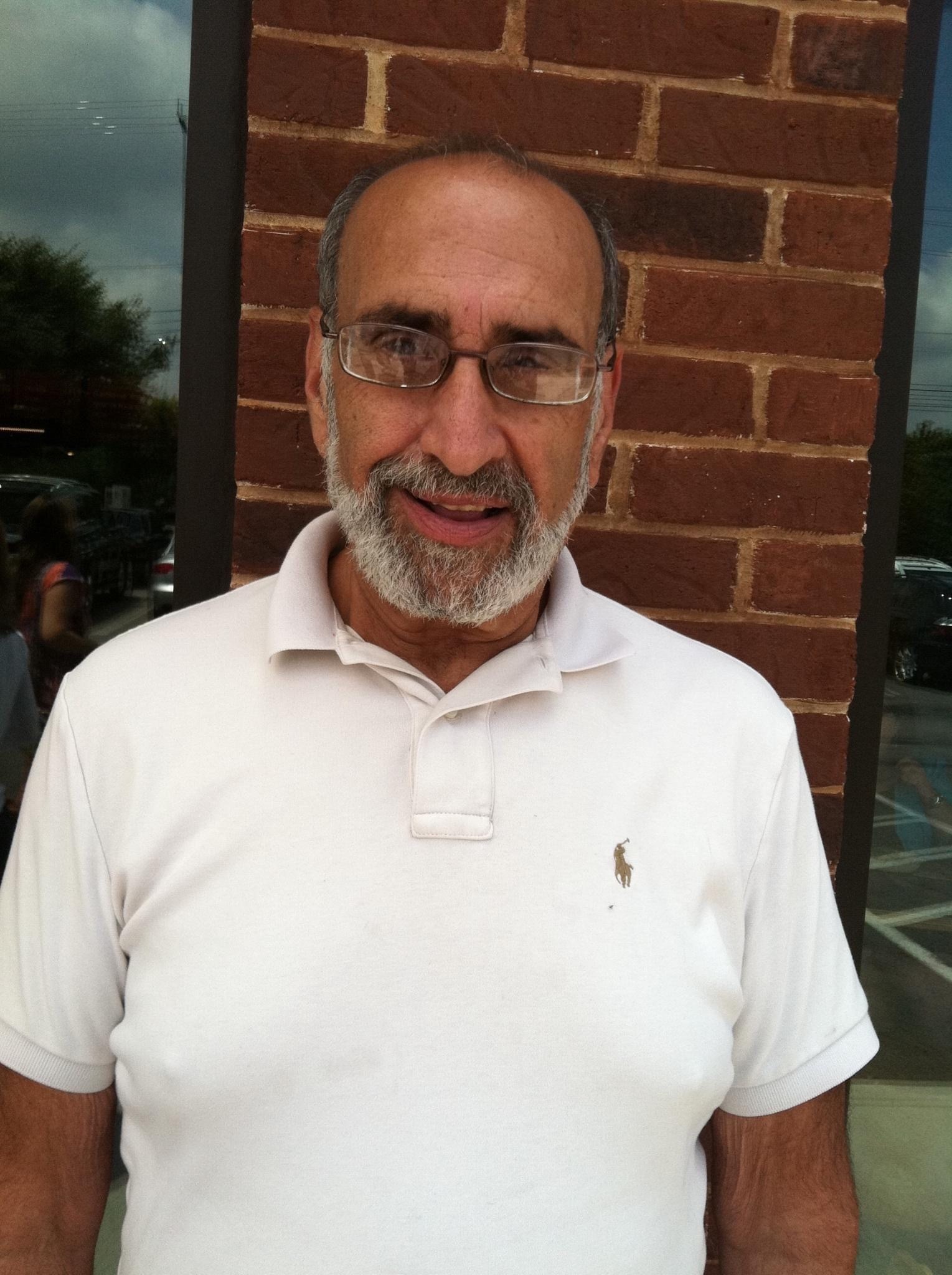 Born in the Bronx and raised in Queens, Chuck, as he was known, lived in Staten Island before settling in New Jersey with his family. During his early life he lived in Sunnyside Queens with his older sister Natalie and was raised by his mother Dorothy, his father George, and his Grandma Rosie. He often described his father as being his hero and his biggest inspiration in life. He went on to attend Long Island University and graduated with his master’s in health science. Later in life Chuck would become a district sales manager for Eli Lilly Company.

Chuck was a person who loved life and, as he would put it, greatly appreciated his “many blessings”. He was extremely passionate about music and loved every genre from country, to rock and roll, to soul and everything in between; one big joy during his time was being able to see his musical idols up close and personal at the many concerts he attended. He loved playing his guitar and singing along to his favorite songs, especially with his son Jason. He was also an extremely avid sports fan and passed his love for all things sports to his daughter Melanie. One of his favorite activities was spending time with Melanie watching baseball, football, and everything else in between. Chuck would often relax by kayaking down the Navesink River and its tributaries which brought him a sense of comfort and peace. When Chuck moved to Tennessee, he became a barbeque judge for the Kansas City Barbecue Society. With much hard work he would go on to become a “master judge” which served as a source of pride in his later years.

Perhaps the biggest joy in his life was being able to spend time with his children, Jason and Melanie, as well as his own beloved dog Rocket and his “grand” puppies Otis and Harrison. He lived his life for his family and always sacrificed his own personal needs to fulfill theirs. He was everyone’s biggest cheerleader and served as a mentor and friend to many. Everyone who met Chuck immediately recognized what a genuine and kind soul he was; he is described by many as being one of the true greats, a consummate class act who was genuine to his core. He knew how to make everyone around him feel special and had a way of bringing a smile to everyone’s face with his wit and sense of humor, and of course, his big bear hugs.

Visitation Thursday, June 18th 2:00 – 5:00 pm at the Woolley-Boglioli Funeral Home, 10 Morrell Street, Long Branch. In lieu of flowers, donations may be made in memory of Chuck to Alzheimer’s Association of Greater New Jersey; www.alz.org/nj. For messages of condolence, please visit Chuck’ page of tributes at www.woolleyboglioli.com.

The funeral home is required by the Governor of New Jersey to enforce social distancing and maximum capacity which is 50 people, including the family and funeral home staff. Masks are required. We thank you in advance for your understanding and cooperation.

To leave a condolence, you can first sign into Facebook or fill out the below form with your name and email. [fbl_login_button redirect="https://wbhfh.com/obituary/charles-e-zimmerman/?modal=light-candle" hide_if_logged="" size="medium" type="login_with" show_face="true"]
×