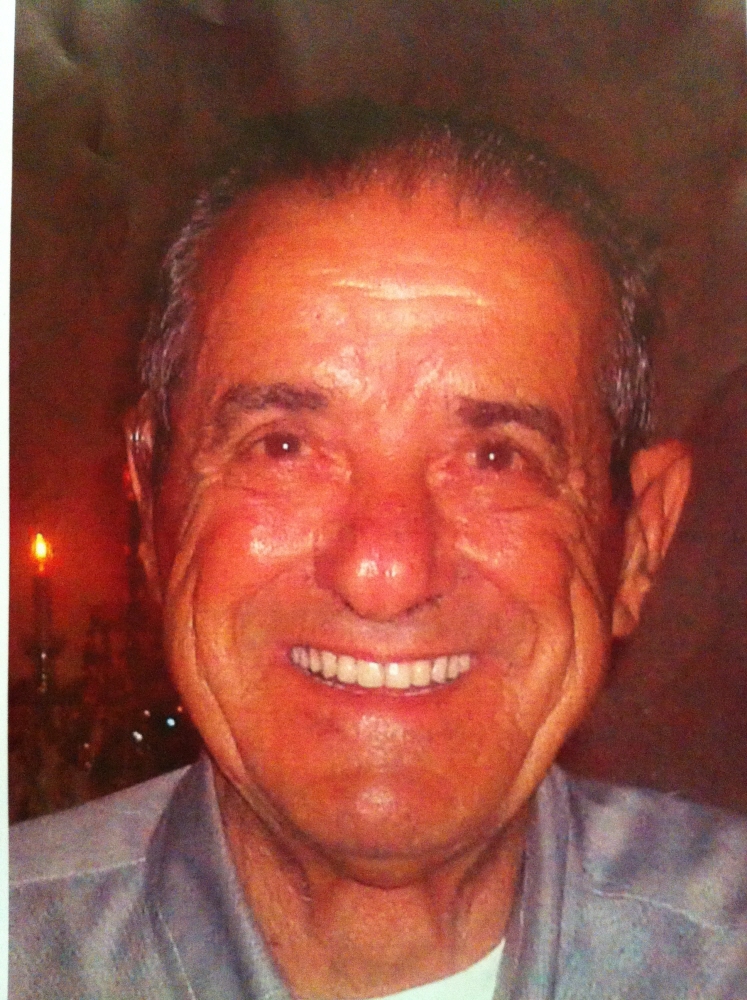 Charles Carmine John Gizzi, age 80, died peacefully at home on Friday, September 14, 2012. He was born in Bronx, NYC on November 18, 1931 to Patsy & Antoinette Gizzi. After marriage he continued to live there with his wife and children before moving to Old Bridge, NJ. In 1974 the family moved to, Middletown, NJ. Charlie had a long career as a floral designer for Inde Anderson Flowers, NYC, won many awards at flower shows and opened his own flower shop on 63th and Madison Avenue, NYC. He worked as a salesman for 10 yrs for Cooper Industries. He eventually opened his own floral business Gizzi Red Bank Florist at 169-171 West Front Street where he specialized in silk and fresh floral arrangements. Charlie was well- known for his artistic arrangements and his warm and delightful manner in dealing with customers whom he regarded as friends. He was the proud owner of Riverbank Antiques. He was the floral designer for St. Catharine's Church, Holmdel NJ where he worshipped for 38 years. He was a member of the Parish Council and also was the founder of the St. Catharine's Annual Picnic which continues each year to this day. Charles was a compassionate and loving man who was a friend to all. He was preceded in death by his parents and is survived by his dedicated wife of nearly 56 years, Frances Louise. His five loving daughters, Christine and her husband, Thomas Giaimo, Lisa and Justo Rosado, Lori McEwan, Patricia Scinto, and Carla and Anthony Forgione, and 11 grandchildren, Christopher, Alexandra, Lindsay, Nico, Patrick, James, Lucas, Nina, Thomas, Anthony and Grace, who will treasure their memories forever, by his brother Michael and his wife Clara Gizzi, and by his sister Phylis LoCastro. Family and friends are invited from 2-4 and 7-9 on Sunday, September 16th 2012 at Holmdel Funeral Home 26 South Holmdel Road, Holmdel. A Mass of Christian Burial will be offered 9:15AM on Monday, September 17th at Catharine's R.C. Church in Holmdel, NJ. Interment will be in Fair View Cemetery, Middletown.

To leave a condolence, you can first sign into Facebook or fill out the below form with your name and email. [fbl_login_button redirect="https://wbhfh.com/obituary/charles-john-gizzi/?modal=light-candle" hide_if_logged="" size="medium" type="login_with" show_face="true"]
×