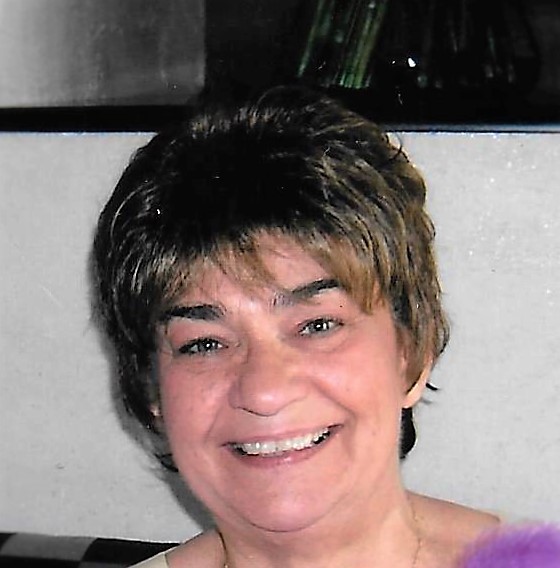 Charlotte Madeline Galbraith, age 67 a resident of Holmdel, New Jersey passed away on Friday, August 7, 2015 at Monmouth Medical Center, Long Branch, NJ after a long illness. Born in Rahway, New Jersey on March 12, 1947, she was preceded in death by her father Charles M. Galbraith, her mother Madeline S Galbraith both of Holmdel and her brother Daniel N. Galbraith of Monroe Township, New Jersey. Charlotte is survived by a brother Charles M. Galbraith, Jr. and his wife Mary Lou Galbraith of Maineville, Ohio, nephew LTC Ian C. Galbraith, USMC his wife Jennifer and their children Abigail, Rachael, and Victoria of Leesburg, Georgia, nephew Sean P. Galbraith of Everett, Washington and sister in-law Irene Galbraith of Monroe, New Jersey. Char graduated from Marshall University, Huntington, West Virginia with an education degree in special education, she earned a master's degree in special education at Mankato State University, Mankato, Minnesota. Charlotte taught in the Middletown Township School system for 35 years. She was an avid traveler having visited all seven continents. She started her travels by driving across the United States from the Atlantic to the Pacific Oceans in 1969. Char toured Machu Picchu, Peru, the Galapagos Islands, Archipelago of Ecuador, the Aztec ruins at Teotihuacan, Mexico, parasailed in Acapulco, rode a camel while visiting the pyramids of Egypt, walked part of the Great Wall in China, rode an elephant in jungles of Thailand. She became fascinated with gargoyles and griffins while visiting countries in Europe especially Notre Dame, in France. Stopped at Check Point Charlie in Berlin, Germany during the Cold War, sailed the fjords of Norway, toured Culcreuch Castle the former seat of the Galbraith Clan in Scotland, took a photo safari while in Kenya, Africa and shopped the Casbah in Tangier, Morocco, took in a bull fight while in Spain, flew onto a glacier while sailing to Alaska. Flew in a glider while visiting Hawaii, piloted a plane while visiting in Memphis, traveled the outback in Australia. Charlotte toured Saigon formerly referred to as the Paris of the East now known as Ho Chi Minh City, she visited the tunnels of Chu Chi and other locations where her brothers fought the Viet Cong and North Vietnamese troops in the 1960's. She walked among the penguins in Antarctica visiting and sending post cards from Port Lockroy, Antartica. Besides traveling and seeing the world she enjoyed visiting with family and friends often visiting them where ever they resided be it in Virginia, Georgia, Washington State, West Virginia, Ohio, Tennessee, Hawaii, Ireland, Germany and Japan. Charlotte had served as secretary while a member of the Wing and Bonnet Sports Car Club enjoying automobile rally's and social events. Char was an avid reader of especially mysteries, she enjoyed card making and socializing with her family and circle of friends. Visitation will be on Thursday, August 13th from 2 PM until 4PM and from 7 PM until 9 PM at the Holmdel Funeral Home located at 26 South Holmdel Road, Holmdel, New Jersey. A Funeral Mass will be held Friday, August 14th at 10:30 AM at Saint Joseph's Roman Catholic Church, located at 324 Maple Place, Keyport, New Jersey. In lieu of flowers, donations can be made to 3 Hearts 4 Paws Animal Rescue, 182 Washington Street, Keyport, NJ 07735, the Wounded Warrior Project, P.O. Box 758517. Topeka, KS 66675, or hospice.

To leave a condolence, you can first sign into Facebook or fill out the below form with your name and email. [fbl_login_button redirect="https://wbhfh.com/obituary/charlotte-m-galbraith/?modal=light-candle" hide_if_logged="" size="medium" type="login_with" show_face="true"]
×