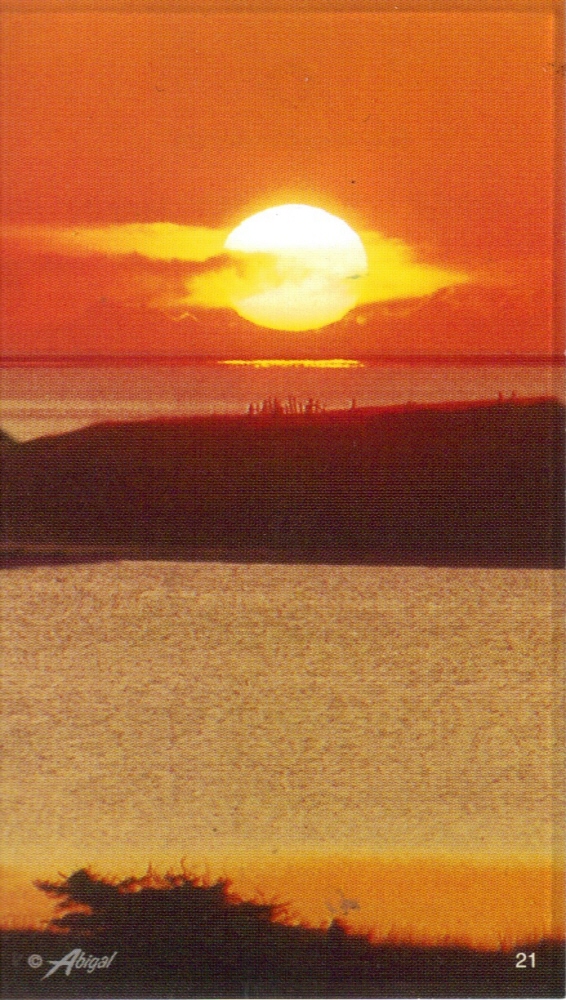 Christa A. Joerg, 88, of Holmdel passed away Thursday, July 9, 2015. Born in Berlin, Germany Christa came to the US in 1948 as a war bride after meeting her husband to be Herman in Berlin. Once in the US she lived in Hazlet prior to moving to Holmdel 2 years ago. Mrs. Joerg worked as an Engineering Records Supervisor for Lucent Technologies in Holmdel. She was predeceased by her husband Herman Joerg. Surviving are her children Steven Joerg and his wife Elaine, and Beverly Najarian and her husband Jeffrey, her grandchildren Christa Rae Najarian, Steven Joerg, Jr, and Kristen Driver, and her great grandchildren Steven Joerg, III, Justin Joerg, Benjamin Joerg, Christopher Driver, Jr., and Emily Driver. Funeral arrangements were private and under the direction of the Holmdel Funeral Home, Holmdel, NJ.

To leave a condolence, you can first sign into Facebook or fill out the below form with your name and email. [fbl_login_button redirect="https://wbhfh.com/obituary/christa-a-joerg/?modal=light-candle" hide_if_logged="" size="medium" type="login_with" show_face="true"]
×