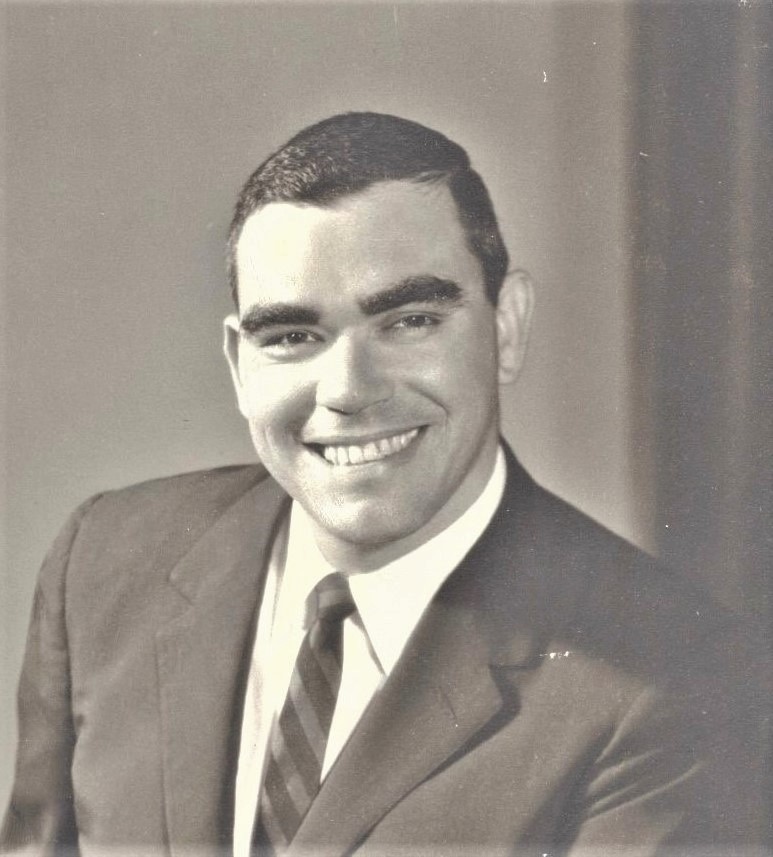 Dr. Papa was born in 1932 into a diverse family. He was the son of Anthony Papa, who was the first American born member of a large family of Sicilian Catholic immigrants and Rebecca Rubin, who immigrated to the U.S at age 12, from a large family of Russian Jews who were escaping the pogroms. Both Dr. Papa and his sister, Constance, were raised through both religions. Growing up poor during the Great Depression in New York City’s tenements and projects, his mother devoted her life to ensuring her children were well educated.

In 1945, Dr. Papa entered the Brooklyn Technical High School via competitive exam and joined 6,000 other boys in receiving four full years of special education. Not only was he prepared for college, but Dr. Papa made lifelong friends, as well as singing in the glee club and playing in the marching band. Interested in medicine as a career, he was advised to become a pharmacist, so he could more quickly get the appropriate education and, importantly, help his struggling family financially. He started working part-time immediately after high school and never stopped until his retirement.

At Brooklyn College of Pharmacy, from 1949-1953, where he was at the top of his class, Dr. Papa received a part-time job doing research. He also helped teach in the Department of Pharmacology and held steady night-time and weekend jobs at a pharmacy, which helped pay his tuition. He was accepted into a PhD program at the University of Wisconsin Medical School upon graduation, but had to leave after one month, due to his father’s death and the need to support his mother and sister. During that time, he worked as a pharmacist and medical sales representative, while enrolled at Brooklyn College enabling him to qualify for medical school.

In 1955, he was drafted into the Army, where he trained as a combat medic and medical laboratory technician. He became a non-commissioned officer in charge of a large hospital laboratory, which he modernized. As a result, his commanding officer provided a unique letter of recommendation helping him gain entrance to Seton Hall medical school.

Dr. Papa’s broad background put him at the top of his class at Seton Hall, and permitted research work with the University of Pennsylvania Medical School, Dept. of Dermatology, which led to his residency there and a US Public Health Fellowship. Once certified as a dermatologist, he continued research and teaching. At a 1,000 patient welfare institution in Philadelphia, he provided free medical service to many, and was asked to establish a medical department there. After two years of service as Director, he returned to his career in dermatology and started the Johnson & Johnson Dermatological Division, serving as Director of Clinical Research from 1969-1979.

After his role there, Dr. Papa started the Dept. of Dermatology at Rutgers Medical School, where he taught and provided patient care until he retired as full Clinical Professor in 1996. During these years, he started an Institutional Review Board, served as editor to state medical journals, as well as one that he founded, and was also active in American Cancer Society Volunteer Programs.

In 1997, his great love of classical music — particularly the works of Gilbert & Sullivan — led him to join the Ridgewood Gilbert & Sullivan Opera Company where he sang in the chorus for three years (six operas), after which he joined the Barbershop Harmony Society and sang with them until he reached his 89th birthday. There, for years, Dr. Papa served as Chapter Secretary and Editor of the prize winning monthly newsletter.

Dr. Papa started writing poetry in high school and never stopped. Beginning in 1996, he offered daily limericks to published vocabulary words on the internet with Partners-In-Rhyme.

He was married to Claire Siegel from 1955 to 1970, who was the mother of his first child Andrea, a loving, vital daughter, and mother to his grandson, Zachary. In 1972, he wed Regina M. Cuta, MD, and lived in a wonderful marriage until her death in 2021. In 1983, the couple adopted two young brothers from Colombia, Wilmar and Edison. Wilmar lived with his adopted father through most of his life and provided his love and assistance. Dr. Papa was blessed not only with his family members, but the friendship of many whom he encountered during his long life. He cherished them all.

Dr. Papa has ordered that his body be cremated and the ashes entombed with his dear wife Regina.  While there will be no funeral, a memorial will be held to celebrate the lives of both Dr. Christopher Papa and Dr. Regina Cuta, in the future.

To leave a condolence, you can first sign into Facebook or fill out the below form with your name and email. [fbl_login_button redirect="https://wbhfh.com/obituary/christopher-m-papa-md/?modal=light-candle" hide_if_logged="" size="medium" type="login_with" show_face="true"]
×