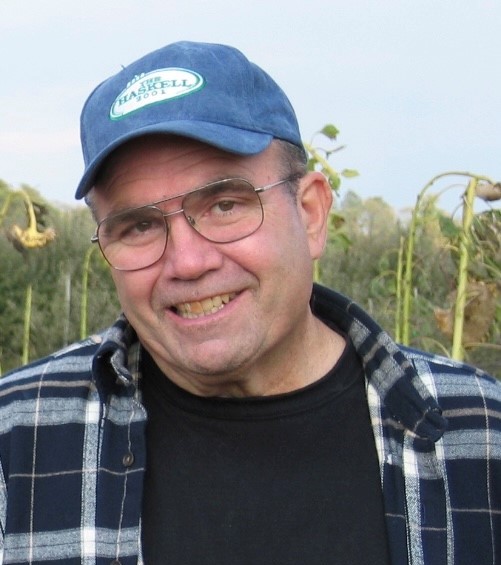 Clement Theo Wyson, 78, of Colts Neck passed away on Monday at Bayshore Medical Center with his family by his side.

Clement was raised in Tarentum, PA where he loved spending time on the Allegheny River with his cousins and friends.  He later graduated from Tarentum High School and attended Dartmouth College.  Kem (as he was known to his family and friends) later enlisted in the United States Airforce where he was stationed in Washington, DC and the Azores.  In 1968 he met and married his wife of 54 years, Christine.  They have two children, Nicole and Drew.  Kem was a wonderful husband and father who loved spending time with his kids, coaching their youth sports teams.

He worked for Simpson Paper Co. in Pomona, CA and The United States Post Office in Eatontown, NJ.  Kem loved music and sports, had a photographic memory and loved puzzles and math.  He also loved spending time with his granddaughter, Chloe.  In 1999 Kem moved to Colts Neck where he enjoyed watching and interacting with the wildlife on his property.

Kem was predeceased by his father Anthony and his mother Irene Wyson.  He leaves behind his loving wife Christine, his son Drew, daughter Nicole, son-in-law Todd Curtis and their daughter Chloe Christine Curtis, and his brother Kurt M. Wyson of Vass, NC.  We will miss him so much.

Services will be private.

In lieu of traditional remembrances, please consider making a donation in his memory to the Monmouth County SPCA www.monmouthcountySPCA.org

For messages of condolences, or to share a favorite memory of Kem, please visit his page of tribute at www.HolmdelFuneralHome.com.

To leave a condolence, you can first sign into Facebook or fill out the below form with your name and email. [fbl_login_button redirect="https://wbhfh.com/obituary/clement-t-wyson/?modal=light-candle" hide_if_logged="" size="medium" type="login_with" show_face="true"]
×