David served in the United States Army, Signal Corp. and was a police officer in Bergen County, N.J.

David is predeceased by his son, David Alan. He is survived by his daughter, Susan Thurber (Coulter), grandchildren, Dana Desposito, Brittany Desposito and Taylor Desposito. David is also survived by his brother, Arthur Heath, his sister, Rhoda Smith, his niece, Deborah Perkins and his nephew, Robert Stewart.

David will be laid to rest at the Brig. General William C. Doyle Veterans Memorial Cemetery in Wrightstown, N.J. 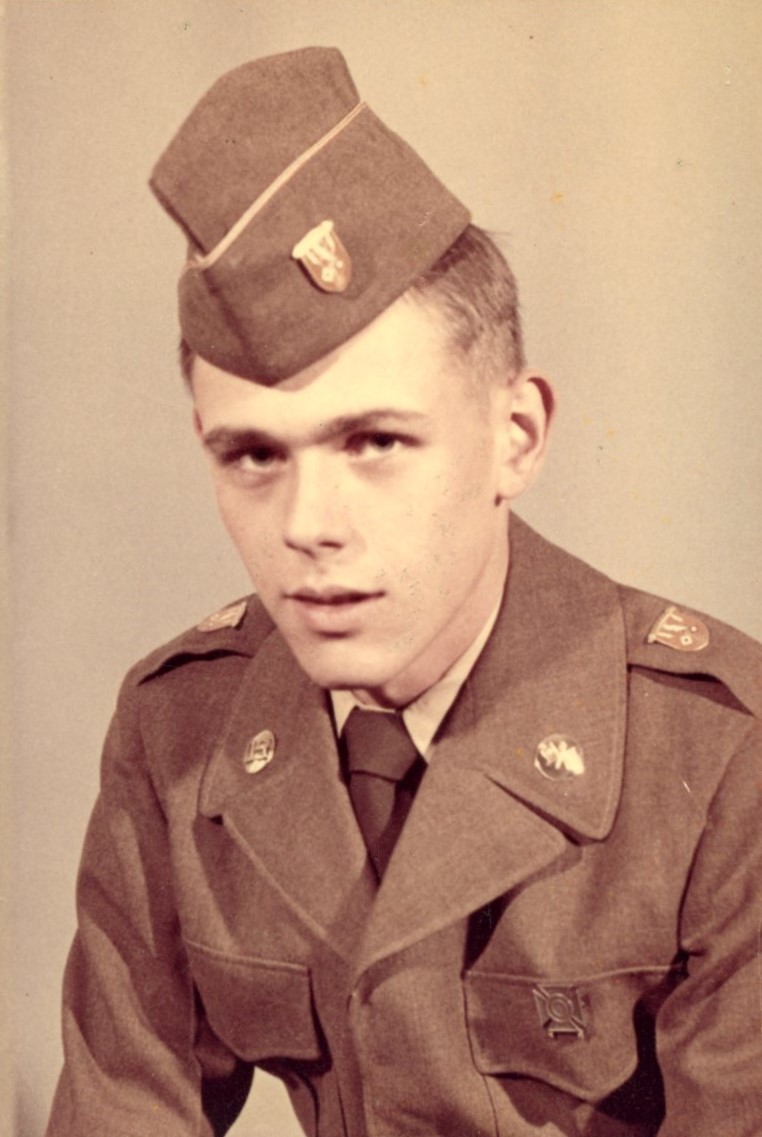 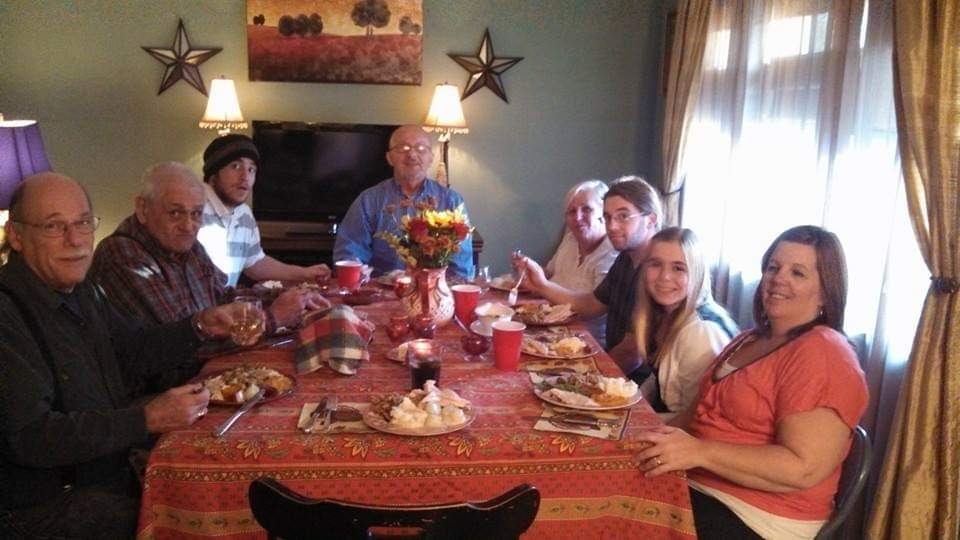 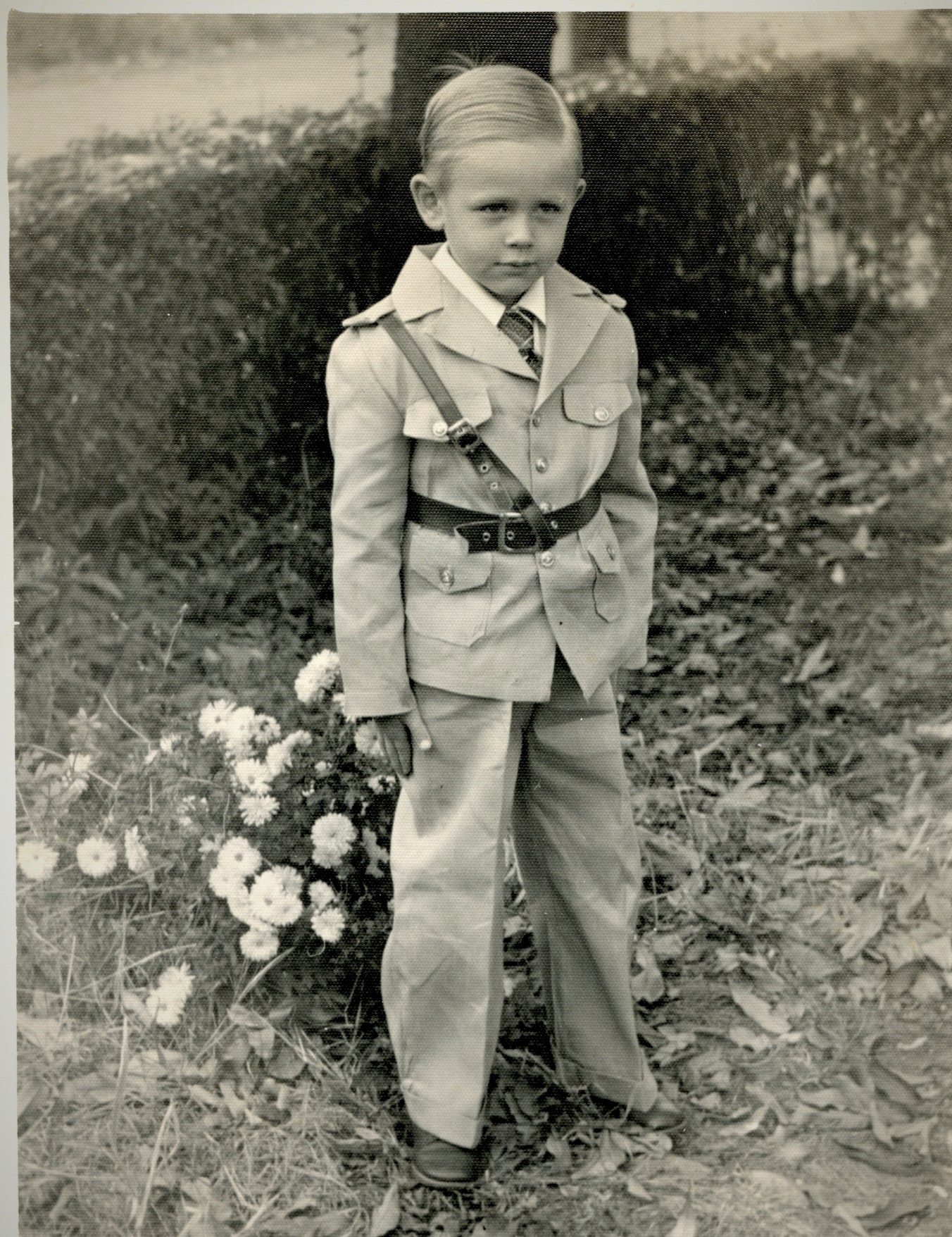 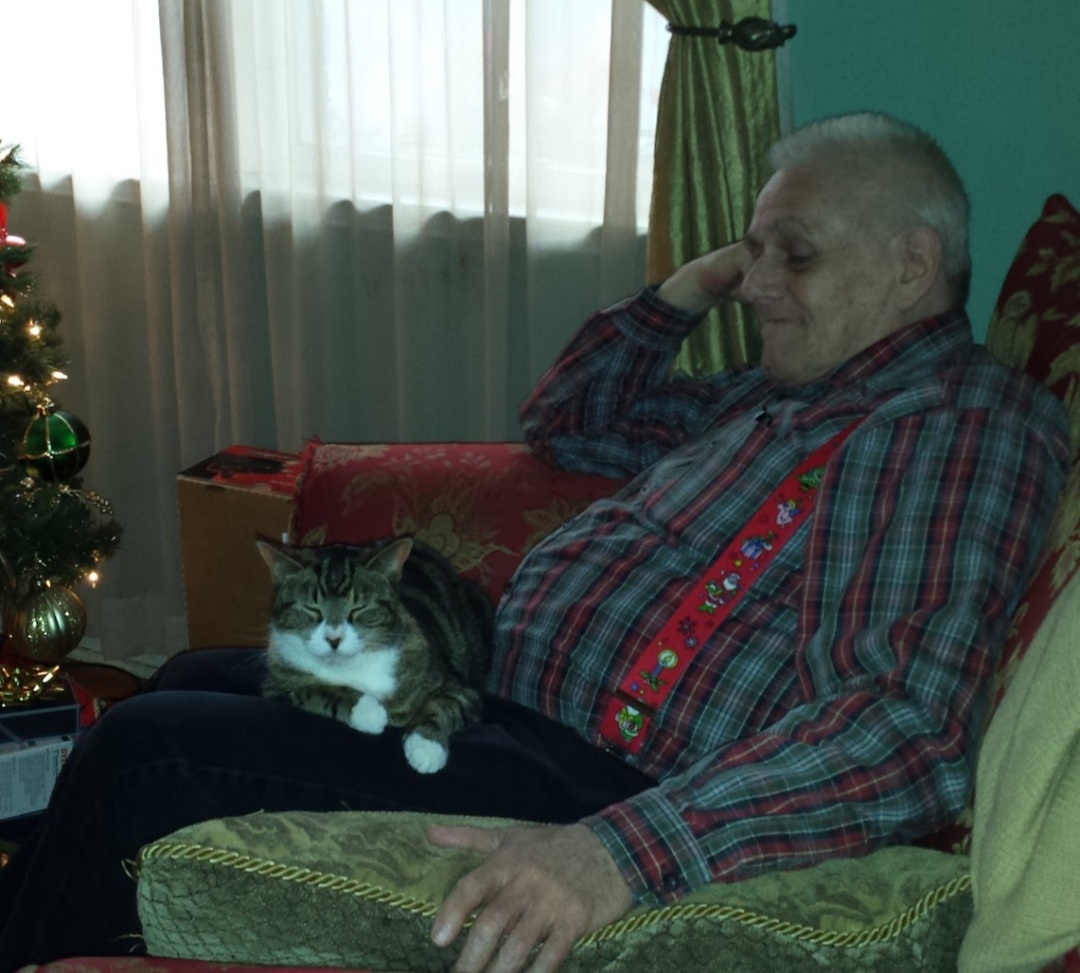 To leave a condolence, you can first sign into Facebook or fill out the below form with your name and email. [fbl_login_button redirect="https://wbhfh.com/obituary/david-heath/?modal=light-candle" hide_if_logged="" size="medium" type="login_with" show_face="true"]
×