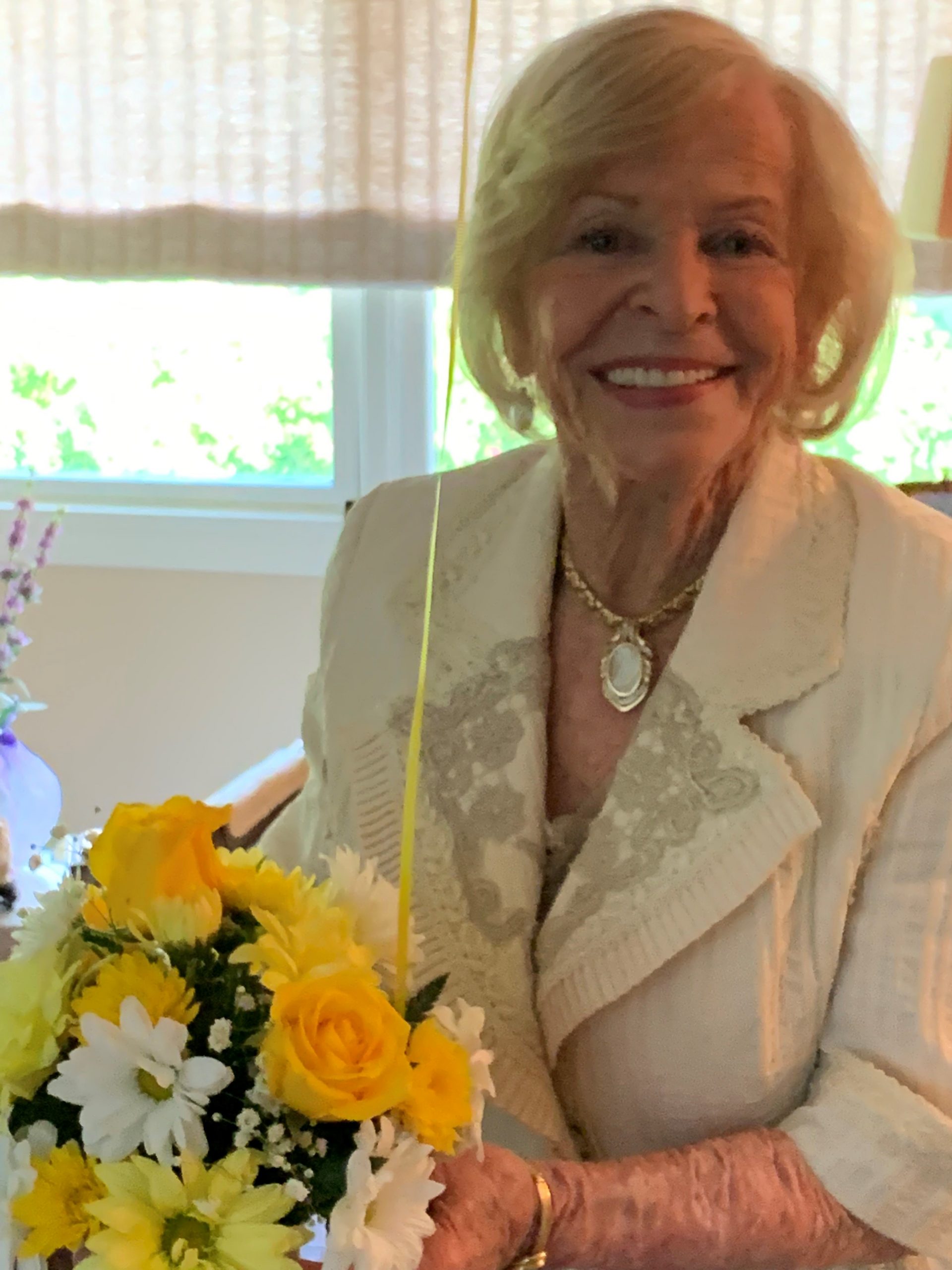 Dolores Feinswog, 91, passed away on November 7, 2021, at her home in Shrewsbury, NJ.  Dolores, also known as “Dee” or “Dee Dee” by her grandchildren, was born on June 8, 1930, in Springfield, Massachusetts to Maurice and Julia Wolfson. After high school, Dolores moved to New York to dance and to attend Columbia University. Not long after, she moved to New Jersey to live with her sister and brother-in-law, Minna and Harold Berger. It was during those years where she met Bertram Feinswog.

Dolores married Bertram on June 15, 1952. They settled in Red Bank in 1955 and stayed in Monmouth County for the rest of their lives. Along with raising two children, Kenneth and Laurie, Dolores spent her time being extremely active in her community, including serving as President of the local chapter of the National Council of Jewish Women, and founding, serving as President of, and being continually engaged with the Monmouth Day Care Center for over 50 years.

Dolores never stopped *doing*. She went back to school in the late 70s and completed her degree from Monmouth College in 1978, graduating one day before her son. She was a golfer, a tennis player, a travel agent, a traveler, a mother, a grandmother, a friend. As the last living member of her generation, she took on a sort of surrogate mother role to all her nieces and nephews and their children.

Her engaging personality left an impression on everyone who met her. Mostly, though, she loved her family.

Dolores is predeceased by her husband and survived by her children Kenneth and Laurie, daughter-in-law Michele, and her grandchildren, Zachary and Alison.

Funeral services will be held at 11:00 AM, Thursday, November 11 at Congregation B’nai Israel, 171 Ridge Road, Rumson, NJ, with Rabbi David Sagal officiating. Burial will follow at B’nai Israel Cemetery. Memorials may be given to the Monmouth Day Care Center; www.monmouthdaycare.com. 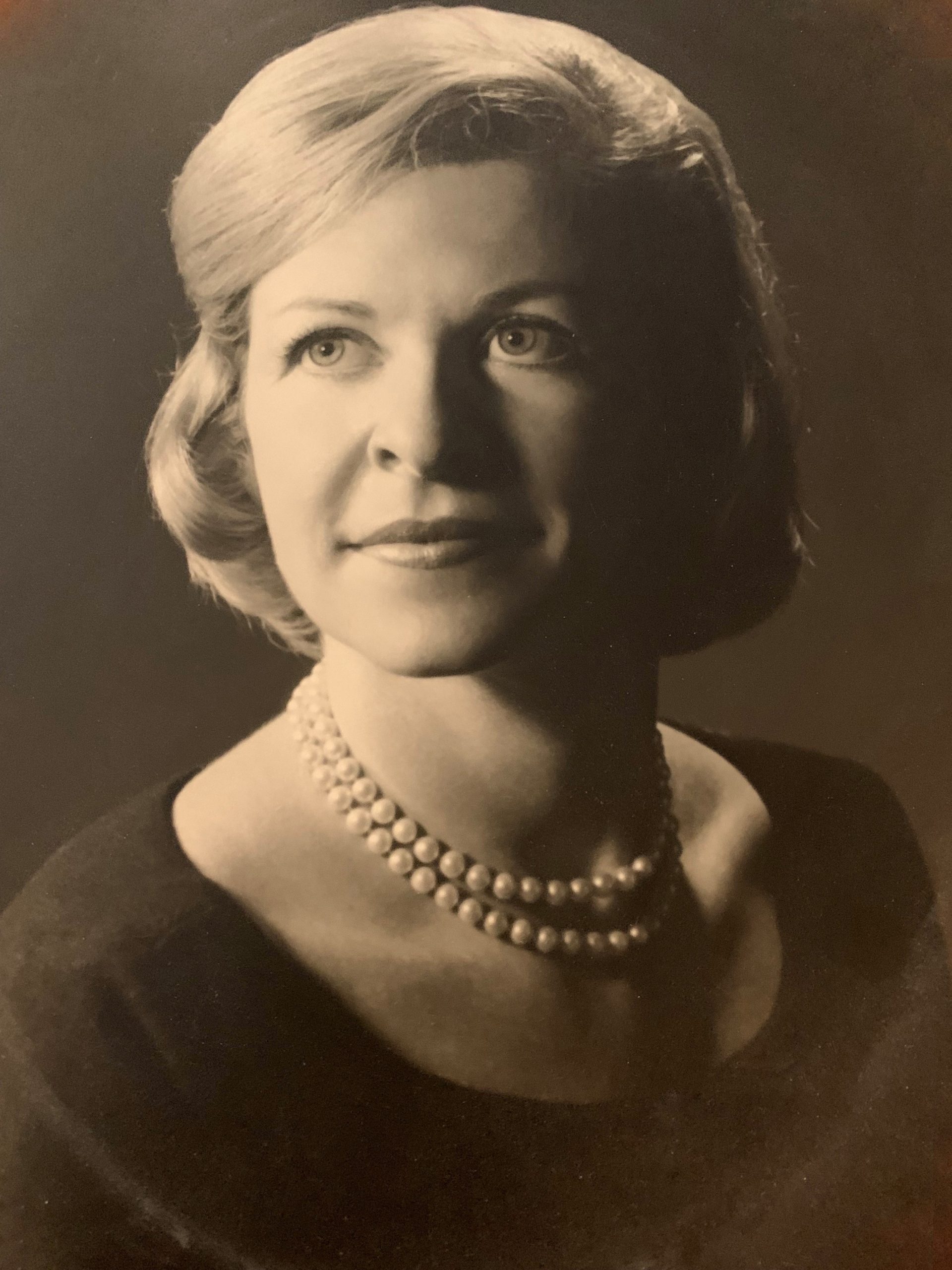 To leave a condolence, you can first sign into Facebook or fill out the below form with your name and email. [fbl_login_button redirect="https://wbhfh.com/obituary/dolores-feinswog/?modal=light-candle" hide_if_logged="" size="medium" type="login_with" show_face="true"]
×