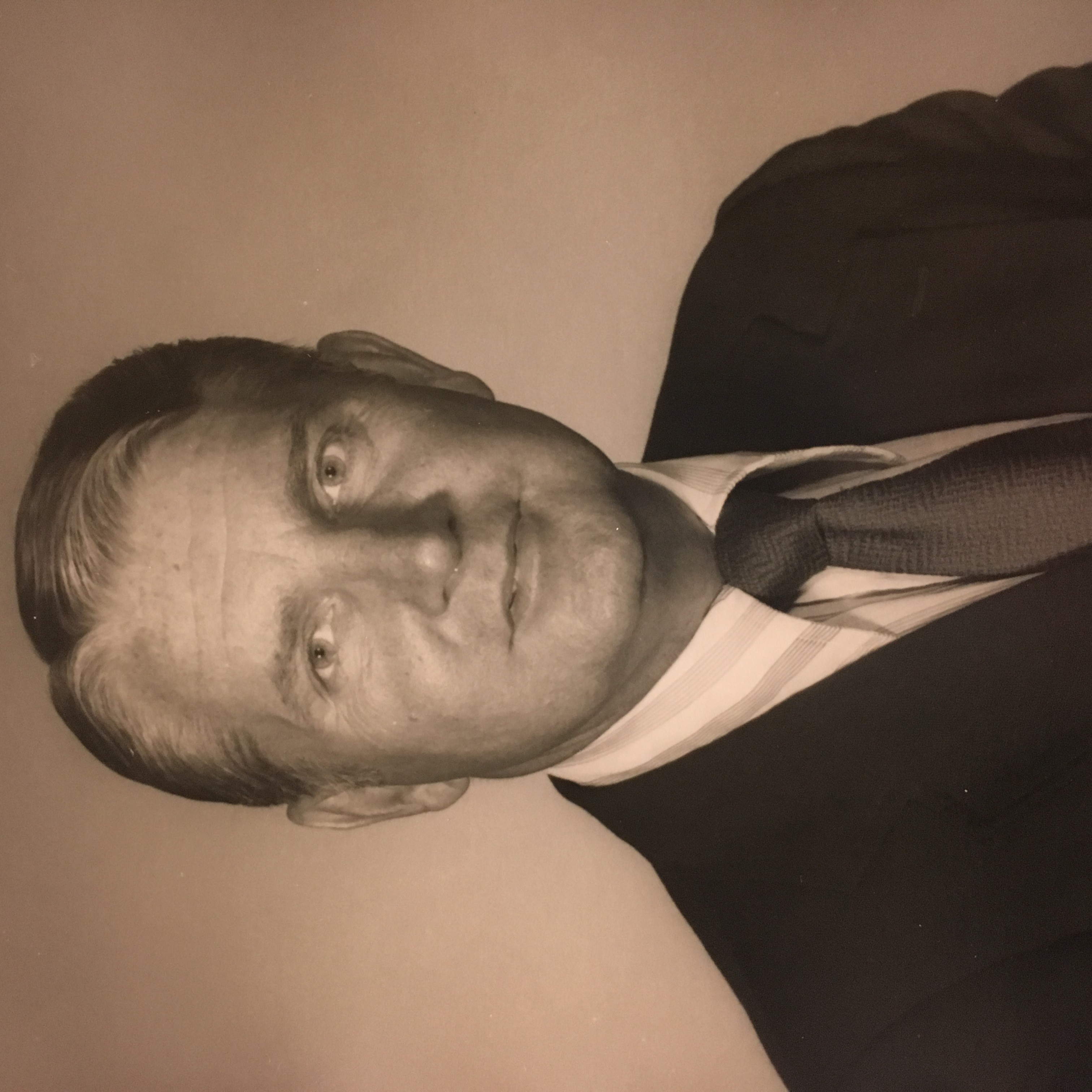 E. John Beckley, 86, of Colts Neck died Thursday, February 7, 2019 in Red Bank. He was a descendant of John Beckley who formulated and wrote our nations Bill of Rights and later established the Library of Congress. Professionally, he retired as a V.P. of Investments and Financial Consultant. He received a bachelor’s degree at Seton Hall U. and a Masters Degree at Columbia U. He was a decorated Marie Corps Veteran of the Korean War and a recipient of New Jersey’s highest military award the Distinguished Service Medal for meritorious service in combat ground operations in the Asiatic Pacific Theater and was a member of the Marine Corps League. He was a Life Time Member of the Third and Fourth-Degree Knights of Columbus. He has been a resident of Colts Neck since 1967. For years he was an active member of the Colts Neck volunteer Fire Company No. 2. He was one of the first coaches in the Colts Neck Sports Foundation having coached the first Colts Neck girls Equs traveling soccer team. He was a Eucharistic Minister and usher at St. Mary’s Parish in Colts Neck and an active member of Colts Neck Polo. He kept himself busy with golf and physical fitness.

He is survived by his wife Eileen of 61 years, and four daughters: Lisa Beckley Gray, Tara Beckley, Kerrie Carey, Christine Eschert; eleven grandchildren; and one sister: Sister Mary Regina, a cloistered nun in Snellville, GA.
Visitation will be from 4-8pm at the Holmdel Funeral Home on Monday, February 11. There will be a mass at St. Mary’s Church in Colts Neck on Tuesday, February 12 at 10:00 am. In lieu of flowers, donations may be made to Social Concerns at St. Mary’s Church in Colts Neck. Burial will be private at St. Mary’s Cemetery, Potsdam, New York.

To leave a condolence, you can first sign into Facebook or fill out the below form with your name and email. [fbl_login_button redirect="https://wbhfh.com/obituary/earle-j-beckley-jr/?modal=light-candle" hide_if_logged="" size="medium" type="login_with" show_face="true"]
×