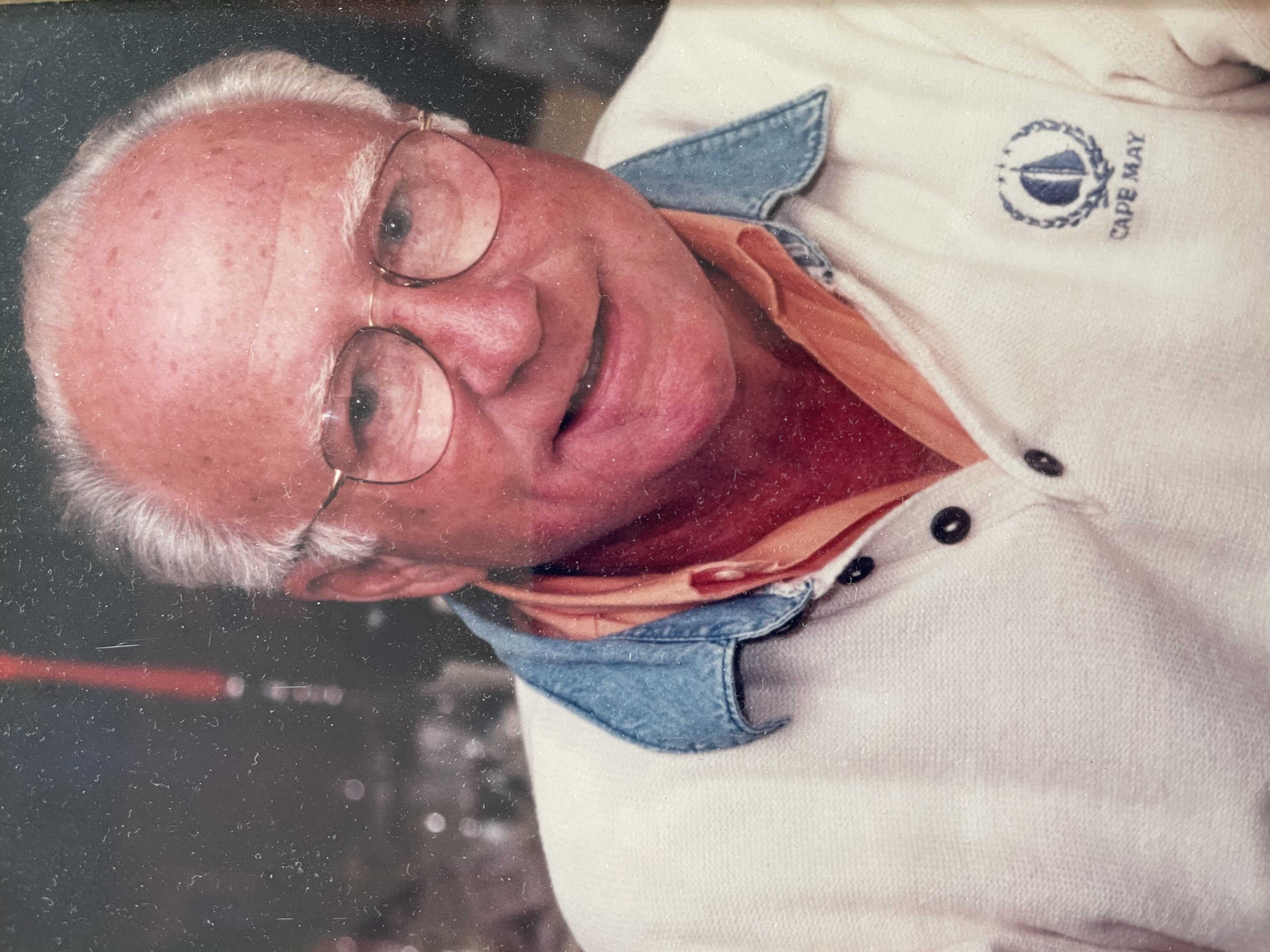 Ted was born in Brooklyn and served in the Far East in World War II as a Naval Officer. He graduated from Muhlenberg College in 1948 and CUNY in 1962 with an MBA. He moved to Holmdel in 1956 where he and his wife Roberta raised their four sons. Ted was active in the Holmdel Drug and Alcohol Abuse Committee, Boy Scouts of America, Republican Club and the Holmdel Pop Warner Group. He was a faithful member of St. Benedict Roman Catholic Church in Holmdel. He worked for Caltex for 15 years and Merck and Co. for 25 years in pharmaceutical sales before happily retiring in 1990.

Ted was an avid runner; golfer and he enjoyed his yearly fishing trips with friends to Lake Champlain. He loved the beach and spent many summers with his wife and family on the beaches in Manasquan.

Ted is predeceased by his loving wife Roberta and his brothers Jack and Bill O’Hara.

At the request of the family all services will be private.

In memory of Ted donations can be made to St. Benedict Roman Catholic Church, 165 Bethany Rd., Holmdel, NJ 07733.

To leave a condolence, you can first sign into Facebook or fill out the below form with your name and email. [fbl_login_button redirect="https://wbhfh.com/obituary/edward-g-ohara/?modal=light-candle" hide_if_logged="" size="medium" type="login_with" show_face="true"]
×