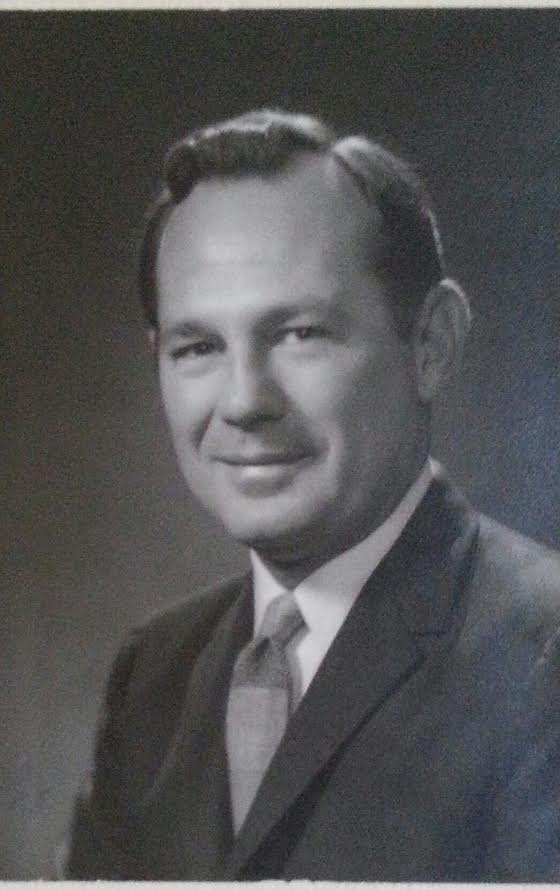 Edward William Festa, 82, of Holmdel passed away on Tuesday November 15th, 2011 at Riverview Medical Center in Red Bank. Born in Newark, NJ he lived in Irvington and then moved to Holmdel in 1963. Prior to his retirement in 1993, Edward was a Design Engineer at A.T.&T in Middletown. He is a former Deputy Mayor of Holmdel, a member of the Holmdel Republican Club, the Holmdel Senior Citizens, and the Red Bank Elks. He was a communicant and an usher at St. Catharine's Church in Holmdel. Edward was a loving husband, father, grandfather, and great grandfather. He was predeceased by his parents Stanley and Julia, by brother his Ray Festa, and by his sisters Louise DeBacco and Frances Masucci. He is survived by his loving wife Mary (nee Palombo), his daughters Linda Minnella of Belmar, and Debra Loprete and her husband Louis of Livingston, by his grandchildren Joseph, Michael and his wife Nicole, Daniel and Nicholas Minnella, and by his great grandchild Giuliana Minnella. Visitation will be on Thursday from 2 to 4 and 7 to 9 PM at the Holmdel Funeral Home, 26 South Holmdel Road, Holmdel. A Funeral Mass will be offered on Friday at 9:00A.M at St. Catharine's Church, 108 Middletown Road, Holmdel. In lieu of flowers, donations made in his memory would be appreciated either to the Deborah Hospital or to St. Judes Childrens Hospital. Donation envelopes will be available at the funeral home.

To leave a condolence, you can first sign into Facebook or fill out the below form with your name and email. [fbl_login_button redirect="https://wbhfh.com/obituary/edward-william-festa/?modal=light-candle" hide_if_logged="" size="medium" type="login_with" show_face="true"]
×