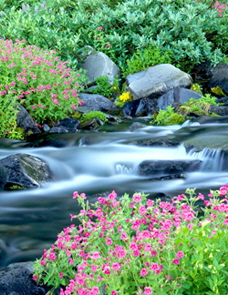 Eileen was born March 1, 1924 to her parents, Minnie and Claus Arp in Papillion, Nebraska. She was one of four children, born and raised on a farm in Papillion that has been in the family since 1875.

In lieu of flowers, gifts can be given in her name to Lincroft Presbyterian Church, 270 Everett Road, Lincroft, New Jersey 07738. A Memorial service will be held at a later date. She will be buried after a private ceremony in the family plot in Fairview Cemetery in Middletown, New Jersey. To share a favorite memory or messages of condolences, please visit Eileen’s page of tributes at www.holmdelfuneralhome.com.

To leave a condolence, you can first sign into Facebook or fill out the below form with your name and email. [fbl_login_button redirect="https://wbhfh.com/obituary/eileen-samson/?modal=light-candle" hide_if_logged="" size="medium" type="login_with" show_face="true"]
×