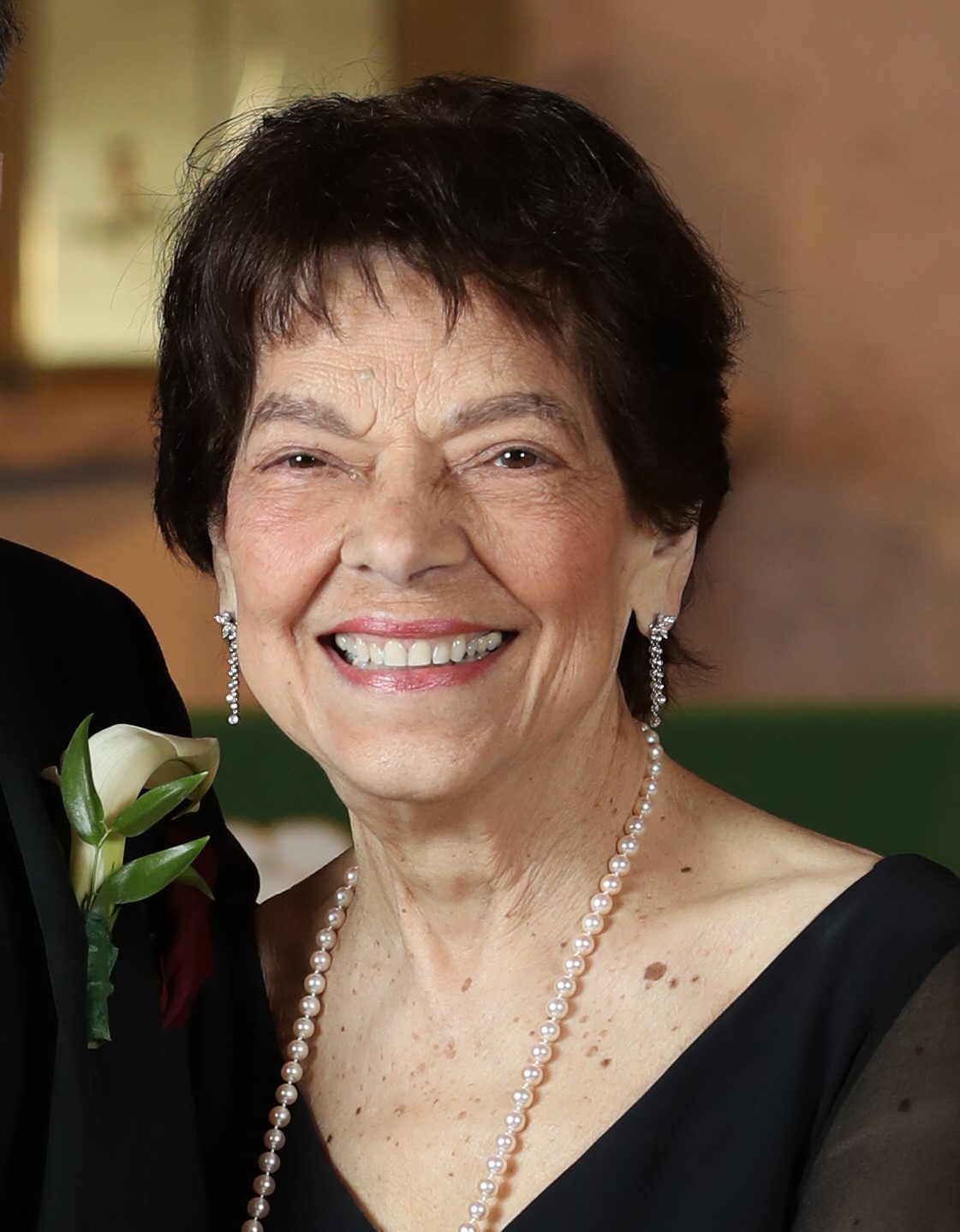 Elaine Everwijn DeVito, 81 of Holmdel, died at home in her sleep on Wednesday, December 30, 2020, after a long and brave battle with cancer.

Elaine’s parents, Luisa “Guita” Badaracco and Roeland Everwijn were Dutch citizens living on the island of Curaçao.  Soon after their marriage, Roeland, a civil engineer with the Royal Dutch Shell Company, brought his new bride to Sumatra, Indonesia, where he worked in the oil refineries.  It was in Sumatra where Elaine and her beloved older sister Rita were born.

When Elaine was no more than a year, her father was killed in a tragic refinery explosion. As World War II began to rage in Europe and Asia, Guita’s sister, Bertha, swiftly arranged for Guita and her babies to return home to Curaçao.  The odyssey home took the small family by ship around Cape Town, South Africa, up the Atlantic to New York, and finally to Curaçao.

In Curaçao, Elaine enjoyed an idyllic childhood, swimming in the blue waters, having “adventures” with Rita, and enjoying time with her extended Badaracco family, particularly her aunt “Tia” Bertha, whom she considered her second mother.

Even after she left Curaçao, when Luisa remarried an American serviceman, Elaine returned every summer to be with Tia Bertha, and it was in Curaçao where she married the love of her life, Peter DeVito. Their honeymoon took them by ship, the Santa Rosa, from Curaçao up the Atlantic and to New York.

Elaine was a dedicated and talented teacher of languages and taught for over 23 years at Holmdel High School.  She took great pleasure in teaching and always generously gave of her time. A native Spanish speaker, Elaine had an affinity for languages and at one time spoke seven. She was sought after by colleagues and students alike, not only for her expertise, but for her kindness.

Elaine had a special love for family and travel which she shared with her children.  In the early years, Elaine and Peter frequently traveled to Curaçao, Holland, Germany, and across the U.S. with their young children to visit the Badaraccos and Everwijns.  As travel became more difficult for Elaine, she delighted in her children’s explorations and adventures and always encouraged them to chase their dreams, wherever those dreams may lead.  Elaine’s kindness and selflessness were evident in every aspect of her life.  She had a singularly special and selfless love for her children and grandchildren with whom she shared countless cherished memories.

Elaine enjoyed cuisine from around the world, and she and Peter took great pleasure in their Friday night date nights.

She is predeceased by her cherished sister, Rita Everwijn, who passed away two months prior.

To leave messages of condolence or to share a favorite memory of Elaine, please visit www.HolmdelFuneralHome.com.

To leave a condolence, you can first sign into Facebook or fill out the below form with your name and email. [fbl_login_button redirect="https://wbhfh.com/obituary/elaine-everwijn-devito/?modal=light-candle" hide_if_logged="" size="medium" type="login_with" show_face="true"]
×