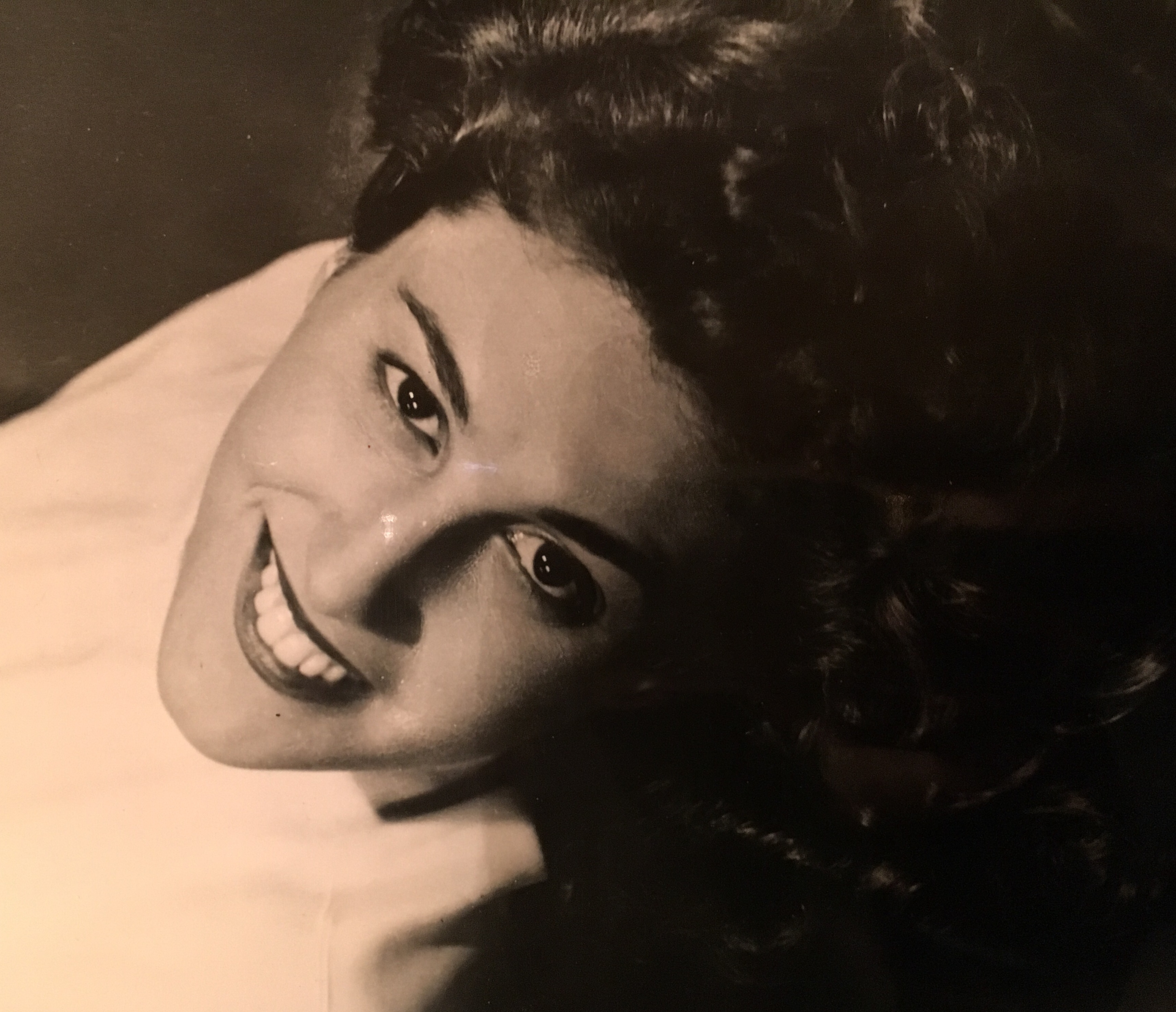 Frances S. Hornick, 92, of West Long Branch passed away Tuesday, March 8th at Monmouth Medical Center. Mrs. Hornick was born and raised in Long Branch, moving to West Long Branch in 1955. She won the Cinderella Slipper Contest hosted by the PBA and Miss USO. Mrs. Hornick was married at Holy Trinity RC Church to Joseph Hornick in 1950. She was a parishioner at St. Jerome RC Church and a member of the Rosary Altar Society. She worked as a manager at Sears in Asbury Park before beginning her career at Fort Evans Signal Laboratory where she enjoyed a high level of security clearance as an Artist Illustrator in the Photographic Department. She later left work to raise her family and returned to the photography department at Fort Monmouth where she spent 33 years, receiving a Certificate of Training in Advanced Supervisory Development and her Certificate of Retirement in 1992. Mrs. Hornick loved spending time with her family and was inseparable from her lifelong friend, Pam Hull, with whom she spent countless days on the beach boardwalk in Long Branch. A brave woman, she lived through Pearl Harbor, the Korean Conflict, Vietnam, the Berlin Wall, the Cuban Missile Crisis, Bay of Pigs, the assassinations of President John F. Kennedy, Robert F. Kennedy, and Dr. Martin Luther King, Jr., the Gulf War, the Marine Barracks bombing, the Embassy bombings, the capture of American Missionaries, 9/11, and the general assault on American ideals. Her son recently discovered a poem she wrote on 9/11 and wants to share it: â€œTerrorist attacks from the city we love, Twin Towers their target from the planes up above, Many lives lost, related to kin, This was more than a terrible sin, An eye for an eye, a tooth for a tooth, Weâ€™re out to get you and that is the truth, When this War is over, your heads bowed with shame, Youâ€™ll always regret that it was here that you came.â€ She is predeceased by her parents, Rocco Bongarzone and Lucy Mazza, and her husband, Joseph F. Hornick in 2004. She is survived by her son, Joseph F. Hornick, West Long Branch, her daughter and son-in-law, Sharon and Constantinos Passas, Greece, and her sister, Marie Pizzulli, West Allenhurst. Visitation will be Monday, March 14th from 2 to 4 PM and 7 to 9 PM at the Woolley-Boglioli Funeral Home, 10 Morrell Street, Long Branch. A Mass of Christian Burial will be held on Tuesday, March 15th at 10:30 AM at St. Jerome RC Church, 254 Wall Street, West Long Branch. Interment to follow at Mt. Carmel Cemetery, West Long Branch. To share a favorite memory of Mrs. Hornick, please visit her Book of Memories at www.woolleyboglioli.com

To leave a condolence, you can first sign into Facebook or fill out the below form with your name and email. [fbl_login_button redirect="https://wbhfh.com/obituary/frances-s-hornick/?modal=light-candle" hide_if_logged="" size="medium" type="login_with" show_face="true"]
×