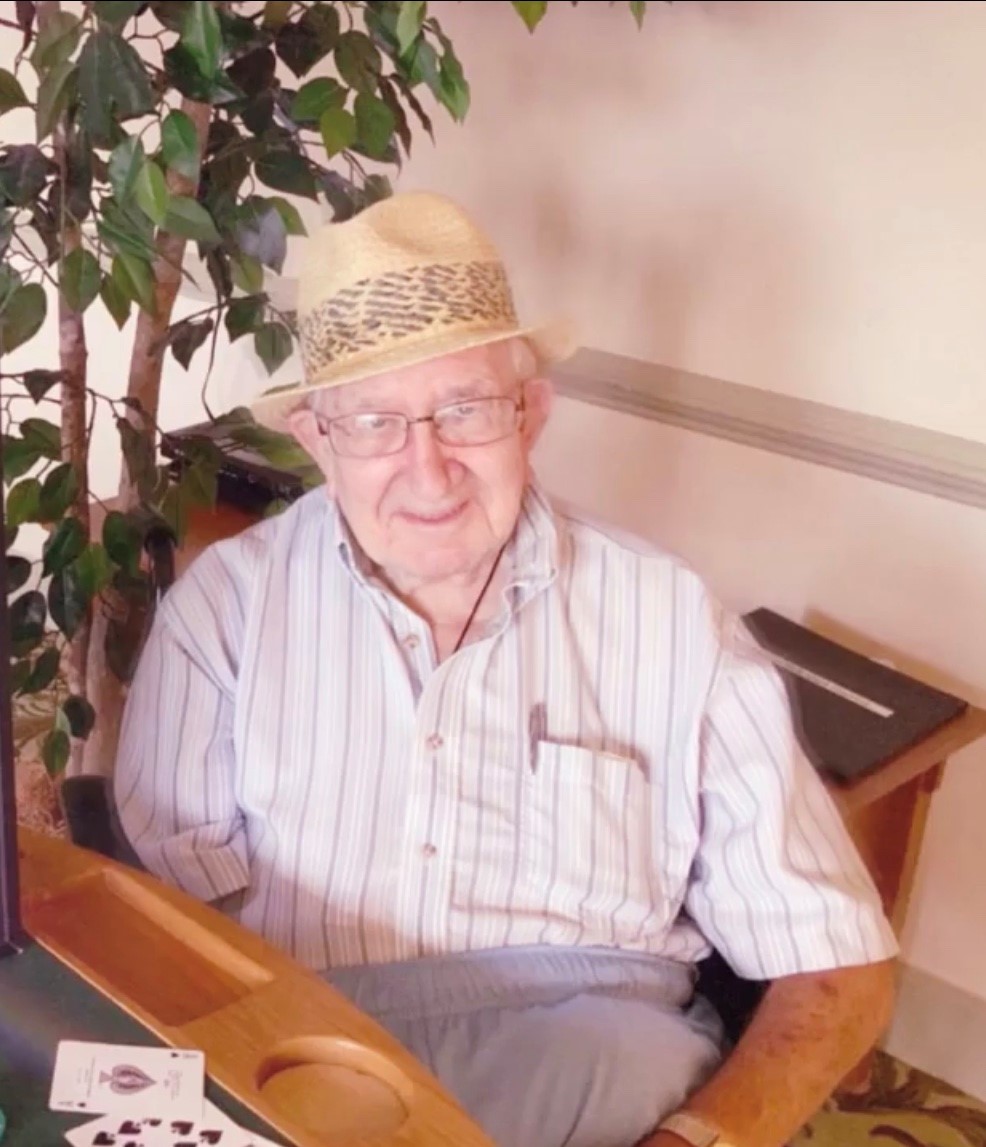 He is survived by his wife, Ida, his children, David (Barbara), Cindy Del Pizzo (Bill), and Steven (Julianne), and grandchildren Gary and Julie Fine, and Laura Del Pizzo. He was predeceased by his sisters, Harriet Boyette and Eileen Basner.

Frank, known as Fred most of his life, was born in Newark, NJ and lived there until serving in the U.S. Army, during the Korean War. On his return from military service, he lived in North Arlington, Roselle Park and then, Lake Hiawatha, N.J., where he spent many years turning a small and very modest house into a home his family loved.

He retired from Twin County Grocers after 25 years of work.

Everyone who knew Frank recognized his special and often hilarious way of looking at things. His remarkable sense of humor, quick wit and ability to make even strangers feel like old friends were the very core of his character and nature…though he could be irascible on occasion. To be sure, he made a lasting impression on everyone he met.

Reading non-fiction, particularly history, was a favorite pastime of his. He was also a long-time fan of the basketball team from Seton Hall University, from which all three of his children were graduated.

He will be missed and remembered by all who knew him. In lieu of flowers, please think of donating to a charity of your choice. Interment will be private and a memorial service will be announced at a later date.

To leave a condolence, you can first sign into Facebook or fill out the below form with your name and email. [fbl_login_button redirect="https://wbhfh.com/obituary/frank-fine/?modal=light-candle" hide_if_logged="" size="medium" type="login_with" show_face="true"]
×