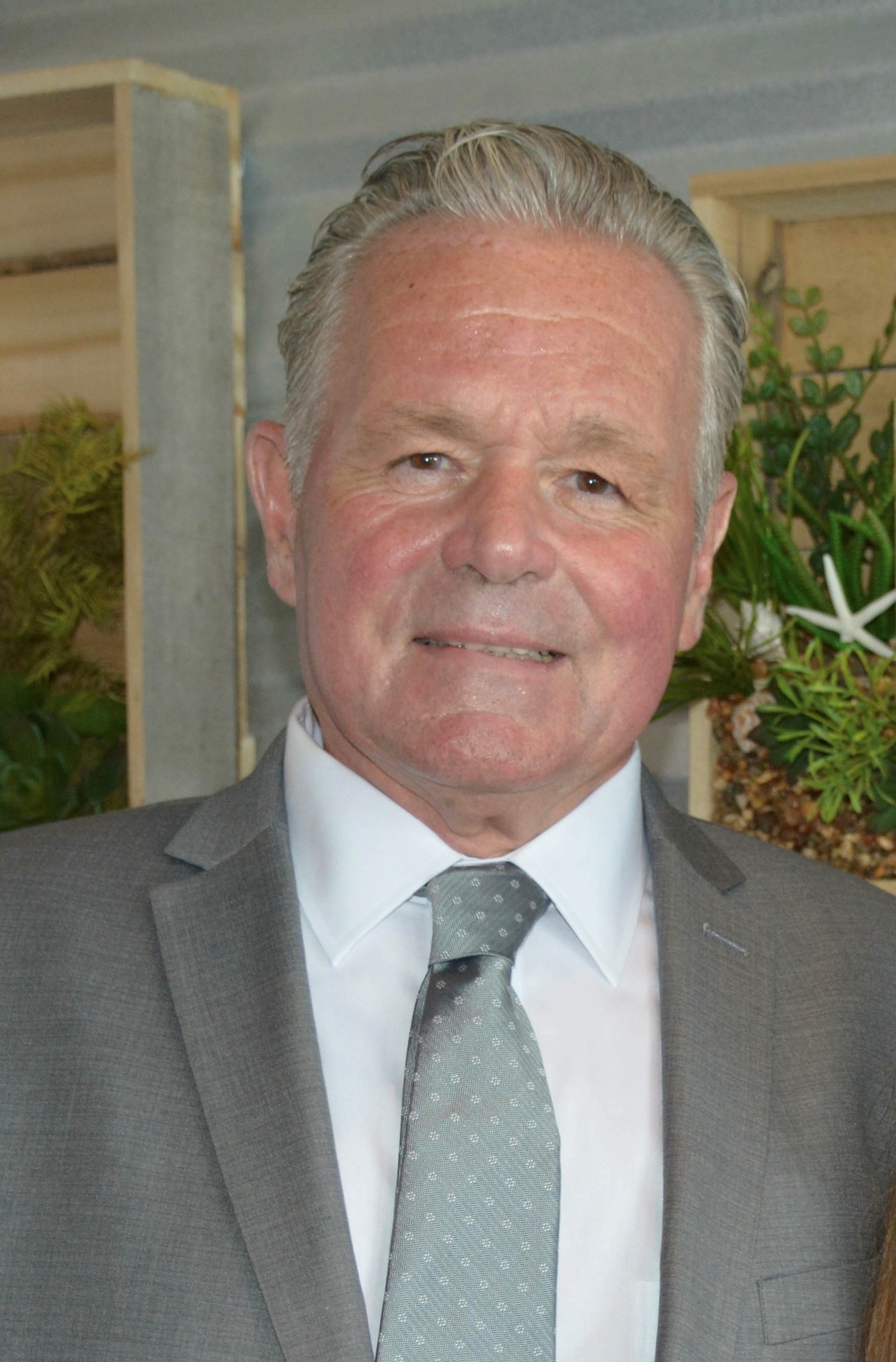 Frank Louis Torrone, 65, of Staten Island passed away on May 20th.

Frank was born and raised on Staten Island. He graduated from New Dorp High School in 1973 and following graduation, he began his career as a sheet metal worker. After his apprenticeship, he joined the Local 137 Sheet Metal Workers Union and began working for his family company, Frank Torrone and Sons. Frank was proud of the work that he and his brothers did, creating many iconic signs that can still be seen throughout New York City today.

Frank is survived by his children, Tara Panetta and her husband Larry Panetta of Little Silver, NJ and Frank Torrone Jr. and his Fiancé Katie Mangano of Brooklyn, NY. Also surviving, are his four siblings Arthur Torrone, Arlene Torrone, and Donna Barone of Staten Island and Alan Torrone and his wife Dorothy of Manalapan. Frank was also a proud grandfather to his beloved granddaughters Isabella, Francesca and Lucy Panetta. He is lastly survived by his long time companion and friend, Maria Pilar Tucker of Margate, FL.

Frank is predeceased by his brother-in-law Camillo Barone and his sister-in-law Lizbeth Torrone.

Frank enjoyed hunting, fishing and spending his summers on the Jersey shore. He cherished his time with his children, especially his grandchildren who brought him so much love and joy.

A memorial gathering will be offered at the Holmdel Funeral Home on Thursday, May 27th at 9 am to 11 am. A mass will follow at 11: 30 at the Church of St. Catharine, 108 Middletown Road, Holmdel.

In lieu of traditional remembrances, the family asks that you make a donation in Frank’s name to HOPE Sheds Light, Toms River, NJ.

To leave a condolence, you can first sign into Facebook or fill out the below form with your name and email. [fbl_login_button redirect="https://wbhfh.com/obituary/frank-louis-torrone/?modal=light-candle" hide_if_logged="" size="medium" type="login_with" show_face="true"]
×