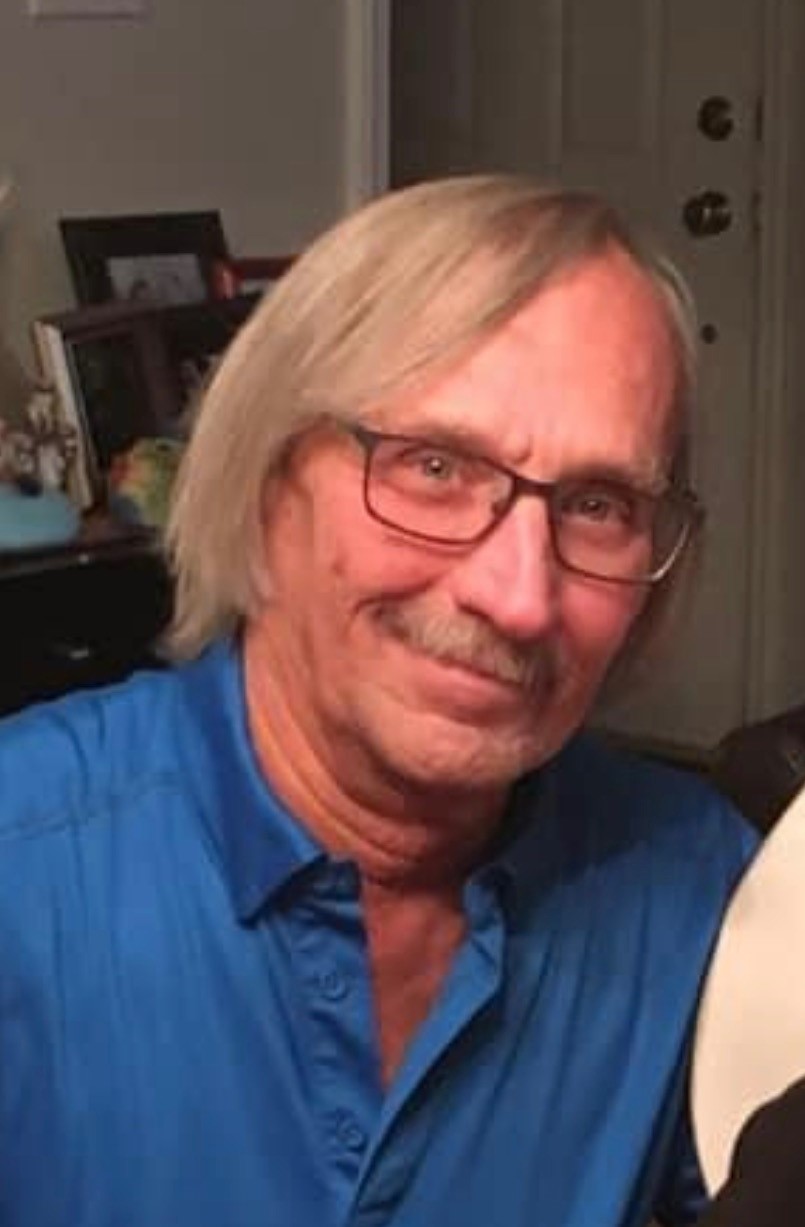 He graduated Long Branch High School in 1965, where he lettered in Football and Wrestling. He was a regional champion wrestler. Fred proudly served in the U. S. Marine Corp, serving in Vietnam as a Helicopter Gunner. He was honorably discharged after obtaining the rank of Sergeant.

Fred went to work for the IBEW Local 400 as an Electrician. Following his retirement from the Union, Fred became an electrical designer for wireless cell towers.  He retired from KMB Design Group in November 2019.  He was the Owner of FHS Stables, which bred and raced thoroughbred racehorses. He raced his horses at Monmouth Park and Philadelphia Park. Fred was a lifelong member of St. Luke’s United Methodist Church, Long Branch, the Long Branch Elks, BPOE #742 and an Exempt member of the Neptune Hose Company, Long Branch Fire Department. Fred was a member of the Monmouth Ski Club as well as the NJ Breeder’s Association.

Visitation Thursday, Sept. 24th, 4 to 8 pm at the Woolley-Boglioli Funeral Home, 10 Morrell Street, Long Branch. Funeral service, Friday, Sept. 25th, 10 am at the funeral home. Entombment will follow at Woodbine Mausoleum. To share a favorite memory of Fred or send a message of condolence please visit his page of tributes at www.woolleyboglioli.com.

All Covid-19 restrictions will apply. Face masks are required.

To leave a condolence, you can first sign into Facebook or fill out the below form with your name and email. [fbl_login_button redirect="https://wbhfh.com/obituary/fred-h-salter-jr/?modal=light-candle" hide_if_logged="" size="medium" type="login_with" show_face="true"]
×