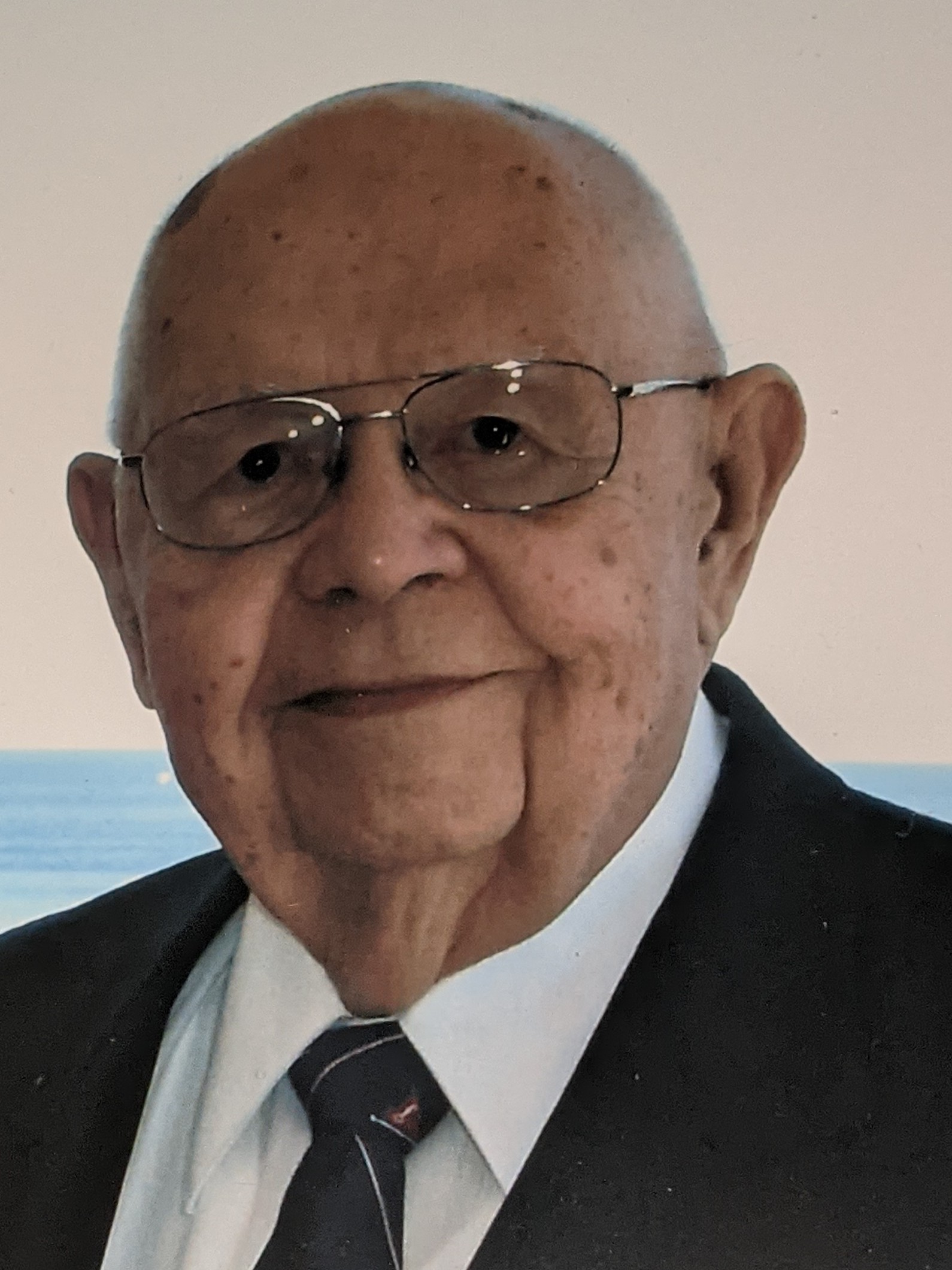 Frederick was born and raised in Elizabeth, NJ until his family moved to Sayreville where he went to high school. After graduating high school and serving in the Army, he would go on to attend Monmouth College. During college Fred would marry the love of his life and the two would settle in Colonia to raise their young family. Fred’s career was in computer programming.

Commodore for two terms. He was on the board of directors for The Raritan Bay Credit Union and served as Chairman. He loved all sports and could be found many Sundays’ tailgating and rooting for the Giants and later became an avid LSU fan. He also loved boating, traveling and attending Lincroft Bible Church.

Fred is predeceased by his son Frederick Emil Kreiss the IV.

Fred is survived by his loving wife of 65 years Barbara Kreiss of Long Branch; his children Cynthia Schaefer and her husband Kenneth of Florida and Susan Jablonski and her husband James of Millstone; his daughter-in-law Marilyn of Asbury Park; his beloved granddaughter Lindsay Tidd and her husband Bryan of Florida. and his cat Mike.

To leave a condolence, you can first sign into Facebook or fill out the below form with your name and email. [fbl_login_button redirect="https://wbhfh.com/obituary/frederick-emil-kreiss-iii/?modal=light-candle" hide_if_logged="" size="medium" type="login_with" show_face="true"]
×