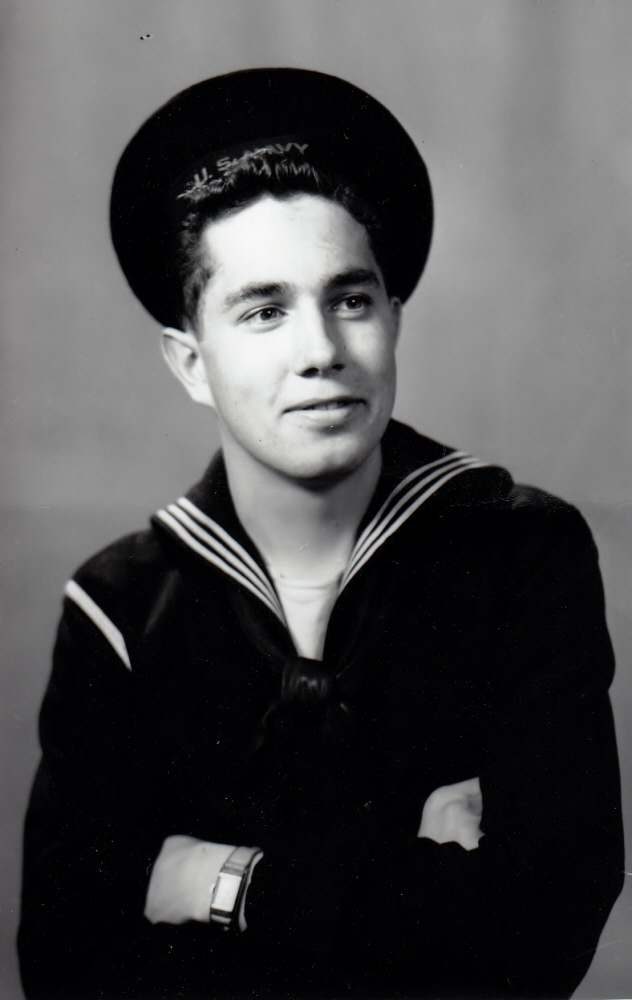 George White West, 89, Born June 30, 1925 in Long Branch, NJ. died on Friday, October 24, 2014. Prior to moving to Ocean Grove, George resided in Monmouth Beach for 60 years and was a member of the Monmouth Beach Historical Society. He was a graduate of Long Branch HS, class of 1943. He was a Golden member of Asbury United Methodist Church, Long Branch and an active member in the church. He served with honor in the US Navy during World War II as an aviation radioman from 1943 until 1946. He was an Extra Class Amateur Radio Operator – WA2MNV, a member of the Quarter Century Wireless Association, Chapter 183, The Mariner/Marlin Flying Boat Association, and The Amateur Radio Flying Boat Association. George was an avid decoy carver and won many awards in national carving events. Mr. West retired in 1985 as a test technician in the Double Test Department of Jersey Central Power and Light Co., Wall after 37 years of service. George was the last surviving West sibling. He is predeceased by his parents, Marshall and Mable West, his brothers, Marshall, Kenneth, and Curtis and his sisters, Barbara, Marguerite, and Hilda. Surviving is his loving wife of 66 years, Alice (Eisele) West, his two daughters, Laura and husband Andrew Nilsen of Corinth, Maine, and Janey and husband, Robert Bisti of Wall. He was called â€œGrandfather' by his 5 Grandchildren: Andrea, Eric, Timothy, Jeffrey and Daniel and his 10 Great-grandchildren: Noah, Kayla, Kiera, Shea, Olivia, Andrew, Connor, Logan, Jack and Lena. Also, his good friend, William Van Pelt. George was a faithful Mets fan and watched every game he could. Friends and relatives are invited to attend a memorial service to be held on Saturday, November 1, 2014 at 10 AM in the Chapel at Francis Asbury Manor 70 Stockton Avenue, Ocean Grove, NJ 07756 with a repast following the service. A graveside service will be held privately. In lieu of flowers, the family requests donations be made to the Cultural Center 125 Ocean Ave. Monmouth Beach, NJ 07750. To place a message of condolence in Mr. Westâ€™s Book of Memories please visit www.woolleyboglioli.com

To leave a condolence, you can first sign into Facebook or fill out the below form with your name and email. [fbl_login_button redirect="https://wbhfh.com/obituary/george-w-west/?modal=light-candle" hide_if_logged="" size="medium" type="login_with" show_face="true"]
×