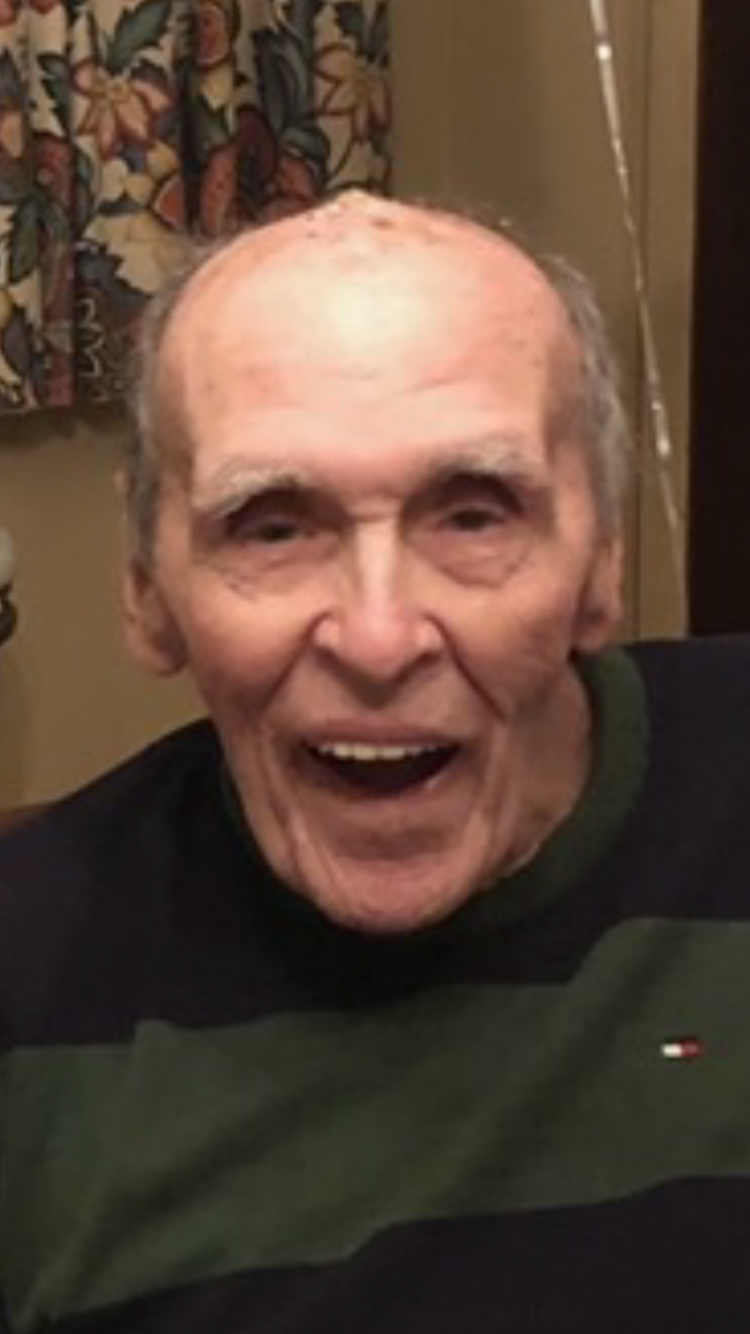 Born in Jersey City, Jerry graduated from St. Peters Prep and St. Peters College.  He served his country honorably in the U.S. Marine Corp. during the Korean War.  Before retiring, Jerry was a Financial Executive for Lucent Technologies, New York.

Jerry was known for his wit and dry humor.  He was an avid golfer enjoying the many courses in Monmouth County. Since 1956, he was a season ticket holder for the N.Y. Giants.  He loved walking the boardwalk in Spring Lake, where he summered with his family as a child. Jerry loved crossword puzzles and was an avid reader.  He could often be found at the Long Branch public library picking out his next book.  He was a communicant of St. Michael’s RC Church and a member of Allenhurst Beach Club where he spent many summers with family and friends.

Jerry was predeceased by his wife, Mary in 2011, and his brothers The Rev. Bob Walsh and Jack Walsh. Surviving is his daughters and son-in-law, Patricia Walsh and Eileen & Michael Clapp; his brother Edward Walsh; his grandchildren Collin, Lauren & Christopher; his sisters-in-law and brother-in-law Margot Walsh and Julie & Walter Irwin and many nieces and nephews.

Visitation will be Wednesday, March 16th 5:00 – 7:00 pm at the Woolley-Boglioli Funeral Home, 10 Morrell Street, Long Branch.  Mass of Christian burial Thursday, March 17th 10:30 am at St. Michael’s RC Church, 800 Ocean Avenue, Long Branch. Burial to follow in Brig. General William C. Doyle Veterans Cemetery, Wrightstown. In lieu of flowers donations can be made in his honor to the American Heart Association. For messages of condolence, please visit Jerry’s page of tributes at www.woolleyboglioli.com.

To leave a condolence, you can first sign into Facebook or fill out the below form with your name and email. [fbl_login_button redirect="https://wbhfh.com/obituary/gerald-w-walsh/?modal=light-candle" hide_if_logged="" size="medium" type="login_with" show_face="true"]
×