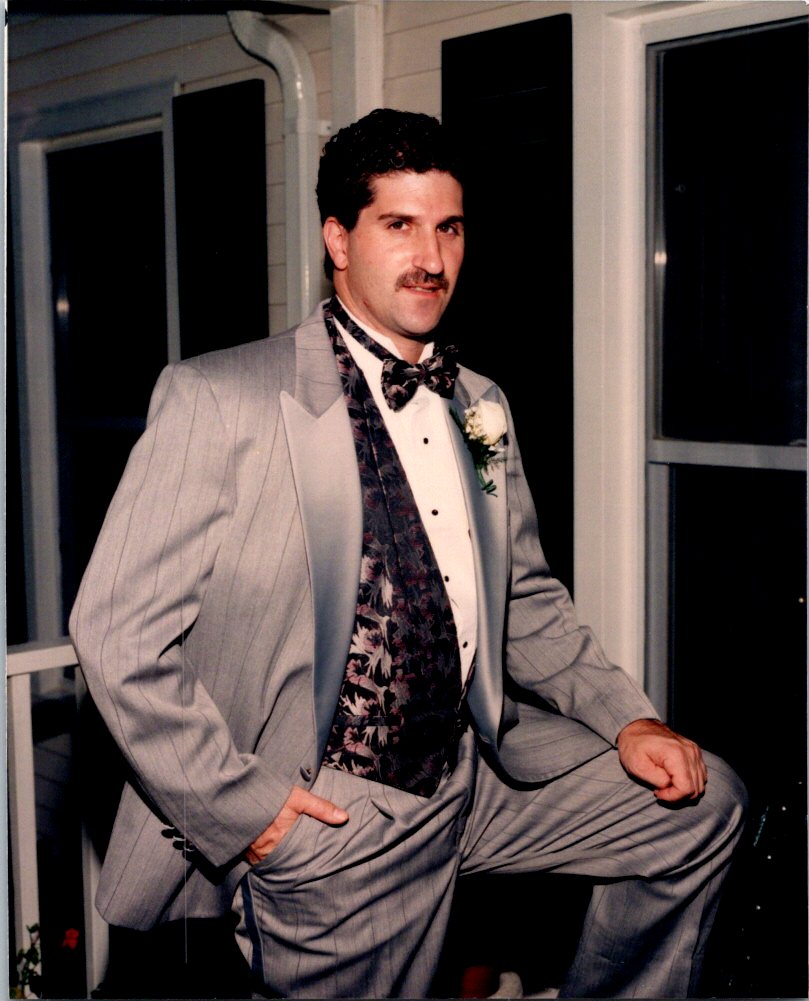 ** DUE TO FAMILY CIRCUMSTANCES, GATHERING HAS BEEN POSTPONED UNTIL MONDAY OCTOBER 17th **

Glenn J. Conigliaro, 60, passed away peacefully on October 4, 2022, at home in Howell, NJ, surrounded by his family and friends.  Glenn fought a long and valiant fight against sarcoma cancer.

Born in Mountainview, California, he was raised in Holmdel and graduated from Holmdel High School. Glenn received a Bachelor of Music degree from Berklee College of Music in Boston, graduating with honors.  He was a talented drummer who touched many lives through his performances with local bands at the Jersey shore. He also worked in the technology industry for many years.

Glenn was predeceased by his parents, Nicholas and Mary Conigliaro, his brother, Nicholas Conigliaro, Jr. and his sister, Jennifer Stark.  He is survived by his loving wife, Jacqueline and his beloved daughter, Anna.  He also leaves behind a brother, Kenneth Conigliaro of Maryland, a devoted brother-in-law, Mitch Stark, a large extended family and many dear friends and bandmates.

In lieu of flowers, donations in Glenn’s memory can be made to a charity of your choice.

To leave a condolence, you can first sign into Facebook or fill out the below form with your name and email. [fbl_login_button redirect="https://wbhfh.com/obituary/glenn-j-conigliaro/?modal=light-candle" hide_if_logged="" size="medium" type="login_with" show_face="true"]
×