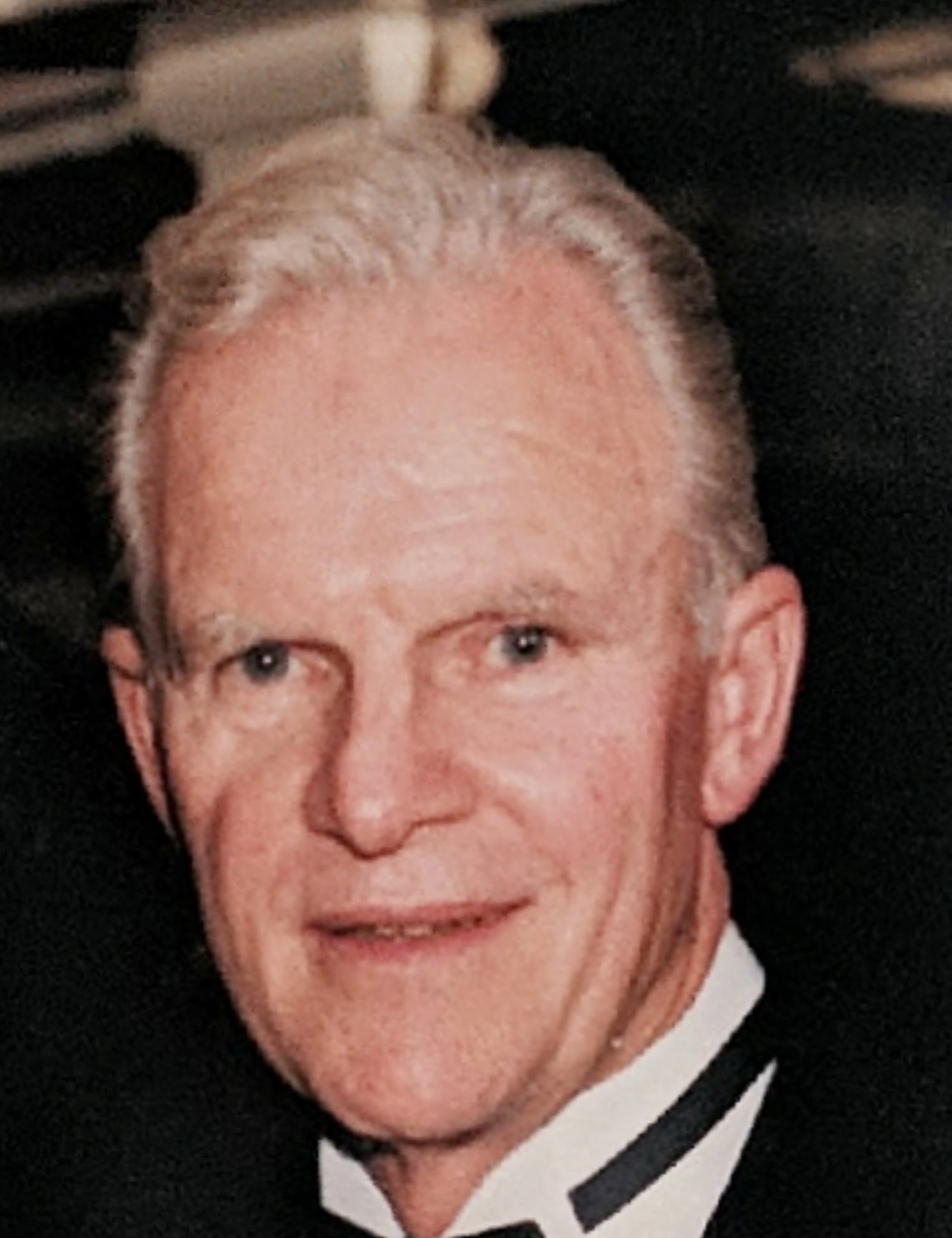 Harry Wagner, a proud American, 93 years young of Manasquan, peacefully passed away on Sunday evening, December 2nd, 2018. At a humble young age, Harry diligently operated and owned seven gas stations. His strong values, hard work and grit would thereafter lead him to own a large restaurant in downtown Newark. Harry’s work did not end there. He then pursued profit in the deli and grocery store business, and would eventually own three separate locations.

At the age of 25, Harry was inducted into the U.S. Army at the onset of the Korean War. During his two years of service, he proudly served his country in the United States Army Security Agency. Following his honorable discharge, Harry went to work for the Good Humor Corporation of America.

After 27 years of dedicated work, Harry would retire from Good Humor as a Regional Managing Director. Still driven to achieve even greater success, Harry’s next venture was to purchase and solely operate two mobile home parks.

At the age of 70, Harry, the young man from humble beginnings in Newark, would retire and purchase his dream waterfront home on the Manasquan River with his beautiful wife of 65 years.

He credits his tremendous success to his hard work, diligence, and a little bit of luck!
“No matter what you do in life, if you work hard, you will be successful.”

Harry’s legacy and hard work continues to vibrantly live on through his compassionate and loving wife Harue (Naomi), his daughter Jane, her husband Shawn McDermott, and his two grandchildren, Shannon and Danny, of Holmdel. Also, surviving are his daughter, Donna Luciano, and grandchildren Shari and Christopher of Scottsdale, Arizona.

Visitation will be on Saturday morning, December 8th, 2018 from 9:00 AM until 11:00 AM at the Holmdel Funeral Home 26 South Holmdel Road, Holmdel, NJ. A Funeral Service will be offered at the funeral home beginning at 11:00 AM. Entombment will then follow at the Holmdel Cemetery Mausoleum, Holmdel.

To share a memory or to leave a message of condolence please visit Mr. Wagner’s page of tributes at www.holmdelfuneralhome.com

To leave a condolence, you can first sign into Facebook or fill out the below form with your name and email. [fbl_login_button redirect="https://wbhfh.com/obituary/harold-j-wagner/?modal=light-candle" hide_if_logged="" size="medium" type="login_with" show_face="true"]
×