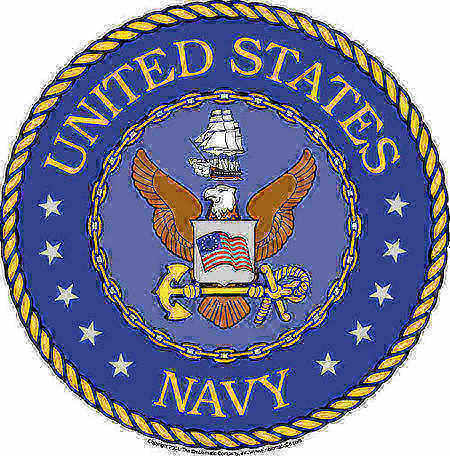 Henry C. Molzon, 91, of Lincroft died peacefully at home on Saturday, October 12, 2013, and will be missed by his entire family. Henry was born in Long Branch and has lived in Lincroft for his entire life. Mr. Molzon was a Navy Veteran of World War II having served with the Seabees in the South Pacific, and he worked as an Operating Engineer for Local 825, Newark. He was predeceased by his wife Dorothea Molzon in 2003, his 3 brothers William, Adolf, and Hubert Molzon, and his sister Margaret Whitney. Surviving are his 5 children Robert F. Molzon and his wife Terri, Paul H. Molzon and his wife Jean, Faith Fernandez and her husband Richard , Mark G. Molzon, and Gerald J. Molzon and his wife Jacqueline, 8 grandchildren, and 1 great grandchild. Visitation will be held Wednesday from 5:00 to 8:00PM at the Holmdel Funeral Home 26 South Holmdel Road, Holmdel. In lieu of flowers, please make donations in his name to St. Jude Childrens Hospital P.O> Box 1000, Dept 142, Memphis, TN 38148

To leave a condolence, you can first sign into Facebook or fill out the below form with your name and email. [fbl_login_button redirect="https://wbhfh.com/obituary/henry-c-molzon/?modal=light-candle" hide_if_logged="" size="medium" type="login_with" show_face="true"]
×