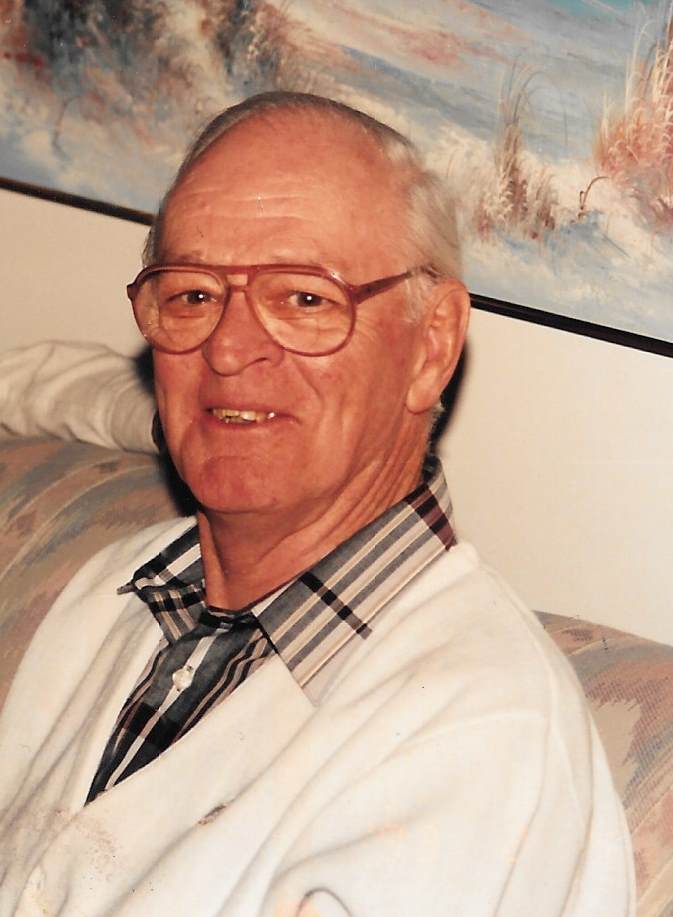 World War II Veteran. Henry F. 'Bud' Graebe was born December 15, 1917 in Port Richmond, Staten Island, NY and passed away Wednesday, October 29, 2014. He was employed by the Fireman Fund Insurance Co., Manhattan. When World War II was declared he enlisted in the US Air Force. After receiving his commission as a 2nd Lieutenant, he served as a Navigator from 1940 to 1946. He founded and was President of the Graebe Insurance Agency. He was a charter member and skipper of the Mariner's Club of New Jersey. He is past president of the Richmond County Agents Association, Staten Island. He is the past Grand Knight of the Assumption Council, Knights of Columbus, where he was a fourth degree Knight. An avid bowler and golfer, he played golf into his eighties. He was predeceased by two sisters, Marcella Mikos and Dorothy Jacobson of Staten Island. He is survived by the 'love of his life', his wife of 73 years, Dorothy Sherwood Graebe. He is also survived by six children, seventeen grandchildren, and twenty seven great grandchildren. His children are Marie T. and her husband Joseph Baecher of Monroe, NJ, William S. and Carole Graebe of Naples, FL, Henry F. and Alice Graebe of Jackson, NJ, Dr. Robert A. and Nancy Graebe of Lincroft, NJ, and David W. Graebe of Ocean, NJ. Bud will be greatly missed but has left a legacy of life lessons and love for all of us to carry on his memory. Mr. Graebe was a communicant of St. Catharine's Church in Holmdel where he served as Eucharistic Minister. Visitation will be held Sunday from 2-4 and 6-8PM at the Holmdel Funeral Home 26 South Holmdel Road, Holmdel, NJ. A Mass of Christian Burial will be offered Monday 10:30AM at St. Catharine's R.C. Church 108 Middletown Road, Holmdel. Entombment will be in the Holmdel Cemetery. In lieu of flowers, please make donations in his name to St. Jude Childrens Hospital, P.O. Box 1000, Dept 142, Memphis, TN 38148.

To leave a condolence, you can first sign into Facebook or fill out the below form with your name and email. [fbl_login_button redirect="https://wbhfh.com/obituary/henry-f-graebe/?modal=light-candle" hide_if_logged="" size="medium" type="login_with" show_face="true"]
×