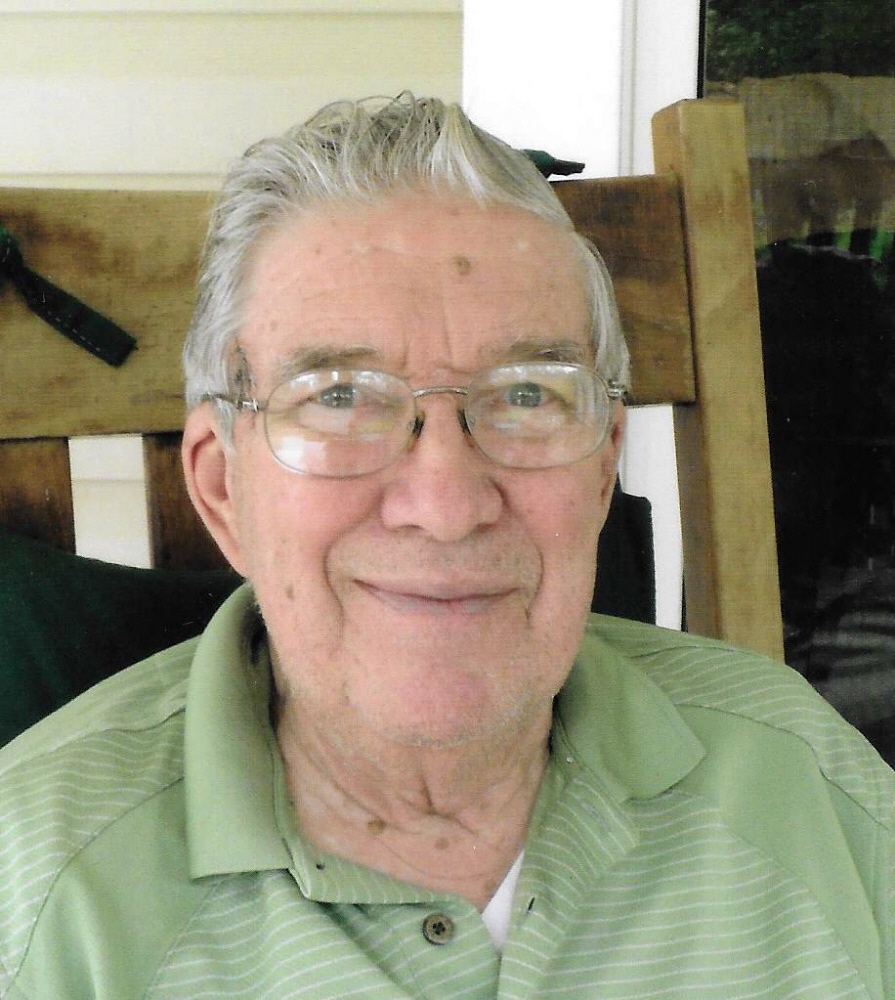 Navy Veteran Henry Frederick Desch, 85, of Westwood, passed away on Monday morning, March 17, 2014 in Lincroft. Born in Orange, NJ, he lived and raised his family in Westwood, NJ, before retiring to Manahawkin. He proudly served his country in the U.S. Navy. Mr. Desch earned his Masters in Electrical Engineering from the Newark College of Engineering. Prior to his retirement, he was an Electrical Engineer and a Division Manager for PSE&G for his entire career. He was predeceased by his loving wife Margaret, son Stephen, son Daniel, daughter Susan, son-in-law James Sirubi, and his, brother George Desch. Surviving are his sons Kevin and his wife Lynn of Colts Neck, Joseph and his wife Shelley of West Caldwell, his daughters Mary Sirubi of Allendale, and Elizabeth Conway and her husband Jerry of Middletown, and daughter-in-law Cheryl Desch of Boonton, 16 grandchildren and one great grandchild. Visitation will be on Thursday March 20th, 2014 from 2 to 4 and 7 to 9 PM at the Holmdel Funeral Home, 26 South Holmdel Road, Holmdel, N.J. A Funeral Mass will be offered on Friday March 21st at 10:15 A.M. at St. Leo the Great R.C. Church, Newman Springs Road, Lincroft, NJ. In lieu of flowers, donations in memory of Henry may be made to Catholic Charities of Trenton – www.catholiccharitiestrenton.org

To leave a condolence, you can first sign into Facebook or fill out the below form with your name and email. [fbl_login_button redirect="https://wbhfh.com/obituary/henry-frederick-desch/?modal=light-candle" hide_if_logged="" size="medium" type="login_with" show_face="true"]
×