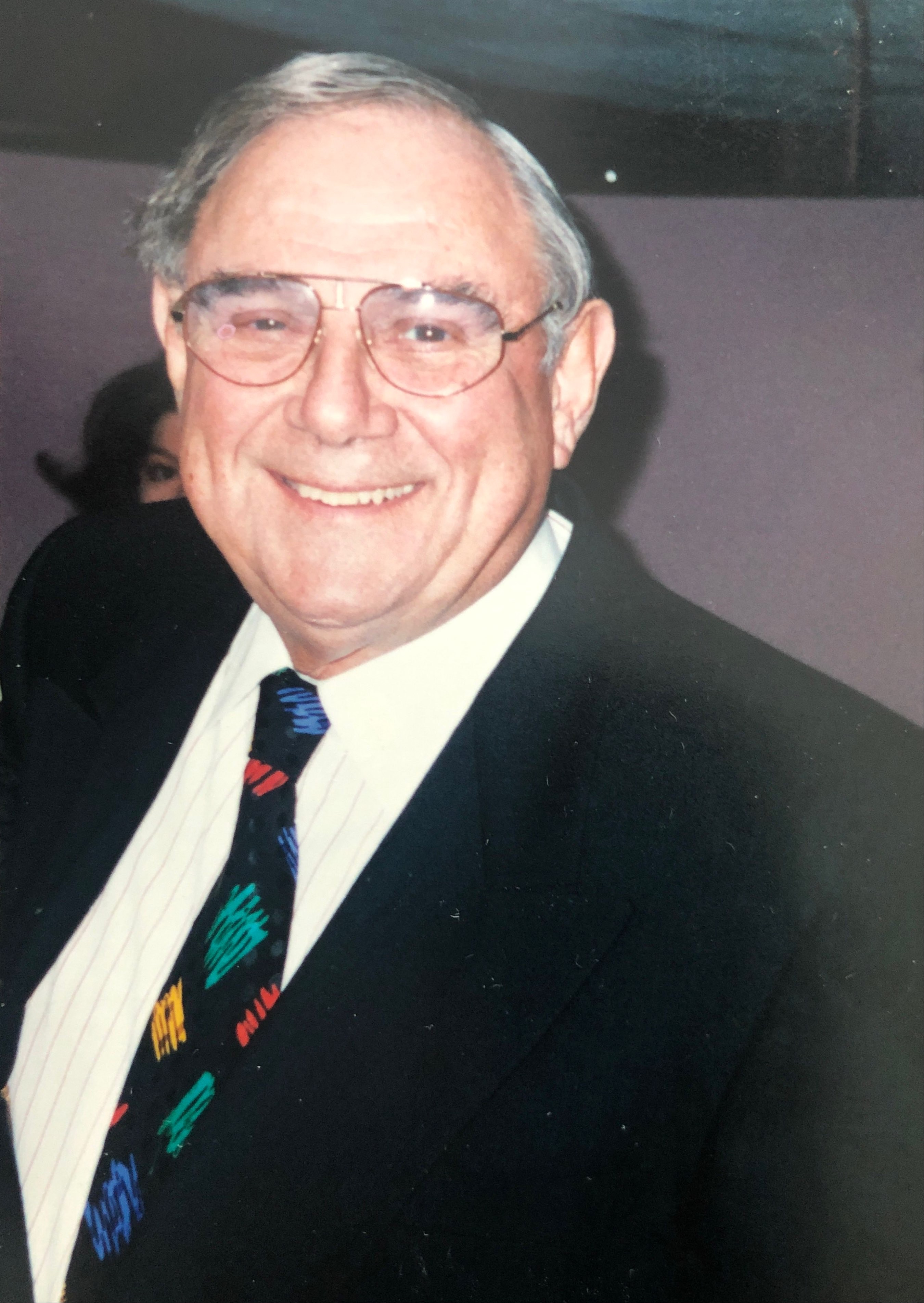 Herbert B. Popok, 96 of West Long Branch, died at his home on Wednesday July 8th.

Mr. P. graduated from Asbury Park High School, Monmouth Junior College and Rutgers University. He received his CPA certificate in 1952 and was the Senior Partner in the firm of Popok and Renehan, CPA’s, in Monroe Twp.

Herb received congratulations from the New Jersey Society of CPA’s for his 50 year membership. He was a life member of the Board of Trustees of Torat-El formerly Temple Beth-El, Ocean.

He was pre-deceased by his first wife Paula Brody.

Tributes in memory of Herbert may be made to the Visiting Nurses Association at www.vnahg.org.

To leave a condolence, you can first sign into Facebook or fill out the below form with your name and email. [fbl_login_button redirect="https://wbhfh.com/obituary/herbert-b-popok/?modal=light-candle" hide_if_logged="" size="medium" type="login_with" show_face="true"]
×