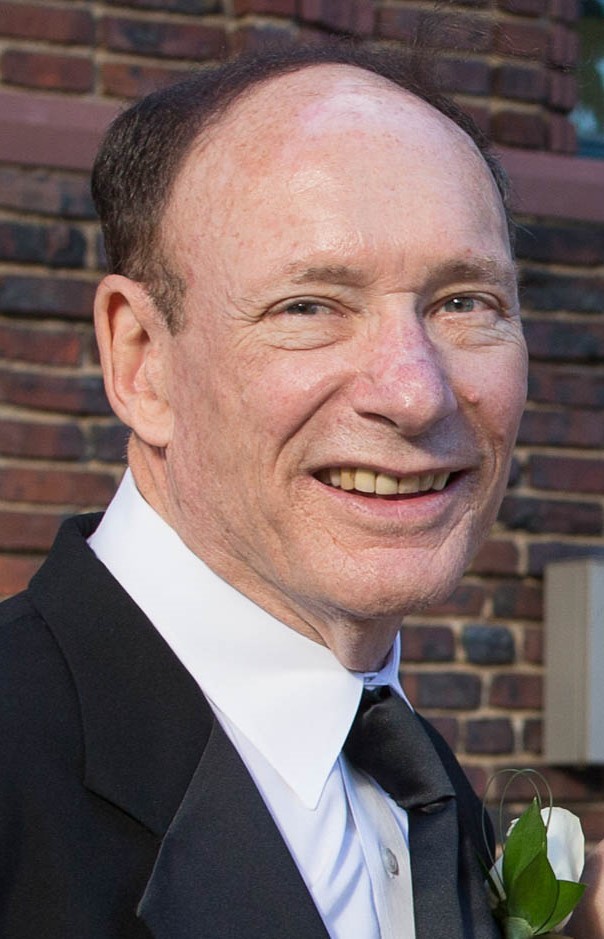 Herbert D. Smith, Jr. 75 of Colts Neck, died on Sunday, July 31st at his home. Herb was born in Philadelphia and was raised in Demarest, NJ where he met his wife Carol, later they moved to Freehold and settled in Colts Neck 34 years ago. He was a parishioner of St. Mary's RC Church, Colts Neck. He graduated from Franklin and Marshall College and earned a MBA from Baruch College, NYC. For many years Herb worked for Uarco Co. , New York and he retired from Redwallet Connection, Union City, NJ. Herb and Carol enjoyed traveling the world together. He enjoyed playing in the men's basketball league and coached youth basketball in Colts Neck for many years. Herb enjoyed Antiquing through out New England region with Carol. Most of all, he enjoyed being with his family. He is survived by the love of his life and high school sweetheart Carol, whom he married 52 years ago; their son and daughter-in-law, Matthew and Michelle Smith, Hoboken; and his grandson Benjamin Smith. Funeral mass, Thursday August 4th, 10:30 AM, at St. Mary's Church, 10 Route 34, Colts Neck, NJ. Memorial contributions in memory of Herb may be made Memorial Sloane Kettering Hospital, at mskcc.org. To share a favorite memory or letters of condolence please visit Herb's Book of Memories at www.holmdelfuneralhome.com.

To leave a condolence, you can first sign into Facebook or fill out the below form with your name and email. [fbl_login_button redirect="https://wbhfh.com/obituary/herbert-d-smith/?modal=light-candle" hide_if_logged="" size="medium" type="login_with" show_face="true"]
×