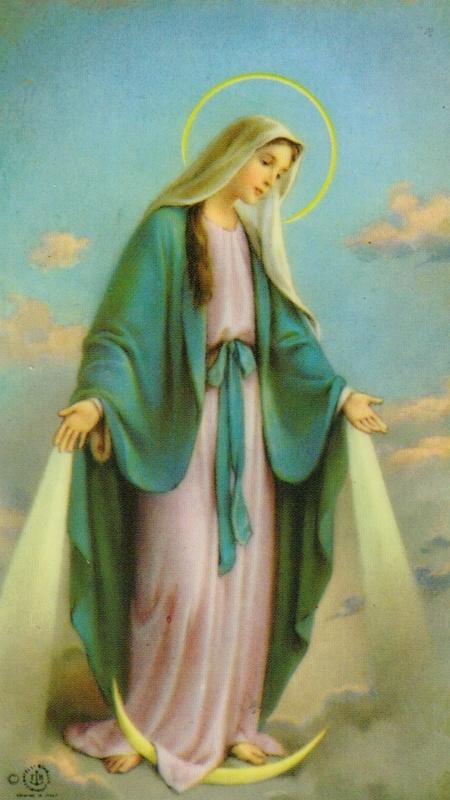 Ida D. Montanti, 83, of Lakewood, NJ passed away on Tuesday, April 3rd at her daughters home in Holmdel, NJ. A native Staten Islander, the former Ida Alfieri was born and raised there, and lived in Grant City. She graduated from New Dorp High School, class of 1946. After marrying the late Thomas Montanti, the couple lived in New Dorp, Grasmere, and Todt Hill before relocating to Colts Neck, New Jersey. In 2001, they moved to Lakewood. During her 54 year marriage, Mrs. Montanti enjoyed travelling abroad with her husband. She wrote poetry for family and friends, enjoyed cross word puzzles, knitting, and an occasional trip to Atlantic City. She was a member of the Women of Colts Neck Bowling League. She enjoyed playing the piano with her grandchildren and in turn they would delight her with playing ' Fur Elise'. She had a passion for music, dancing, cooking, and story telling. Her family stated ' when arriving at Ida's home at any time day or night you could hear the sounds of Frank Sinatra followed by the aroma of the best Sicilian cooking in town. Anyone who met Ida was captured by her charm. Ida was predeceased by her loving husband Thomas in 2004, by a brother James Alfieri and by a sister Mildred Tortorella. She is survived by daughter Susan Montanti of Holmdel, NJ two sons Vincent of Florida and Philip and his wife Tiffany of Colts Neck, seven grandchildren Thomas, Krysten, Michael John, Philip Jr., Joseph, Michael Jr., and Cristina, two great grand daughters Angelina and Tiara. Visitation will be at the Holmdel Funeral Home 26 – South Holmdel Road, Holmdel on Monday evening from 7 to 9 PM, and on Tuesday from 2 to 4 and 7 to 9 PM. A Funeral mass will be on Wednesday at 9:15 AM at St. Catharines R.C.Church, 108 Middletown Road, Holmdel. Entombment Holmdel Cemetery Mausoleum. Donations in her name may be made to either the American Cancer Society 6725 Lyons Avenue, Syracuse, N.Y. 13057, or The Meridian At Home Hospice 1345 Campus parkway, Neptune, NJ 07753

To leave a condolence, you can first sign into Facebook or fill out the below form with your name and email. [fbl_login_button redirect="https://wbhfh.com/obituary/ida-d-montanti/?modal=light-candle" hide_if_logged="" size="medium" type="login_with" show_face="true"]
×