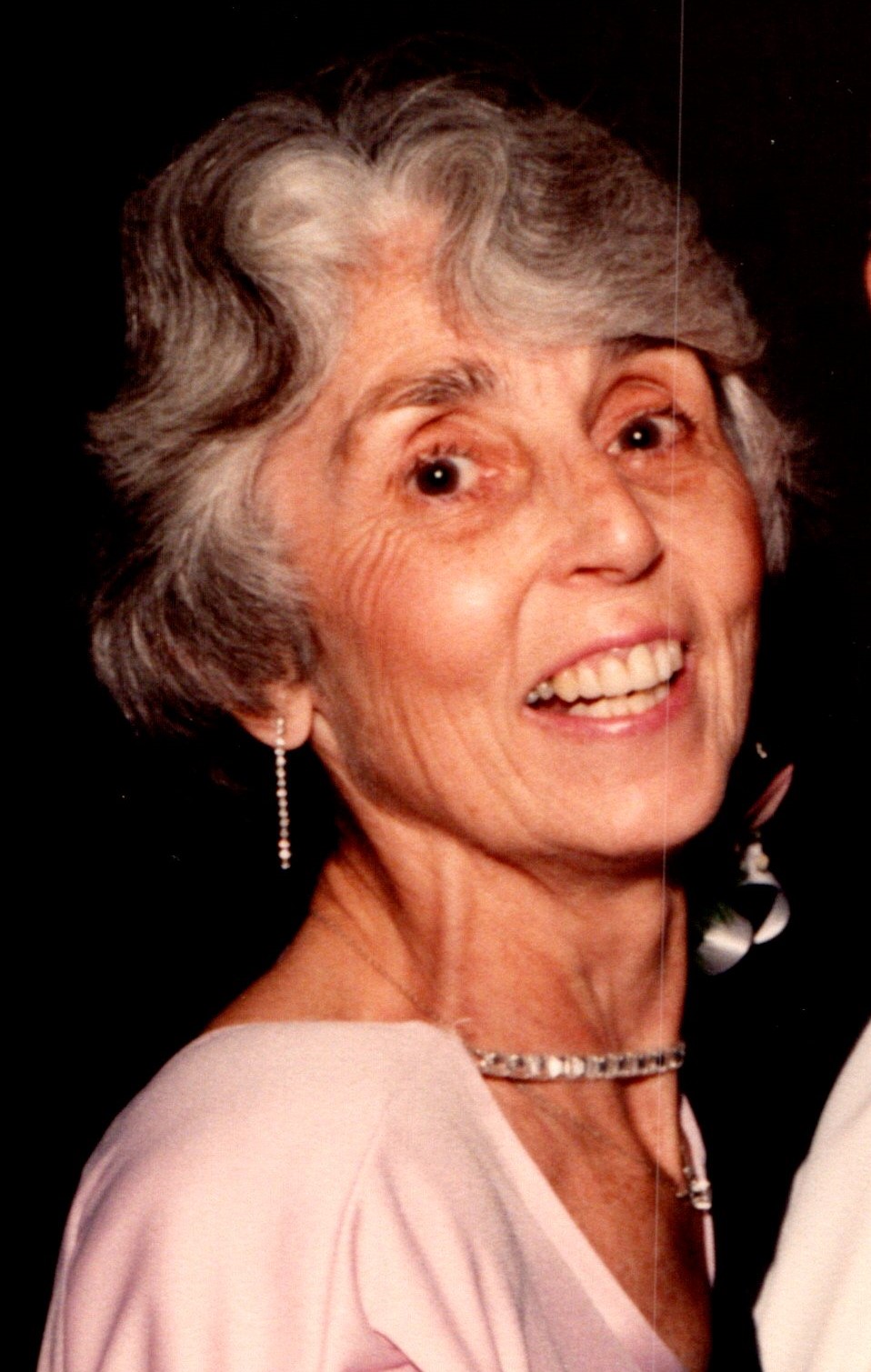 She went to grade school at the Star of the Sea Academy and graduated from Long Branch High School in 1946. She married Bruce C. Woolley and together they owned and operated the Woolley Funeral Home until Bruce died in 1977. Following his passing she owned and operated the funeral home with her sons, Bruce W. and Peter H. Woolley. In 2011, Irene kept the funeral home in her family selling it to her niece and her husband Denise and Bill Boglioli.

She was a parishioner of Star of the Sea RC Church for many years, before attending St. Michael’s RC Church with her grandson.

Irene enjoyed cooking and baking for her family and friends. She made many great meals along with incredible desserts, all while keeping her kitchen perfectly organized. Her mashed potatoes were everyone’s favorite with dinner, along with her special grilled cheese sandwich for lunch. For many years Irene enjoyed her winters at her home in Boynton Beach, Florida. She enjoyed cruises to Alaska with her sister and brother-in-law, Dolores and Dennis as well as trips to Europe. She was proud of her white Cadillac and enjoyed taking impeccable care of the car.

She was a strong woman of strong faith, who remained dignified and graceful through great adversity.

Surviving are her grandchildren, Shannon, Ryan, Matthew and Emily Woolley; her brother, James A. Desmond, her sister and brother-in-law, Rosemary and Carl Von Tobel; her brother-in-law, Dennis M. Jackson; her daughters-in-law, Jodi Woolley, Maureen King, Mary Woolley; her nieces and their husbands, Doreen and Dan Cohen, Denise and Bill Boglioli, Daun and Cliff Hellmers and Debbie and Bill Sobotowicz; and several great nephews and a great niece.

In lieu of customary remembrances, Irene’s family requests with gratitude memorial contributions in her name be made to the Ronald McDonald House, 131 Bath Avenue, Long Branch, NJ 07740.

To leave a condolence, you can first sign into Facebook or fill out the below form with your name and email. [fbl_login_button redirect="https://wbhfh.com/obituary/irene-m-woolley/?modal=light-candle" hide_if_logged="" size="medium" type="login_with" show_face="true"]
×