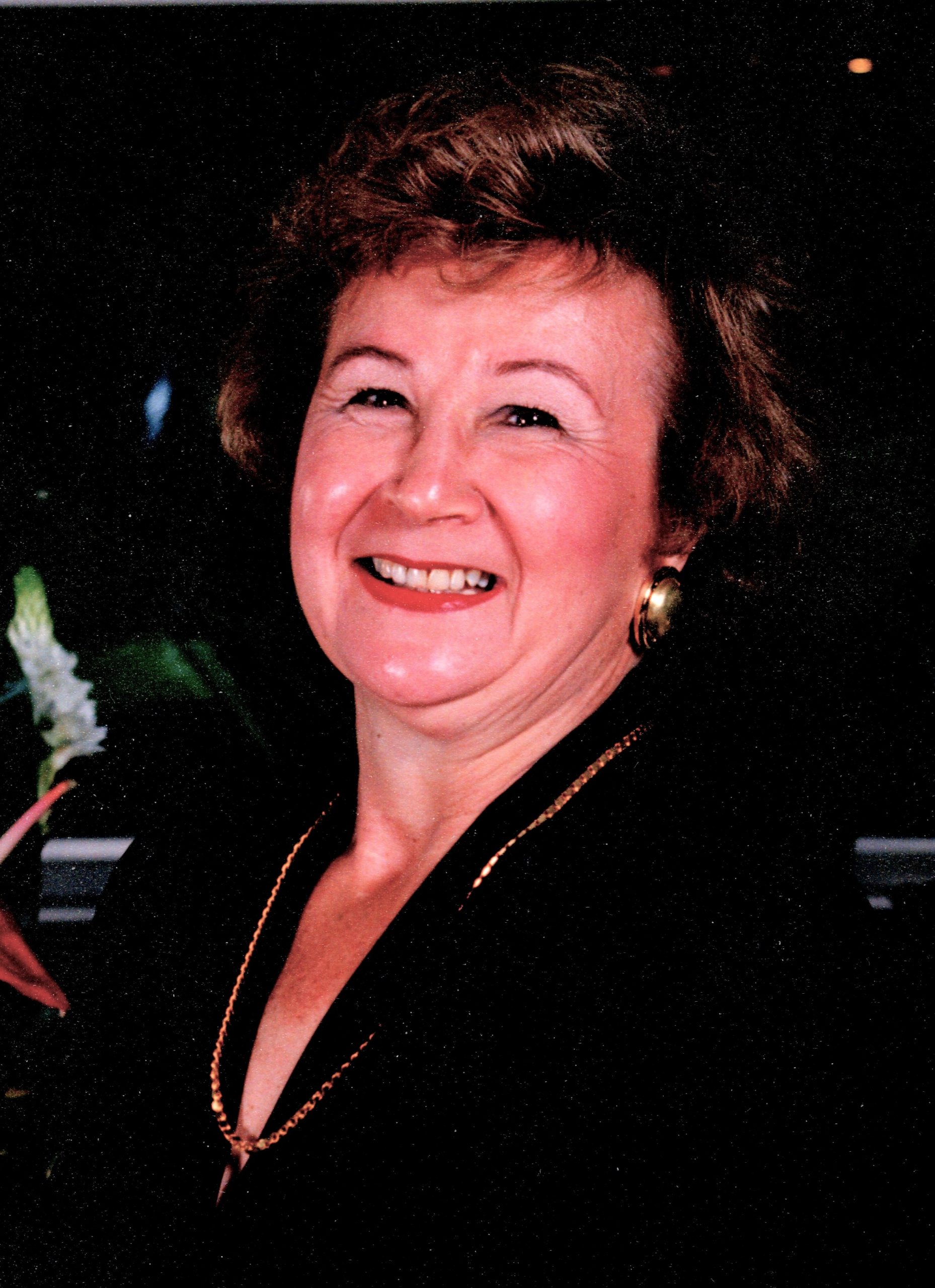 Irene Weglarz Inglis, 87, passed away peacefully with her husband, Phil, of 65 years by her side.

Irene graduated from South River High School. Upon graduation, she worked for a brief period at Matko Sportswear in South River. Irene then went to work for The First National Bank of South River (now PNC) until leaving after several years to raise her children. When both children were attending school, she went back to work in the Finance Department for Marlboro Township, first part time and then transitioning after a couple of years to full time for approximately seven years.

Irene visited many places during her life including, Canada, Australia, New Zealand, Lebanon, Mexico, Turkey, Greece, Italy, Germany and other countries in Europe and the Caribbean.

She was a “snowbird” for fourteen years in Bonita Springs, FL. She enjoyed summer months on Great Pond in Belgrade, Maine since 1964. She and her family enjoyed the home they built on the lake for the past 33 years. While her children were young, the family traveled to the farm they shared in Western Massachusetts with her brother Fred, his wife Joan and her nieces to snowmobile for many winters. She made good friends in all three places, even though her heart was always in NJ.

Irene had a feisty personality, was quick witted and seldom failed to express her opinion. She especially appreciated spirited exchanges, especially over politics. She was an active member of the Republican clubs in Marlboro township and Holmdel township.

Her home was always open to family and friends and many, many festive occasions were enjoyed there by all. She was fiercely protective of those that she loved and never hid that fact. She was a much-loved wife, mother, grandmother, daughter, sister, aunt and friend.

She is predeceased by her parents, Michael and Mary Weglarz, and siblings, Louis, Joseph, Sophie, John, Anne, Frank, Fred and Michael.

In lieu of flowers the family ask that you make a donation in Irene’s name to St. Jude Children’s Research Hospital at www.stjude.org/donate.

To leave a condolence, you can first sign into Facebook or fill out the below form with your name and email. [fbl_login_button redirect="https://wbhfh.com/obituary/irene-w-weglarz-inglis/?modal=light-candle" hide_if_logged="" size="medium" type="login_with" show_face="true"]
×