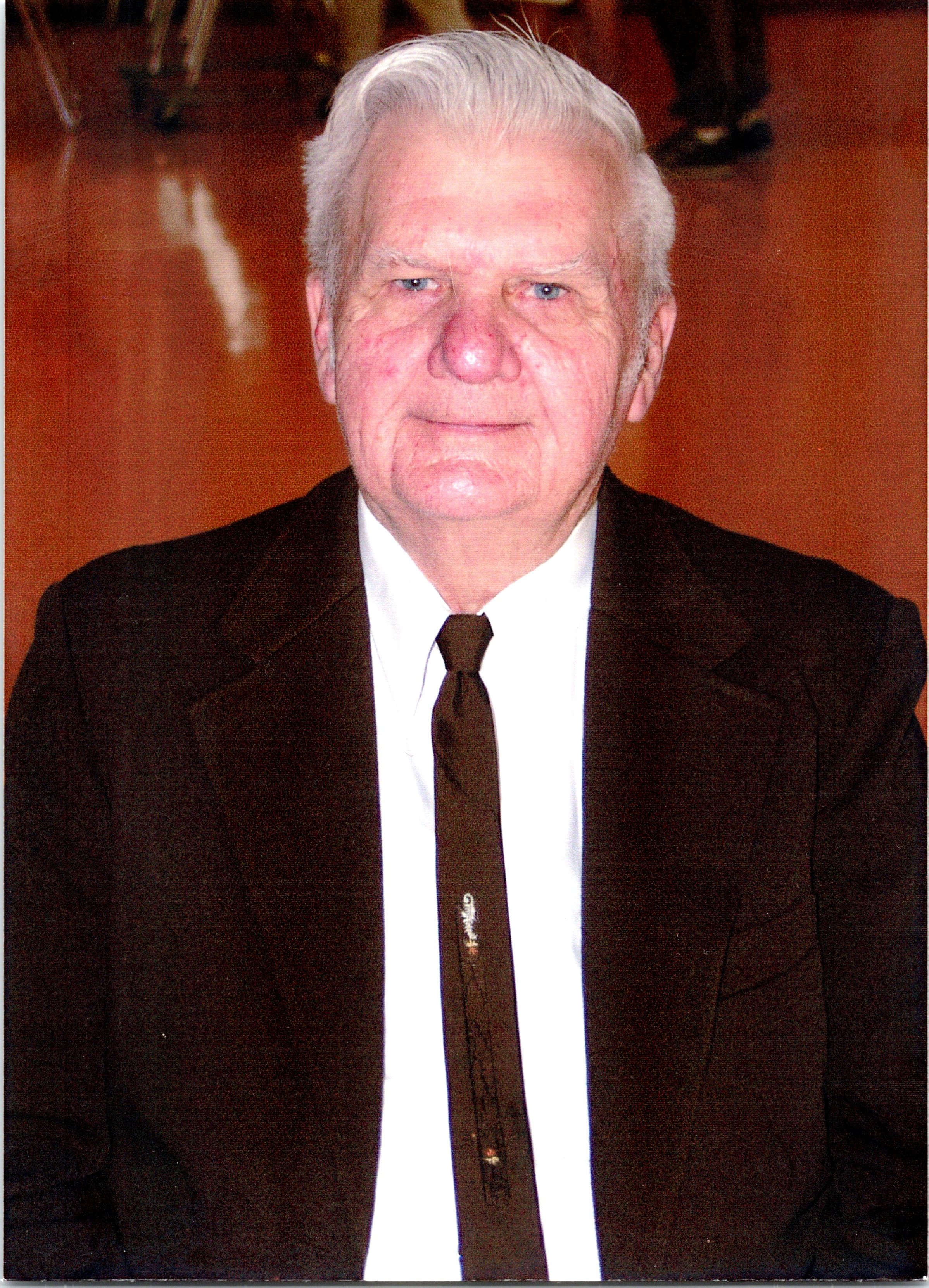 Jabez (Jay) Aldo Bodine, 90, of Neptune passed away Saturday surrounded by his family. Jabez was born and raised in Long Branch and graduated from Long Branch High School in 1948.

Jabez then enlisted in the army and spent two years serving in Korea. Following the Korean War, he became employed by Breyers Ice Cream Company where he found the love of his life, Joan. The two were married in 1954 and raised two children, Robert and Carol. After 17 years with Breyers, he switched careers to begin a new job for the NJ Highway Authority on the Garden State Parkway as a toll collector. He ultimately rose through the ranks to supervisor. His retirement came after 28 years working with the Parkway and since then he has been enjoying time with his family.

The American Legion was Jay’s passion and he was very involved in the organization where he had many friends. In fact, he was the oldest living member of Post #346. He would never miss the annual conference in Wildwood, enjoying this yearly trip with his wife and friends, but his favorite trip was with his wife to Bermuda. Above all else he loved his children and grandchildren. A favorite weekend outing was taking the grandchildren to Shark River Park to go fishing. He was a man known for his sweet tooth and his love of good food. He will be dearly missed.

Jabez is predeceased by his brother Russel Bodine and his sister Charlotte Luther.

In lieu of flowers the family has requested donations be made to Visiting Nurse Association at vnahg.org/giving.

To leave a message of condolence or share a favorite memory please visit Jabez’s page at www.woolleyboglioli.com.

To leave a condolence, you can first sign into Facebook or fill out the below form with your name and email. [fbl_login_button redirect="https://wbhfh.com/obituary/jabez-aldo-bodine/?modal=light-candle" hide_if_logged="" size="medium" type="login_with" show_face="true"]
×