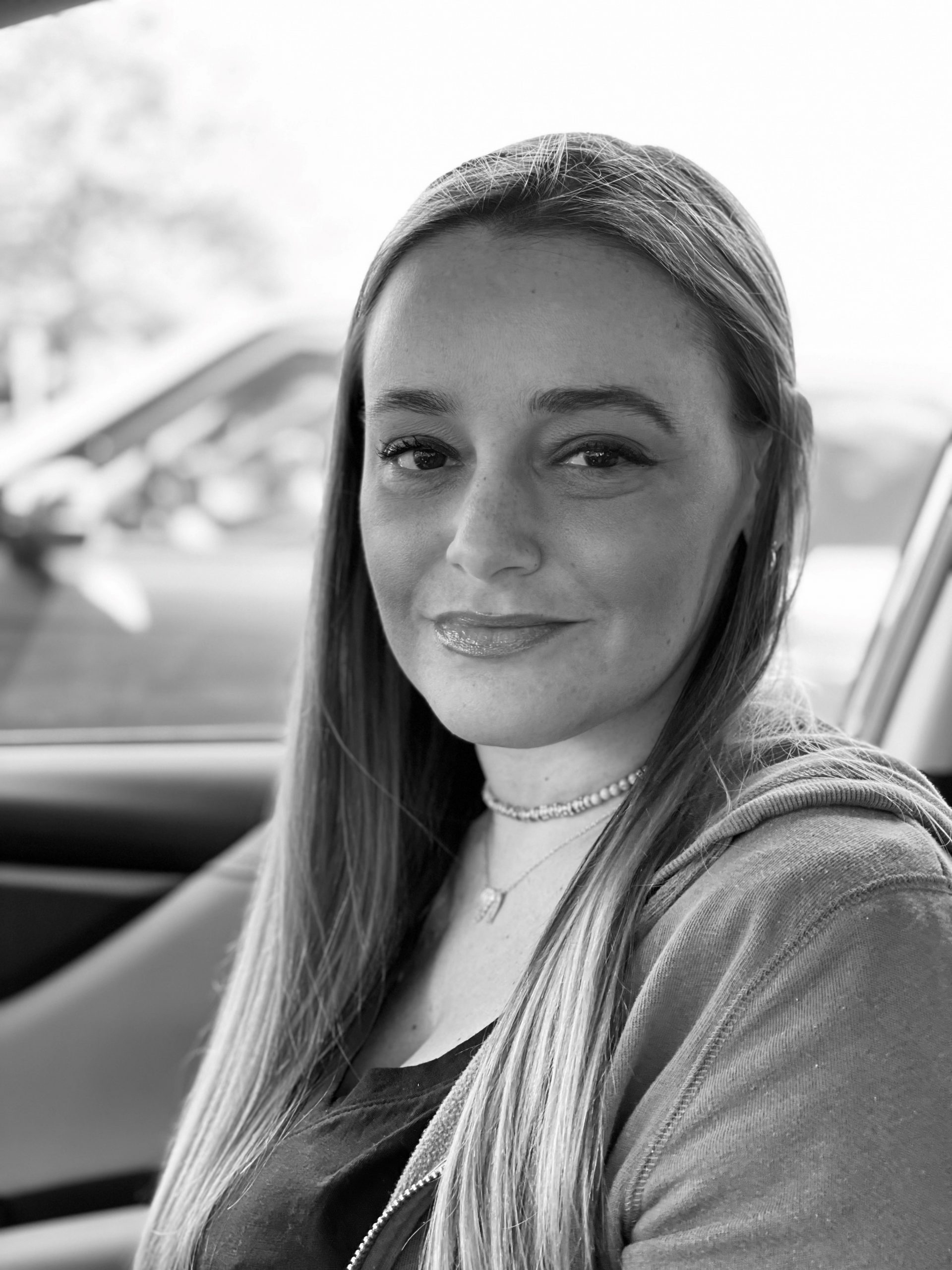 Entombment will be private.

Jackie was a loving, compassionate and thoughtful woman, who loved spending time with her family, friends and her beloved dog Gus.

A lifelong resident of Monmouth County, Jackie was actively involved in the community from a young age and known to volunteer and give back in many ways. She was a graduate from Monmouth University in West Long Branch where she majored in communications, hosted her own show on the college radio station and held several internships in the entertainment industry. She was also a graduate from Shore Regional High School where she was a top student and a member of the varsity tennis team.

Having a knack for creativity, Jackie was passionate about art, music and entertainment. She was known by her peers as a trendsetter, especially when it came to fashion and technology. Jackie was perhaps best known for her incredible wit and amazing sense of humor. She enjoyed watching TV series such as The Office and Always Sunny in Philadelphia, as well as comedic films, and would often recite her favorite quotes and quips amongst family and friends.

Jackie worked in several marketing and communications roles in New York City and the Monmouth County area, where she worked with businesses on public relations, social media and digital marketing strategies. She also obtained her paralegal degree from Fairleigh Dickinson University and spent time working with local law firms in New Jersey.

Surviving is her mother, Barbara Paskin; her grandfather, Sam Esposito; her brother and sister-in-law, Ryan and Carrie Paskin; her brothers Edward, Lewis and Michael Paskin; her aunt, Christine Esposito Ratty; her cousins, Andrea Durando and Ian Ratty; and her beloved French bulldog, Gus.

Visitation will be held Friday, September 16th 3:00 p.m. until the time of her funeral service at 6:30 p.m., at the Woolley-Boglioli Funeral Home, 10 Morrell Street, Long Branch, NJ. Entombment will be private at Woodbine Mausoleum. In lieu of customary remembrances, Jackie’s family asks that memorial contributions in her honor be made to the Juvenile Diabetes Foundation at www.jdrf.org.

To share a favorite memory of Jackie or send a message of condolence please visit her page of tributes at www.woolleyboglioli.com.

To leave a condolence, you can first sign into Facebook or fill out the below form with your name and email. [fbl_login_button redirect="https://wbhfh.com/obituary/jaclyn-rose-paskin/?modal=light-candle" hide_if_logged="" size="medium" type="login_with" show_face="true"]
×

Entombment will be private.