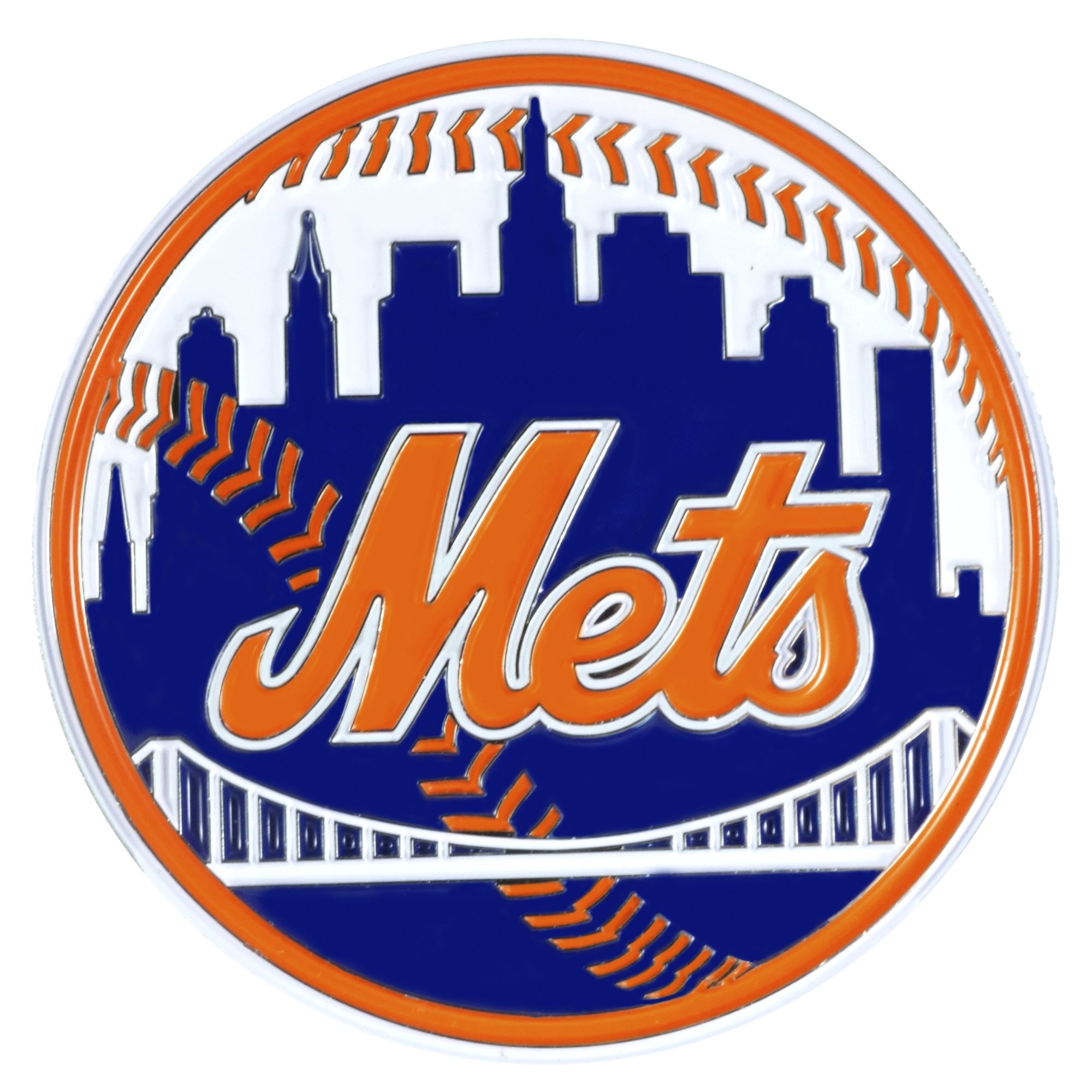 James was born and raised in Manhattan.  He attended Cardinal Hayes High School in the Bronx.  Following his graduation from high school, he attended Fordham University and graduated with a degree in Finance.  He would marry the love of his life in 1959, and in 1966 moved the Brennan Clan to Hazlet.  James was very proud to receive his MBA in Finance from NYU, which he attended at night. After his graduate school studies, he began a long career with RCA records, eventually becoming the Director of International Finance.  James’ career took him all over the world, which also sparked his children’s love of travel and adventure.

James loved all New York Sports teams, but especially the Mets and Rangers.  Baseball was his favorite sport, and he was able to coach and watch his children, grandchildren and great-grandson grow to play and love the game.  He enjoyed traveling to see his daughter in California and to the Pocono’s for a weekend getaway.  His favorite time of day was 5:00, when he could sit down with a good martini and read by the fireplace.  James often reflected on how blessed he was, and told his family often how much they were loved.

James is predeceased by his son-in-law James J. Flatley.

James is survived by his loving wife, Anne, of Jackson; his children Claire McGuiness and her husband Jim of Marlboro, Kathleen Flatley of San Jose, California, Timothy Brennan and his wife Cindy of Freehold, Terence Brennan and his wife Audra of Manalapan and AnneMarie Opromolla and her husband Paul of Freehold; his grandchildren Nicole, Kristina, James, Alexander, Michaela, Colleen, Kate, Carlianne, Amanda and Daniel; and his great grandchildren Isabella, Liam, Luca, Everett and number 5 due in September!

Visitation will be Sunday, April 18th from 2:00-6:00 PM at the Holmdel Funeral Home, 26 S. Holmdel Road, Holmdel. A mass of Christian Burial will be celebrated on Monday April 19th at 10:30 AM at St. Gabriel’s Historic Chapel on Rt. 520 in Marlboro.  Interment will follow at St. Gabriel’s cemetery.

To leave a message of condolence or to share a favorite memory please visit James’ page a www.holmdelfuneralhome.com.

Kindly note for the health and safety of all guests, current state and local health protocols of social distancing and the wearing of facemasks are being strictly enforced.

To leave a condolence, you can first sign into Facebook or fill out the below form with your name and email. [fbl_login_button redirect="https://wbhfh.com/obituary/james-edward-brennan-jr/?modal=light-candle" hide_if_logged="" size="medium" type="login_with" show_face="true"]
×