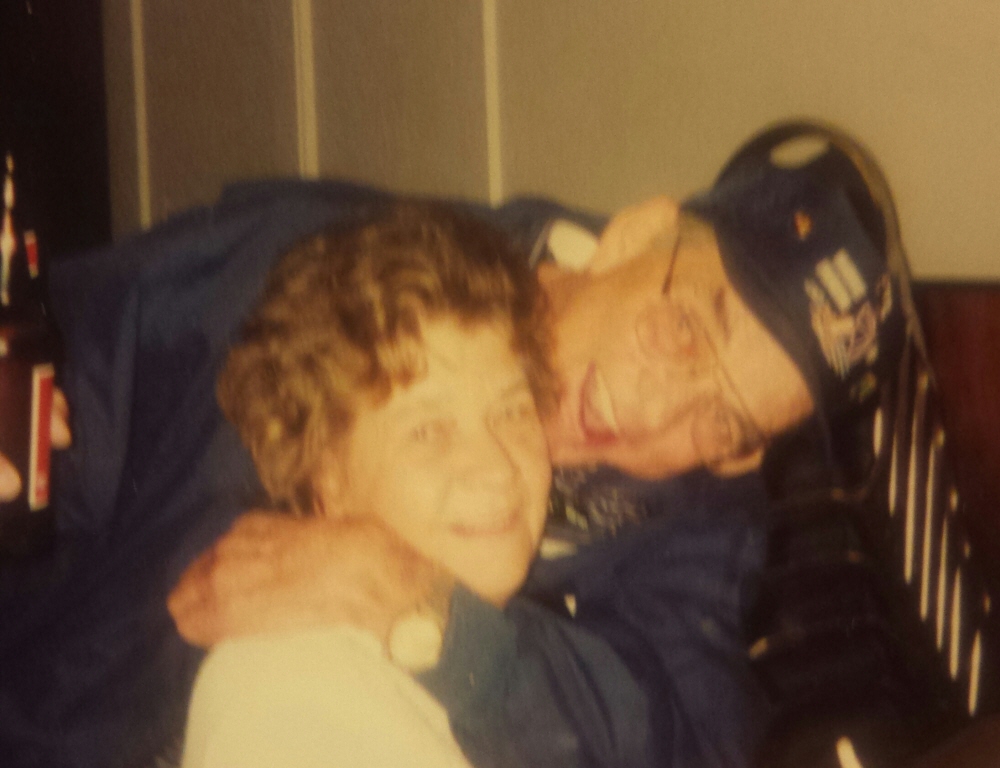 James F. Keen, 82 of Long Branch, died on Tuesday, December 2nd at the Jersey Shore Care Center, Eatontown. Mr. Keen was born and raised in Denton, Ga. he enlisted in the U.S. Army and served in Korea. For many years James served in the Military Police. He was awarded during his services, the National Defense Service Medal, Korean Service Medal with a Bronze Star, United Nations Service Medal, the Presidential Unit Citation and the Good Conduct Medal. Following his honorable discharge from the Army. James worked as a Service Station Manager at Fort Monmouth. In 1960 he moved to Long Branch. He was a Life Member of the VFW No. 2140, Long Branch. He was pre-deceased by his daughter, Patricia Libbin in 2011. Surviving is his wife Jennie Keen; seven children, Peter Griffith, Neptune, Robert Fenton, Keansburg, David Griffith and his wife Virginia, Manassas, Va, Thomas Parnell and his wife Christine, Edward Griffith, Bridgeton, Debra Brown and her husband William, Keansburg and Teresa Wells and her husband Jason, Long Branch; his sister, Ellen Barco, Lithia, Florida; and his loving grandchildren and great grandchildren. There will be no visiting hours. The family is planning a Memorial service at a later date.

To leave a condolence, you can first sign into Facebook or fill out the below form with your name and email. [fbl_login_button redirect="https://wbhfh.com/obituary/james-f-keen/?modal=light-candle" hide_if_logged="" size="medium" type="login_with" show_face="true"]
×