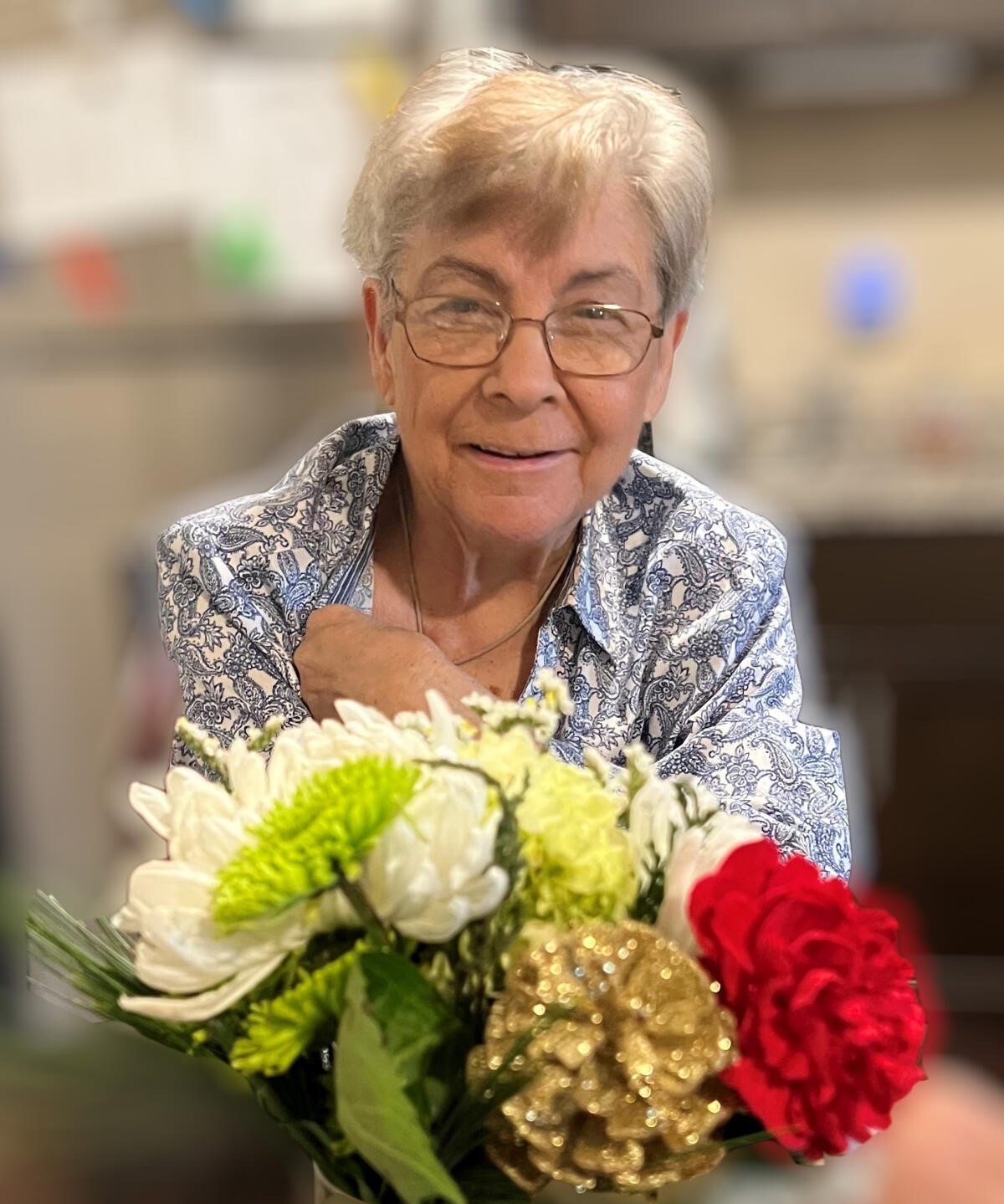 Janet Vignes, age 80 of Shrewsbury, peacefully passed on April 4, 2022.  Janet was born in Elizabeth and enjoyed many years with her family in Middletown, NJ.  Janet received an associate’s degree from Brookdale in accounting and was a successful bookkeeper for over 30 years.  Janet was predeceased by her husband of over 50 years, Roger Vignes.

Janet is survived by her daughter Barbara; son Robert and his wife Janet; and grand-daughter Kerry (who she raised as her daughter) and her husband Steve Bray.  She is also survived by her grand-children Vance (Jessica) Thompson, Jaci (PJ) Grusendorf, Victoria (Francis) Forte, Anthony (Jen) Logothetis, Nicholas (Charleigh) Logothetis; Abby, Noah, Kate, and Luke Bray and 12 great-grandchildren.

There are no public services, but please consider a donation in her memory to the Michael J. Fox Foundation for Parkinson’s research; michaeljfox.org

To leave a condolence, you can first sign into Facebook or fill out the below form with your name and email. [fbl_login_button redirect="https://wbhfh.com/obituary/janet-d-vignes/?modal=light-candle" hide_if_logged="" size="medium" type="login_with" show_face="true"]
×