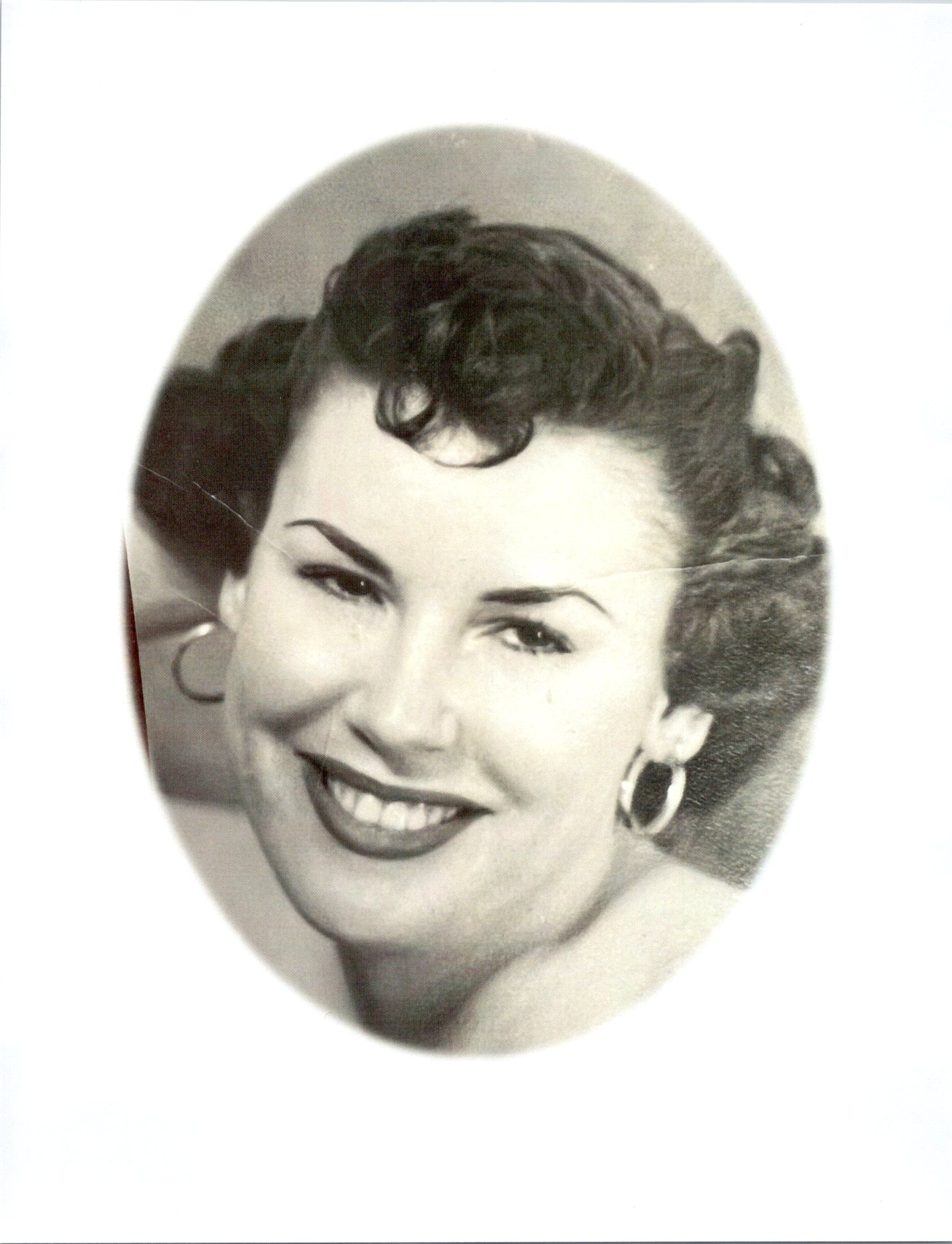 Janet F. Schneider, 91 of Oceanport passed away peacefully on December 19.

Janet was born in Red Bank and lived in Long Branch before moving to Oceanport in 1972.  She joined the US Air Force at age 17 during the Korean War and became a cryptographer.  She was also employed by the Department of the Army for 20 years, retiring in 1978. Janet had a number of “firsts” beginning with the honorary title of “Miss Long Branch.” In 1951 while in the USAF at McClellan AFB Sacramento, CA she received the first blue uniform, quite a change from enlistment khaki.  Later, while employed in the Satcom Agency, Fort Monmouth she talked over the first communication satellite.

She was predeceased by her mother and father, Edna Green and Edward F. Brister; her husband H. Jack Schneider, several nieces and nephews and many wonderful cousins and friends.  There will be no funeral service.

For messages of condolence, please visit Janet’s page of tributes at www.woolleyboglioli.com.

To leave a condolence, you can first sign into Facebook or fill out the below form with your name and email. [fbl_login_button redirect="https://wbhfh.com/obituary/janet-f-schneider/?modal=light-candle" hide_if_logged="" size="medium" type="login_with" show_face="true"]
×